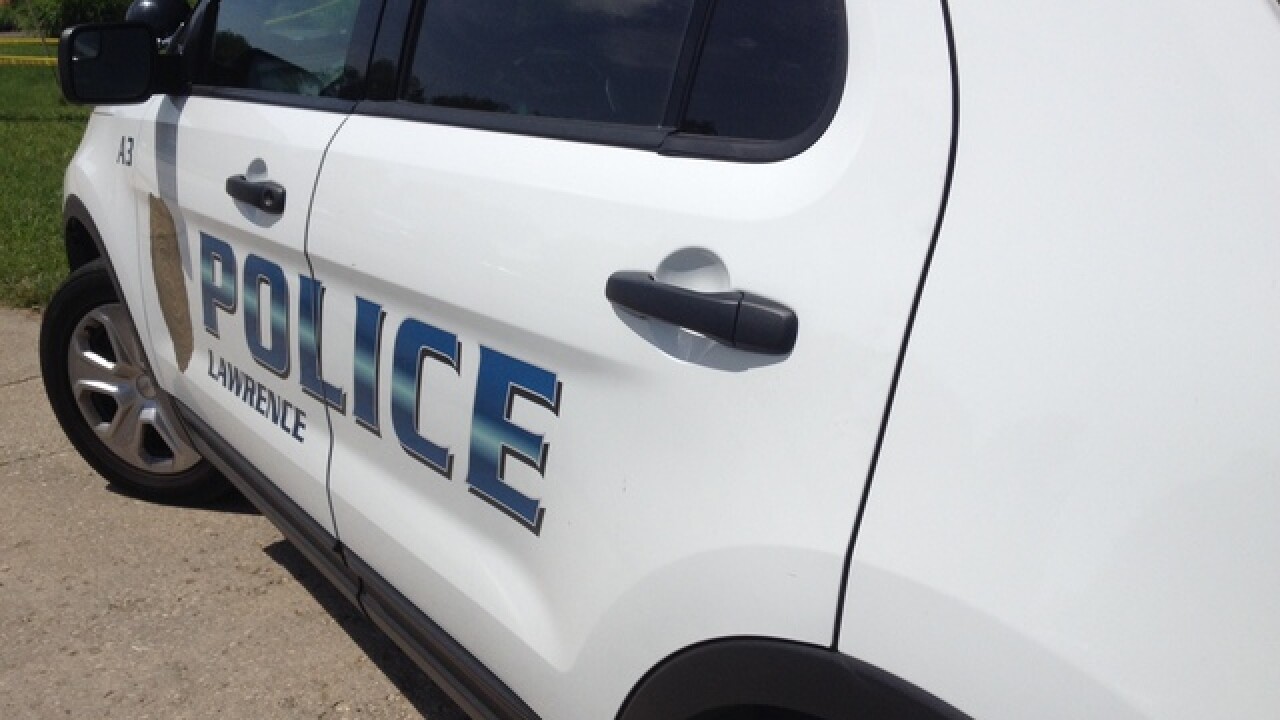 LAWRENCE, Kan. – Police in Lawrence, Kan. say they have been involved in an officer-involved shooting.

Just after 5 p.m., officers were in the area of 6th Street and Massachusetts Street on the north side of downtown late Tuesday afternoon on a car stop.

Lawrence Police say the officer made an emergency distress call.

During a struggle with the suspect, an officer fired their weapon, striking the suspect.

The suspect was taken to a local hospital where their injuries are described as non life-threatening.

Police recovered a knife at the scene, though they are investigating how or if it was involved.