Lawrence stabbing claims the life of man, police not looking for suspects 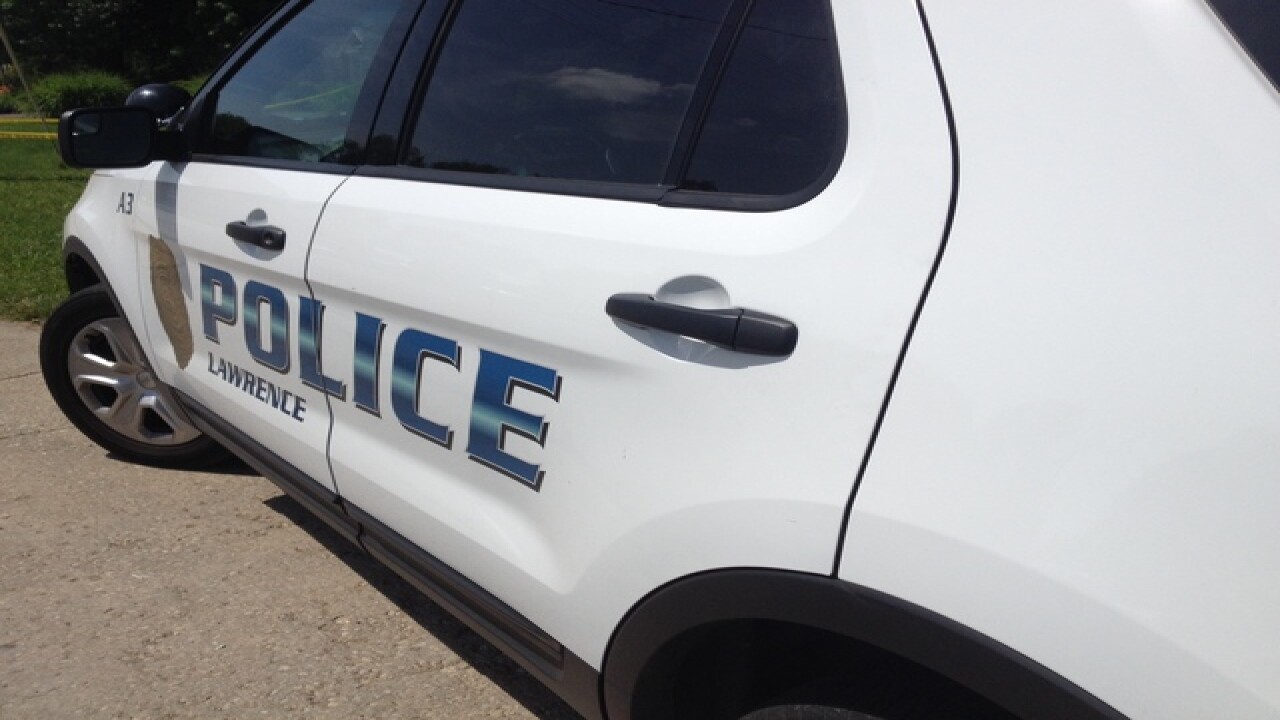 KANSAS CITY, Mo. — A stabbing in the 1900 block of Massachusetts Street in Lawrence claimed the life of one man Sunday night.

Officers were called to the area just after 5 p.m. and located the man in the grass.

Despite first aid attempts, the man could not be revived.

He was identified as 40-year-old John M. Minoglio of Lawrence.

There are no details as to what led to the stabbing.