Leavenworth commissioner was not elected to job 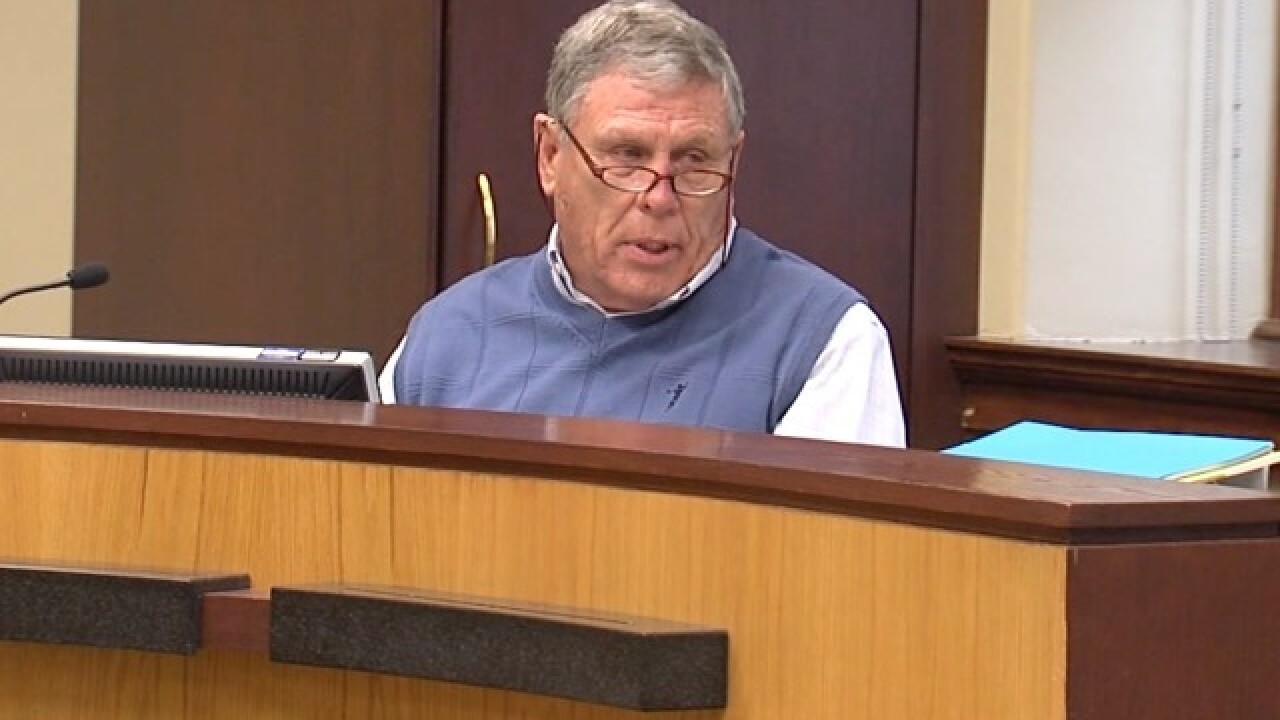 LEAVENWORTH, Kan. -- The man who resigned his Leavenworth County Commissioners seat Tuesday had not even been elected to the seat.

A 16-member Republican Committee comprised of precinct captains in his district chose Louis Klemp, after multiple ballots, to finish the term of Commissioner Clyde Graeber who resigned for health reasons.

Two of those committee members were current Leavenworth County Counselor David Van Parys and his wife Janice Van Parys, who serves as the county treasurer.

David Van Parys had been fired previously for the same job as counselor for cause.

In a September 27, 2017 email, Janice told a commission candidate she supported Klemp because Smith "needs another vote" to fire then counselor Mollie Hill.

Hill had replaced David Van Parys after he was fired.

Klemp and Smith ultimately did vote to fire Hill and other county employees who all filed suit against Leavenworth County.

Not only was David Van Parys hired back as counselor, he also received a raise.

"I don't know anything about this letter that you're speaking of, but that was not the reason they put him in there in my view," Paulus said.

"Commissioner Klemp is known around town as one that always spoke his mind and possibly, my opinion, wasn't the best choice," said Leavenworth Mayor Mark Preisinger. "I know there were other viable candidates, that in my opinion, possibly would've served better."