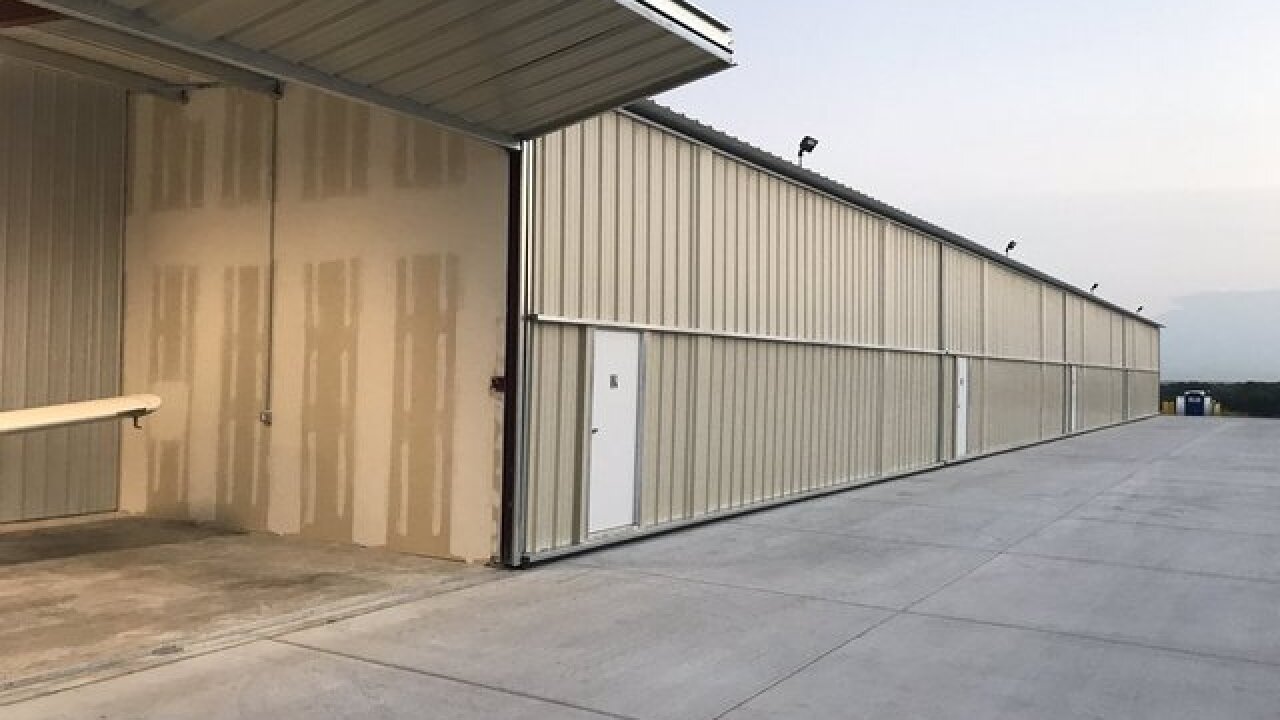 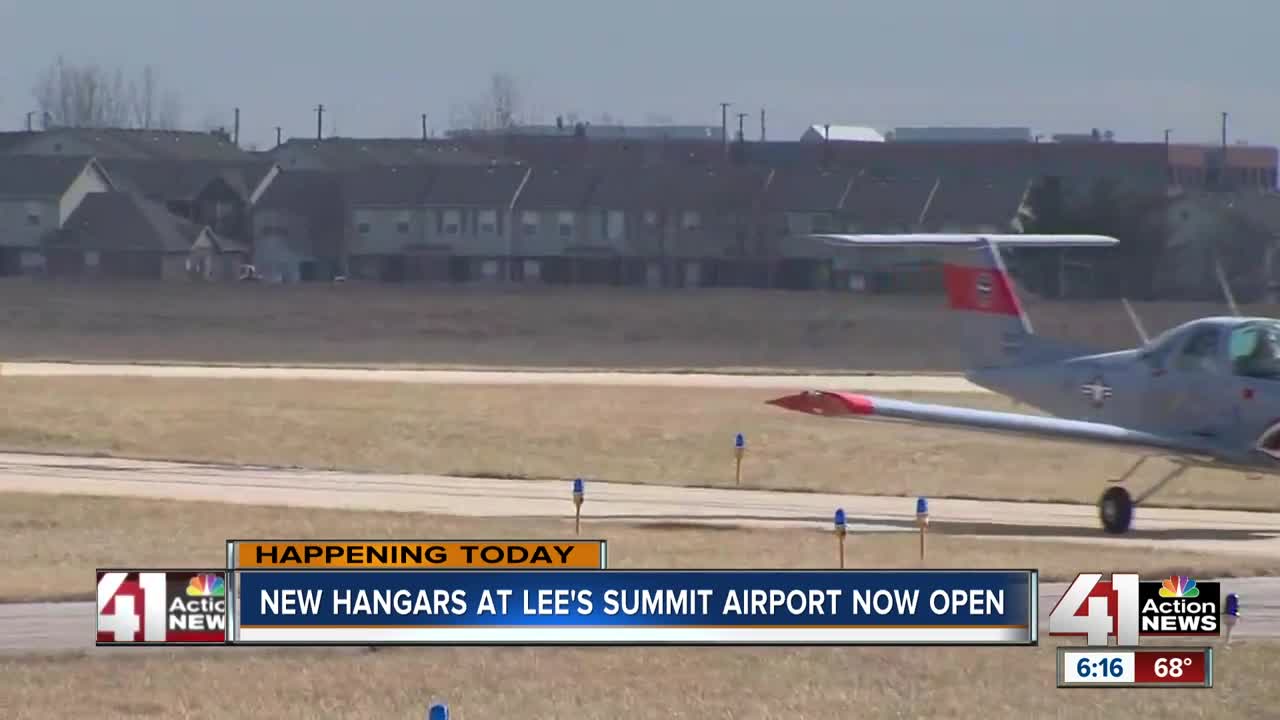 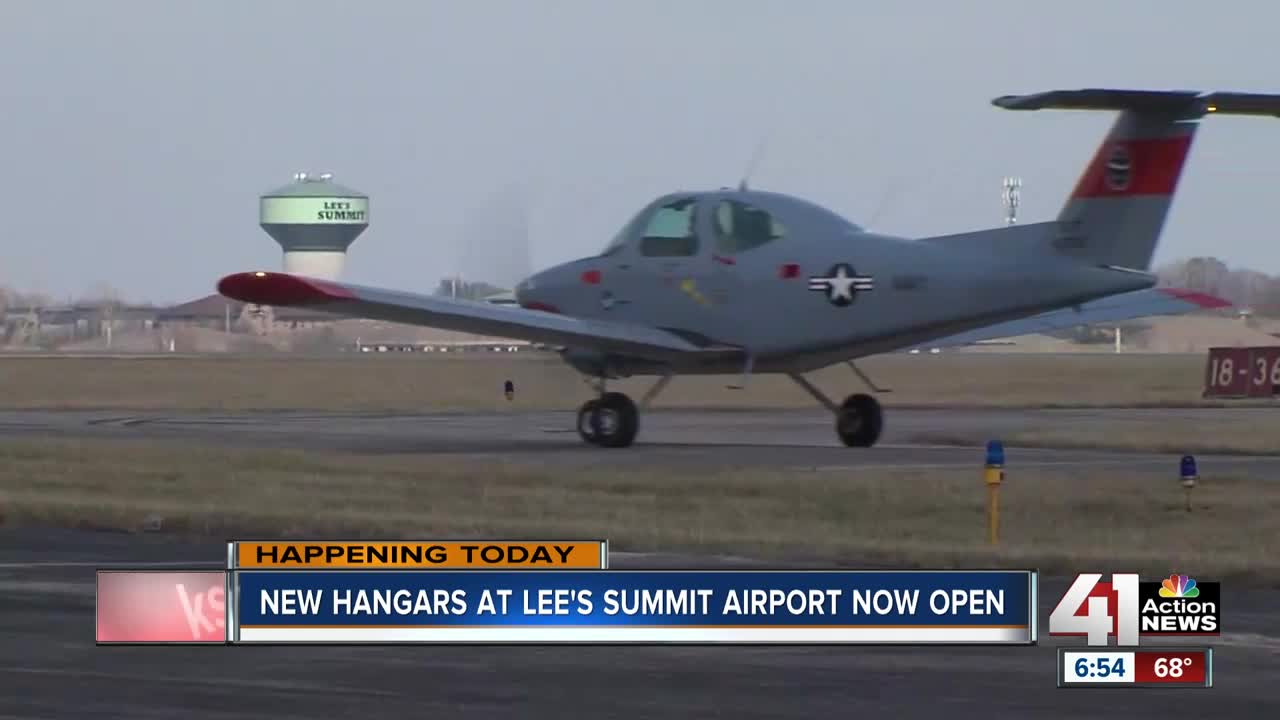 LEE’S SUMMIT, Mo. – City leaders celebrated the next phase of improvements at the Lee’s Summit airport Friday morning. The city cut a ribbon on a new set of hangars at the facility.

The hangars are the latest addition in a list of improvements that included extending the runway and adding a taxiway. Airport Director John Ohrazda said the taxiway project forced the airport to tear down seven buildings. The new hangars are meant to replace those buildings.

The city’s public works deputy director said the improvements will bring a business boom to Lee’s Summit and beyond.

“We've seen a big increase since our runway expansion in November,” explained Bob Hartnett.
“We have a lot of business traffic on a daily basis. People from all over the country — traffic we weren't seeing six months ago. It's opened up the economic door to Lee's Summit.”

As part of a master plan, the city purchased more land around the airport to mitigate noise from air traffic.