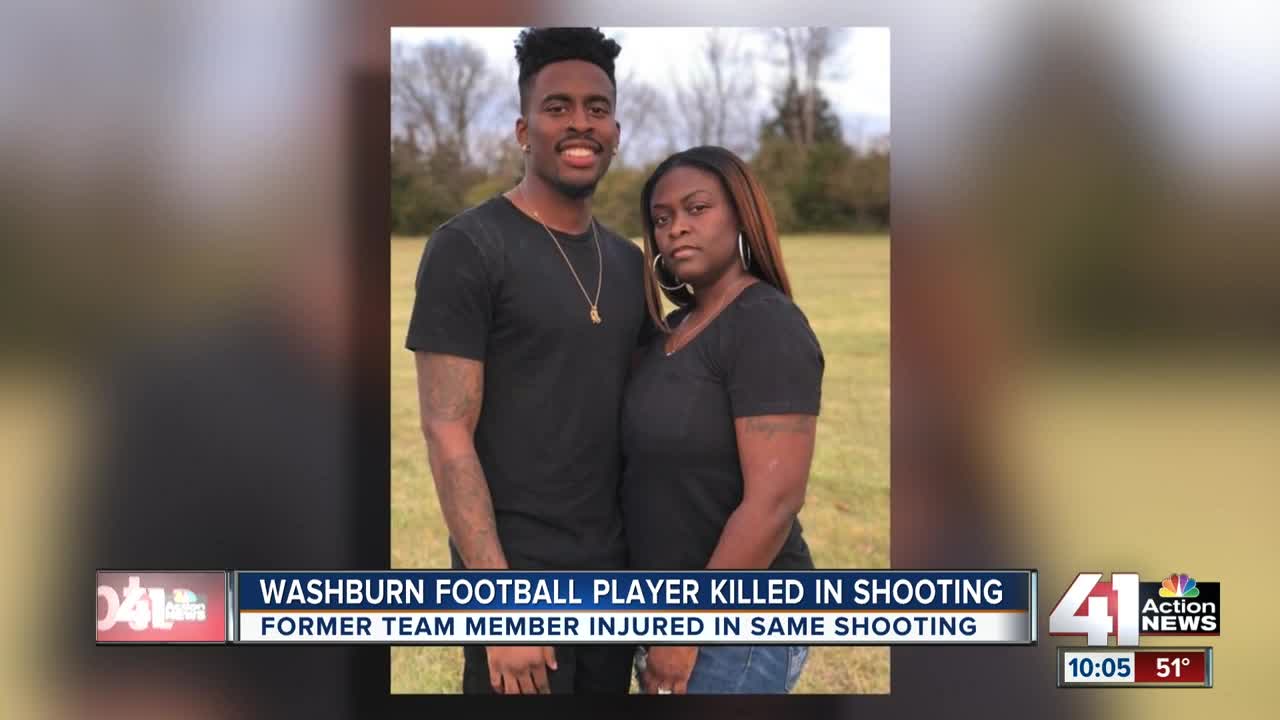 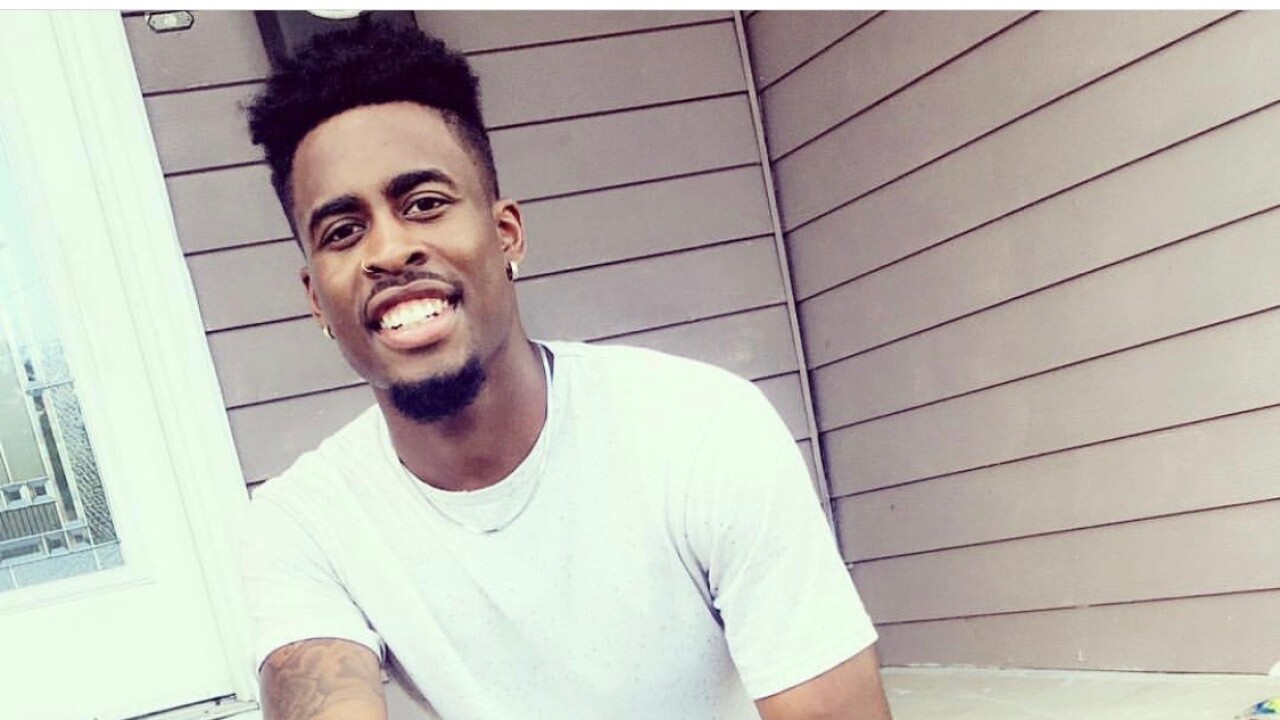 KANSAS CITY, Mo. — Within a few hours, Washburn University's joy over one of its own being drafted into the NFL quickly turned to grief.

The Simmons family, who resides in Lee's Summit, told 41 Action News they are heartbroken and hope for answers after an evening meant for celebration turned tragic.

It was a late-night phone call Dwane's father, Navarro Simmons, will never forget.

"At first, I just felt like they were just calling, so I was like, Hey Corey, congratulations!' and this and that," Navarro said. "Then, when he said, 'No, Mr. Simmons, it's not good. We've been shot.' I just, like my heart just dropped and I just hopped up out of bed. I was scared."

"I never thought my son would be gone this soon," Dwane's mom, Chaquilla Everette, said.

Topeka police responded to a disturbance with gunshots at 12:46 a.m. in the 1400 block of 13th Street in Topeka. Officers found Simmons dead. His friend and roommate, Ballentine, also was injured, but is expected to make a full recovery.

On Monday, Ballentine tweeted a remembrance of his friend.

Navarro said the two were celebrating at an off-campus party after Ballentine was drafted Saturday afternoon.

"(The) Washburn women's soccer team was having a party," Navarro said. "It was in walking distance; they walked over, you know, had a good time. They were leaving, some guys rolled up, asked them if they had some smoke for sale. Dwane and Corey said no, and they just drove off and came back around and opened fire."

"For someone to take him senselessly, I mean, he didn't deserve it — not at all," Navarro said.

Friends and family said Dwane was always the life of the party.

"That's what I will remember the most about my son, just his loving, funny spirit," Navarro said.

Everette added, "Very loved by everybody. You can tell with everybody here."

Dwane graduated from Lee's Summit West in 2014. He was a junior at Washburn studying mass media.

After starting nine games as a redshirt freshman in 2015, Dwane missed the 2016 and all but two games in 2017 after tearing an ACL twice. He was set for one final season next fall at Washburn.

"He was kind of an inspiration with coming back from injury, always had an energetic smile on his face and brought a lot of joy to practices, workouts, whatever we were doing," Ichabods coach Craig Schurig said.

Ballentine, who became the highest draft pick at No. 180 overall in Washburn history, should be able to resume his career at some point.

"He'll move on and maybe play as an inspiration to Dwane and everything they've been throug,h because they really were close and they really helped each other out," Schurig said.

Police are still investigating the shooting. Family and friends ask anyone with information to speak up.

"My son deserves justice," Navarro said. "Please speak up if you know anything. They have anonymous lines out there; speak up."

The Simmons family is waiting to learn more information about the investigation before moving forward with funeral arrangements.

"He was well loved at Washburn, so if anybody hears anything I believe somebody's going to say something," Everette said.