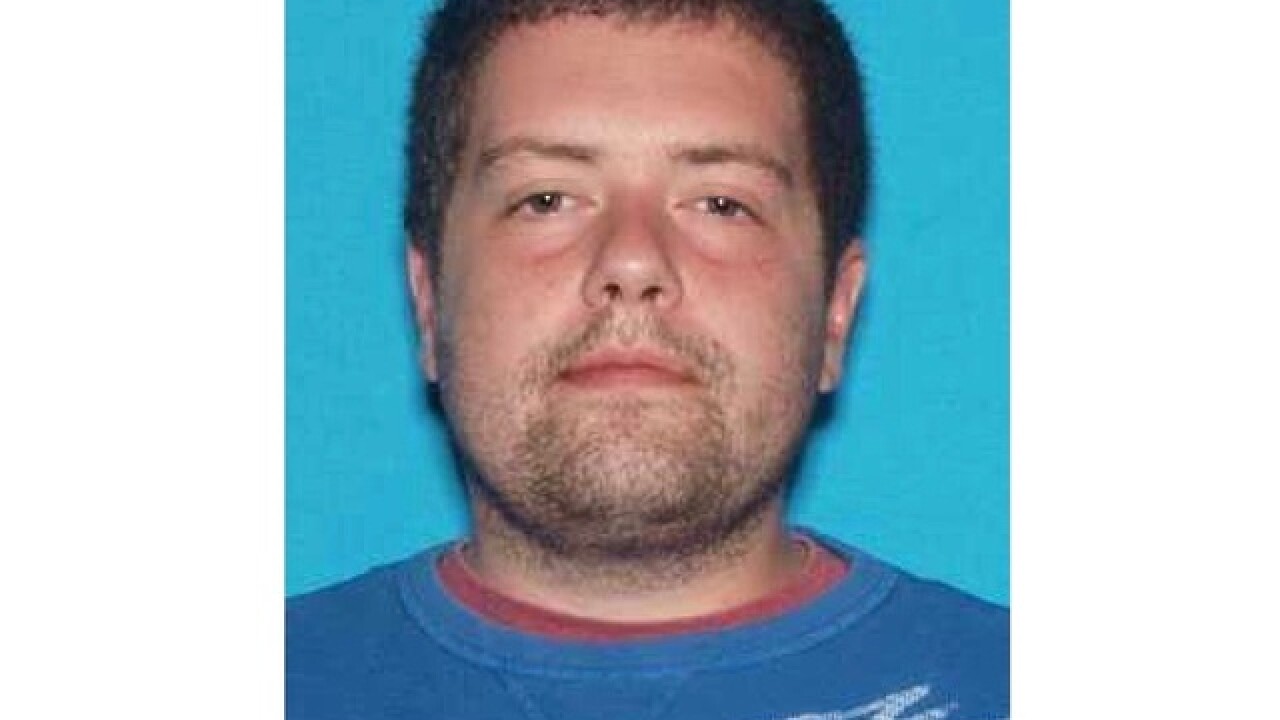 UPDATE, 7/30 — Police say Haley was located and that he has returned home.

Police say Joshua T. Haley, 28, was last seen leaving his grandparent's residence on Southeast 5th Street in Lee's Summit on foot at about 6:30 p.m. Sunday. He is from O'Fallon, Missouri but it's not known where he was going when he left.

Haley reportedly suffers from schizophrenia and seizures, which requires medication he does not currently have with him.

He's described as 5'8" and weighs about 150 pounds. He has brown hair, brown eyes and facial hair. He was last seen wearing a navy blue sweatshirt, blue jeans and black Nike shoes.

Anyone with any information on his whereabouts is asked to call 911 or the Lee's Summit Police Department at 816-969-7390.