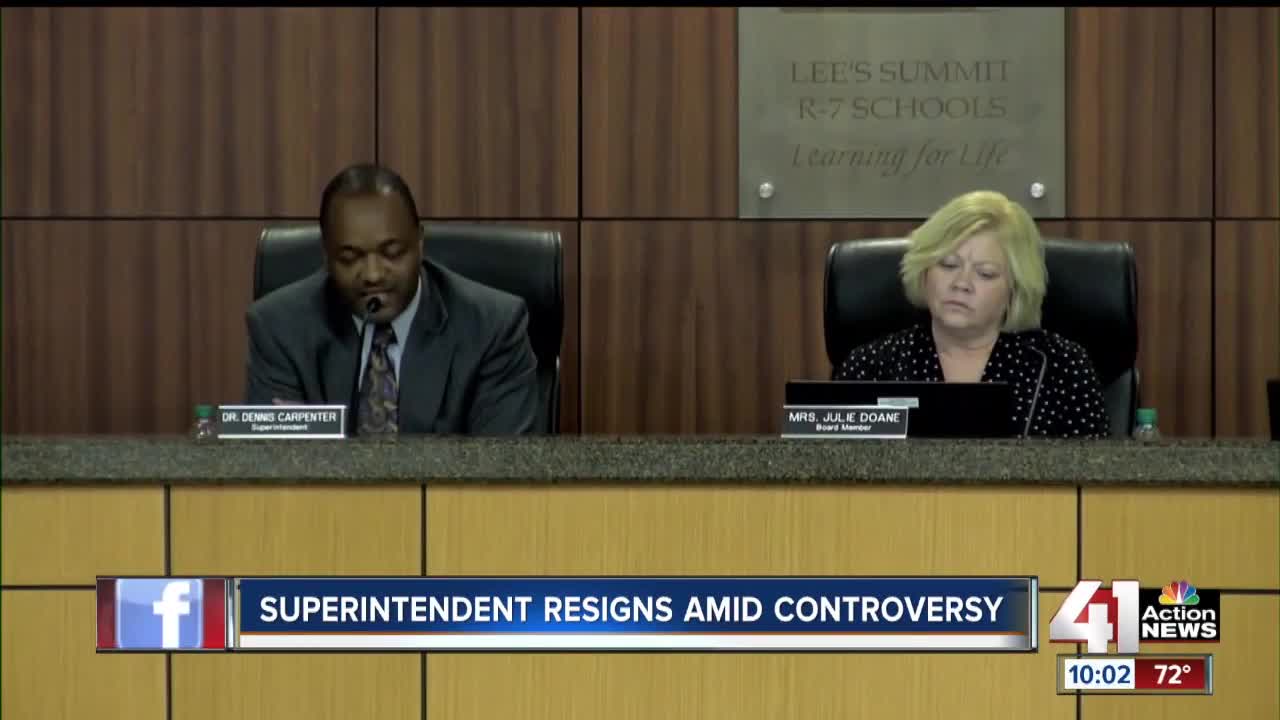 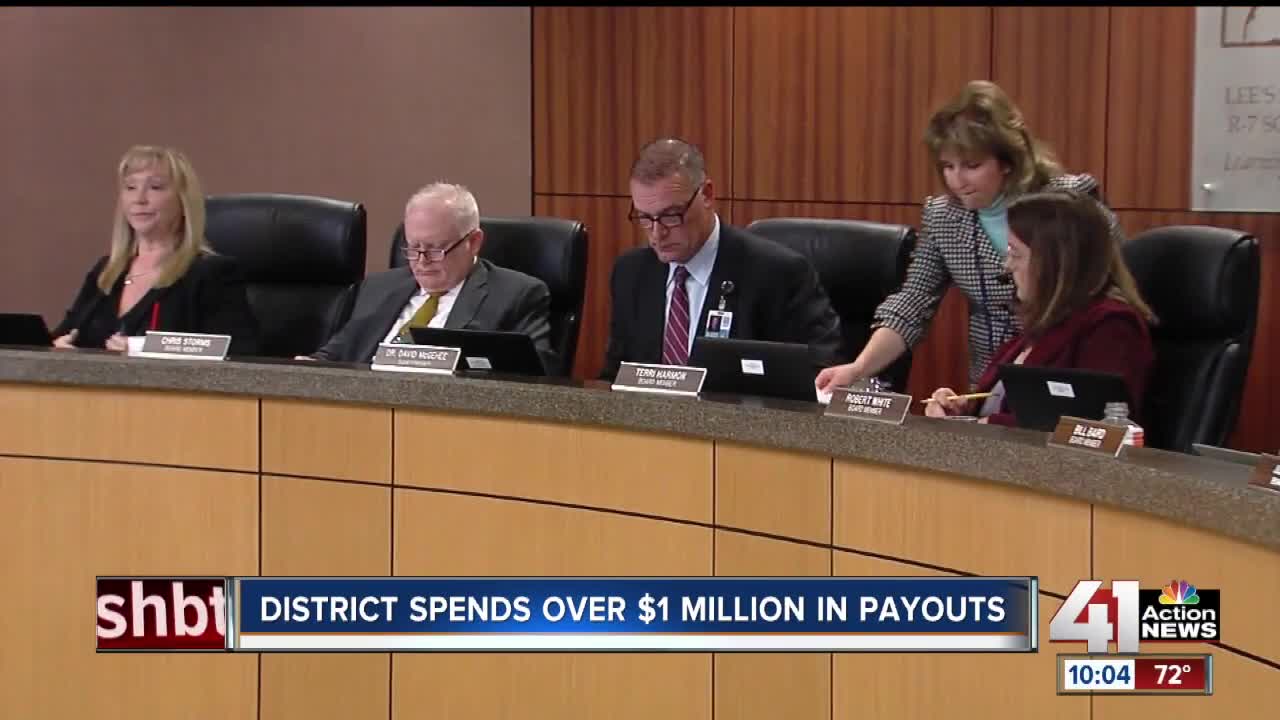 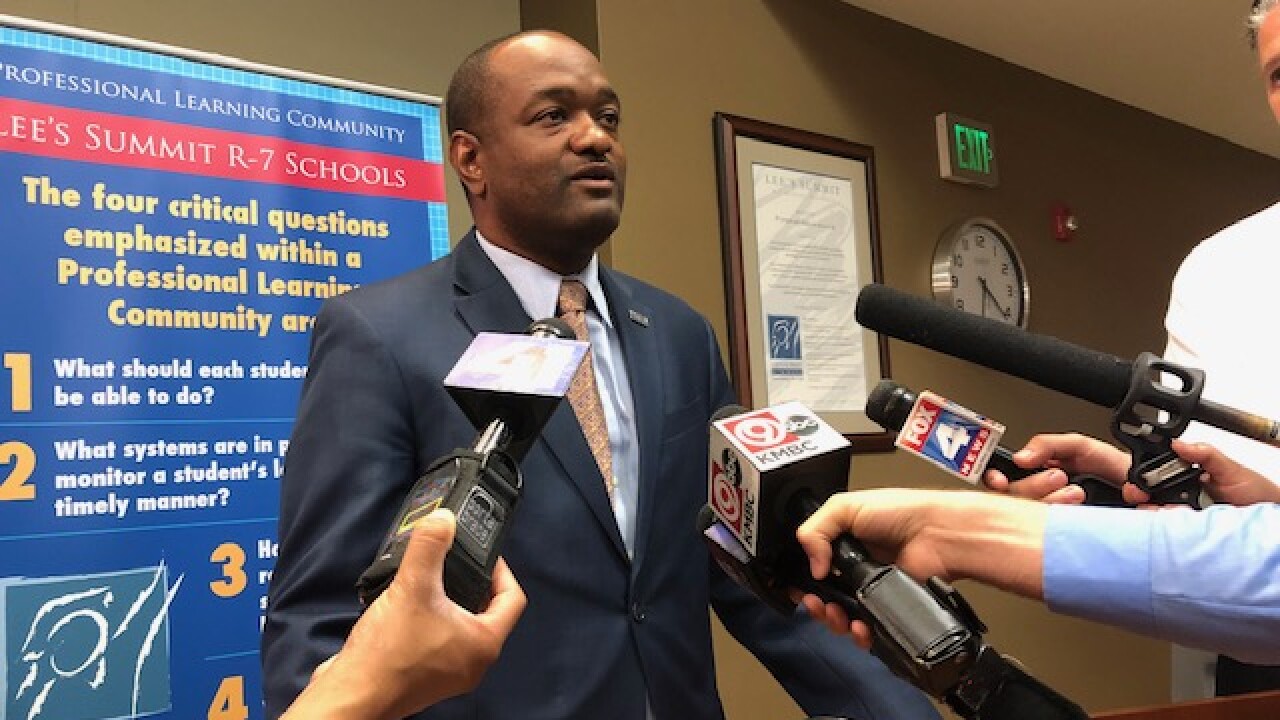 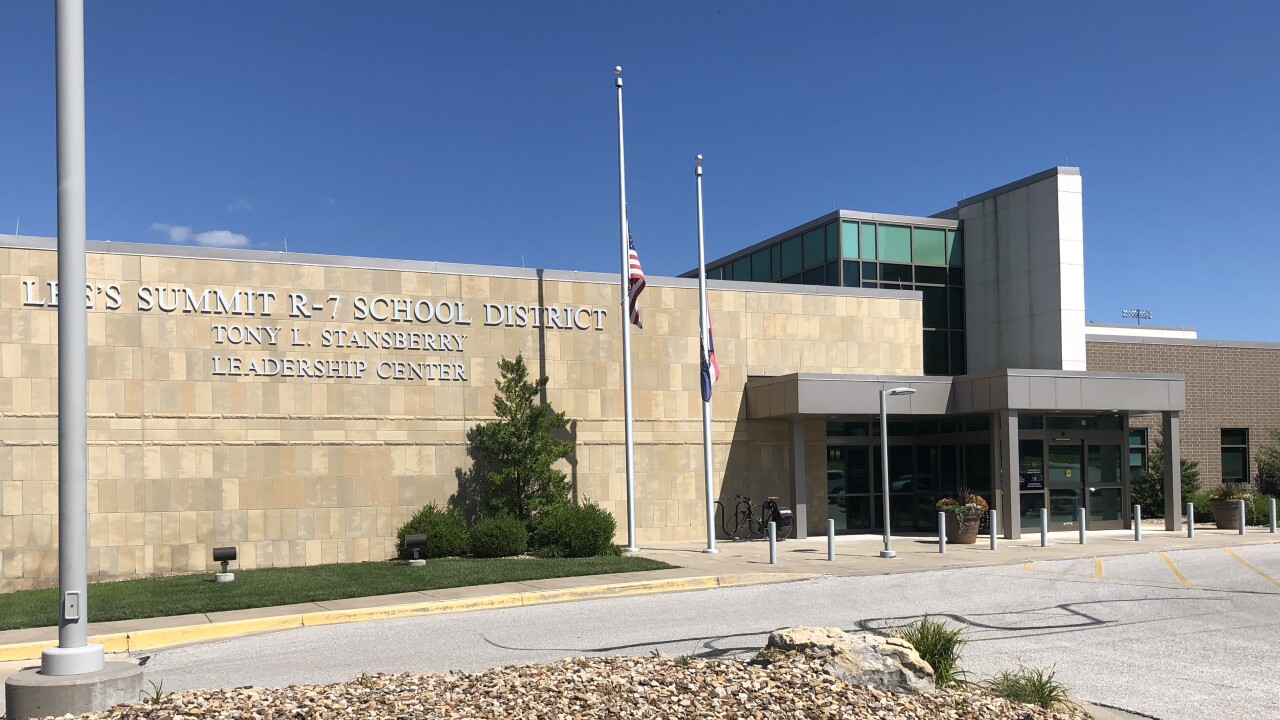 Under an agreement reached through mediation, the district will pay Carpenter $750,000, a portion of which will be funded by the district's insurance carrier, the district said in a news release.

"That’s an awful lot of money to be spending," Christy Methner, whose children are students in the district said. "I think it should be spent towards the schools and the education. I know there are a lot of schools around here that can use some updating, and I think that money would be well spent towards that."

The district did not disclose other terms of the agreement, saying it will be made public once it has been signed.

"We sincerely thank Dr. Carpenter for his service to our students, staff and community," the district said in the release.

Carpenter released a separate statement on Twitter announcing his resignation, saying he made the decision "after several days of deep reflection about the long-term best interests of the children of the LSR7 School District and the philosophical differences with members of the board regarding how to effectively enhance the learning and lives of all children."

The move comes after a lengthy and public battle over Carpenter’s attempt to bring diversity and equity training to teachers and staff.

"They would rather get rid of him then tackle the real issue. He’s not the real issue," Cortney Ray, who has two children in the school district said. "The issue is not all teachers, not all administrators, not all students, not all parents know how to interact with one another."

Carpenter, the first black superintendent of the majority white school district, proposed the training after the school district identified an academic achievement gap. The Lee’s Summit School Board initially rejected the plan, prompting Carpenter to suggest the board not renew his contract and instead find someone “they can trust.”

The board later reversed its decision and approved the training in a 6-1 vote in June, after the board and Carpenter engaged in mediation efforts to find a resolution.

Carpenter reportedly received racist threats over the diversity training proposal, and Jackson County Sheriff Darryl Forte said his department assigned a security detail to the superintendent, though the threats were determined to be unfounded.

Earlier in July he faced criticism for a tweet, which referred to the president as "#RacistInChief."

"It’s easy to focus on all of those issues that truly don’t matter. But I really believe that he was here for all kids," Ray said.

In announcing Carpenter's resignation, the district said "we acknowledge that the last several months have been difficult with a range of emotions involved, but we know we are up for the challenge before us to push into the future together."