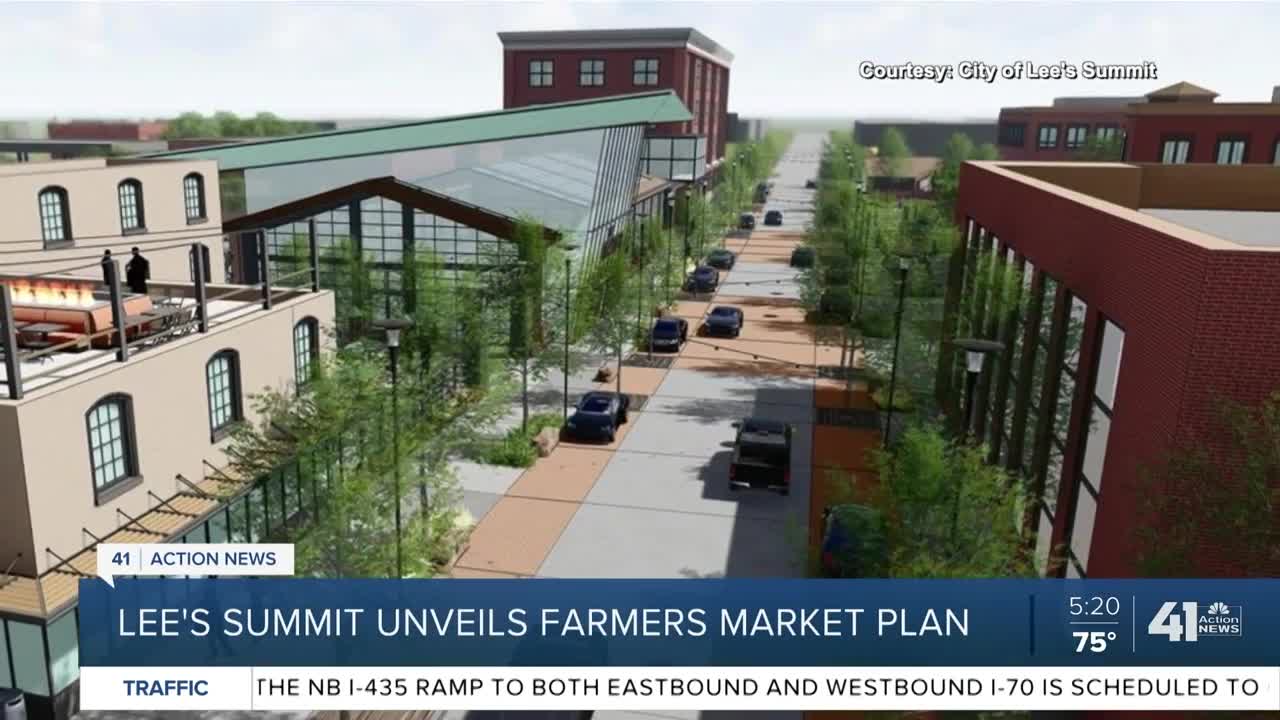 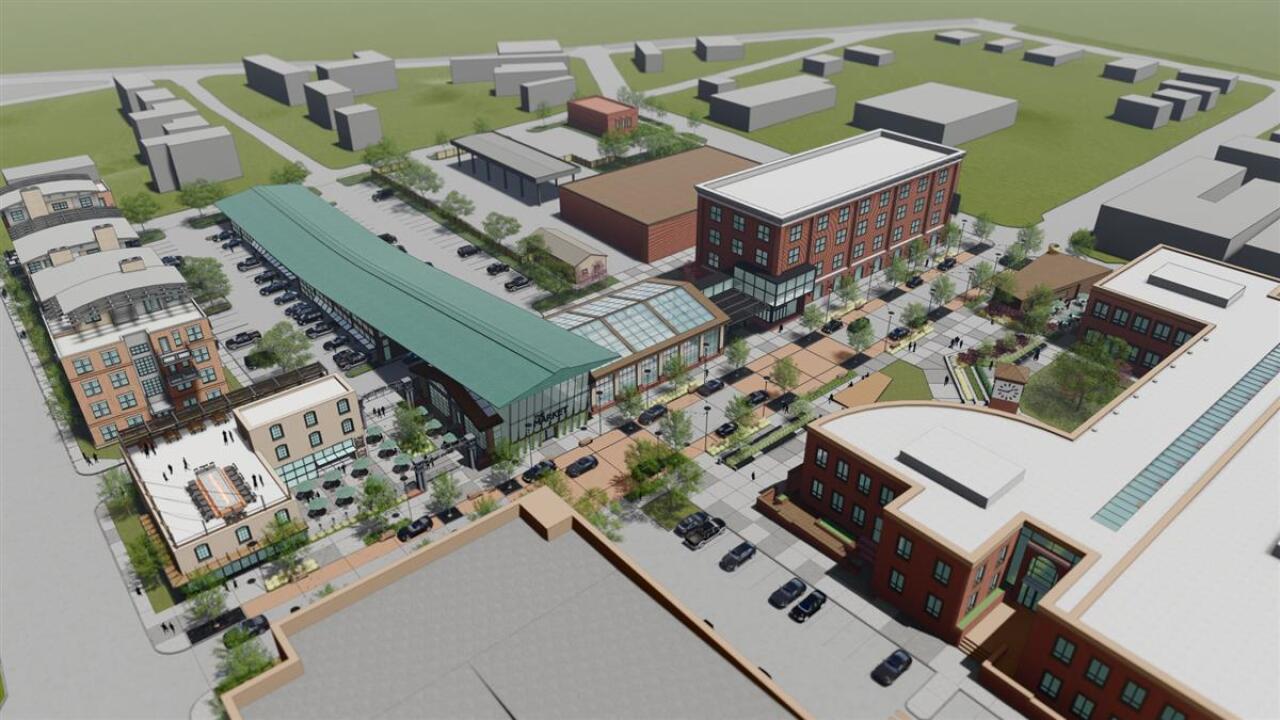 LEE’S SUMMIT, Mo. — The east side of Green Street between Second and Third streets in downtown Lee’s Summit, Missouri, is primed for a remodel on a large scale.

“It’s magnificent. It’s inviting. As you look at the different renderings and concepts when you look down the street, it invites you to walk down that street,” Baird said.

The city council agreed Tuesday to put out a request for qualifications to find a master developer.

The city will pay for the farmers market and conservatory, but Baird said he doesn’t want the city to own a hotel and apartments. He’s hoping a developer will want to invest its own money in building and owning that part of the project.

Baird said the entire construction needs to take place at once, so he’s hopeful partnering with a master developer streamlines the process.

According to the mayor, the city has about $12 million already set aside for the project. He said the designs are just conceptual, so it’s too soon to say how much the project will cost.

Karin Velez runs Wolf Creek Family Farm and has been selling produce at the Lee’s Summit Farmers Market for 13 seasons.

She loves the idea of a dedicated farmers market venue that is protected from the elements. Currently, the market takes place in a parking lot on Wednesday and Saturday mornings.

“[Last Wednesday] customers came running up with their umbrella trying to get their tomatoes. Bless their hearts, they came out. But it is difficult for the vendors and difficult for the customers. Having a protected environment would not only help us with that but also extend our season,” Velez pointed out.

Baird said the concept has been in the works for about 15 years. He hopes it turns downtown Lee’s Summit into a regional destination.