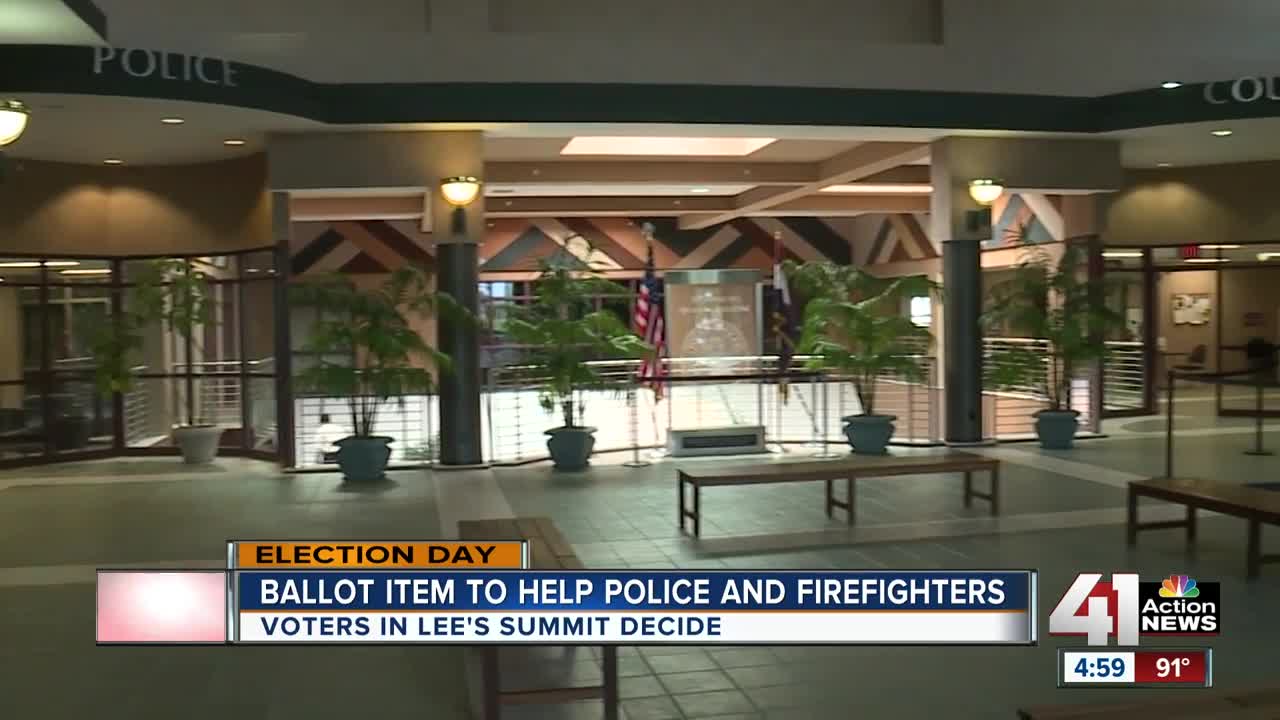 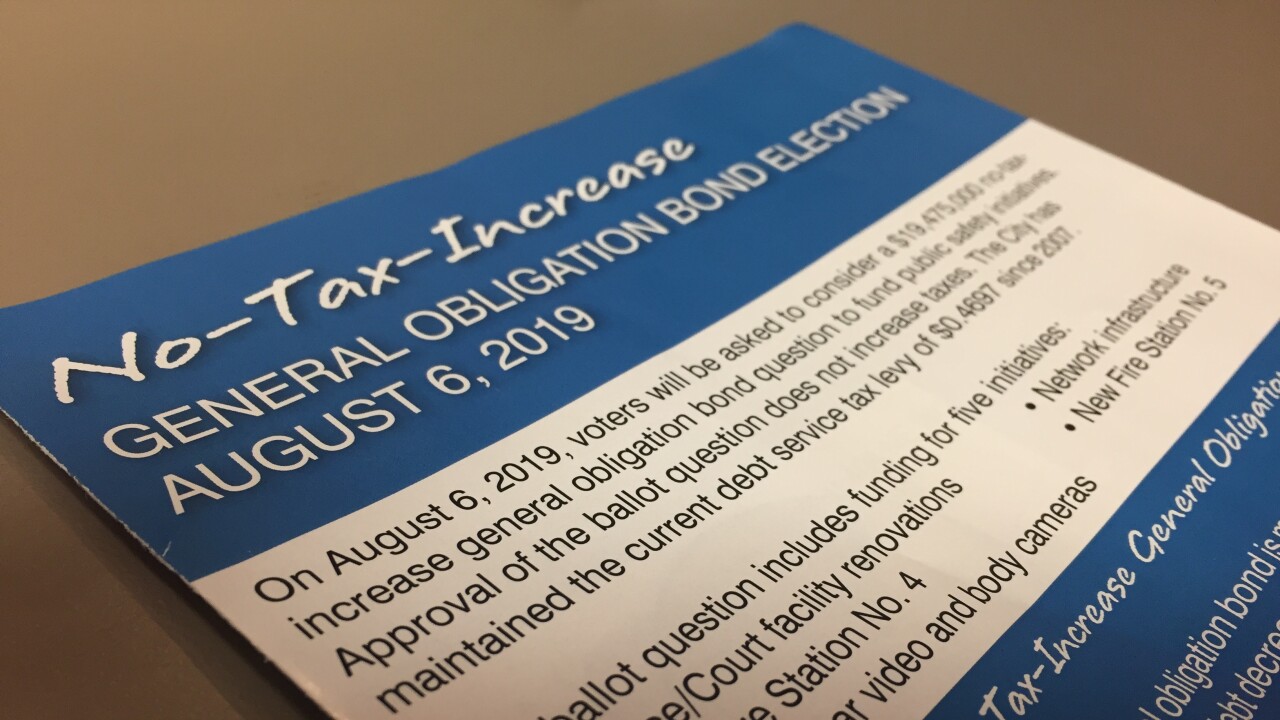 The measure, which passed with 86% of the vote — according to unofficial results from the Jackson County Board of Elections — would be paid for using general obligation bonds, not through tax increases, and would divide the funding between police and fire.

Fire stations Nos. 4 and 5, which are both around 40 years old, would be replaced with new facilities as part of the proposal.

According to the city’s website, the funding would be divided as follows:

Deputy Chief John Boenker told 41 Action News on Tuesday the funding would go a long way to improving police headquarters, which opened in 2000.

“The building itself is in great shape, but the internal pieces could be reconfigured,” he said. “We’re growing. We’re continuing to grow. The highway miles continue to grow. Response times are getting a little bit longer with the more traffic and more people we bring to the city.”

Boenker showed how the lobby and entrance could be renovated to better assist the public in getting public records while also improving access and security.

“This area is somewhat of a melting pot for the public,” Boenker said. “We can have suspects, victims and witnesses all at the same time. The primary reason we want to address this area is for the safety of our police service officers.”

Boenker also showed crowded locker rooms with some uniforms and bags needing to be stored in a separate area to make up for the lack of space.

Moving forward, he said renovations also could greatly improve the space set aside for the growing number of female officers.

Mayor Bill Baird said the ballot measure came at an important time for the area.

“We’re not that sleepy suburb anymore,” he said. “We’ve got a lot of businesses coming here and that puts a strain on public resources.”

The potential improvements for the police and fire departments could bring a big impact.

The police department said renovations could take up to two years to complete.