Lenexa police investigating shots fired on I-35 over the weekend 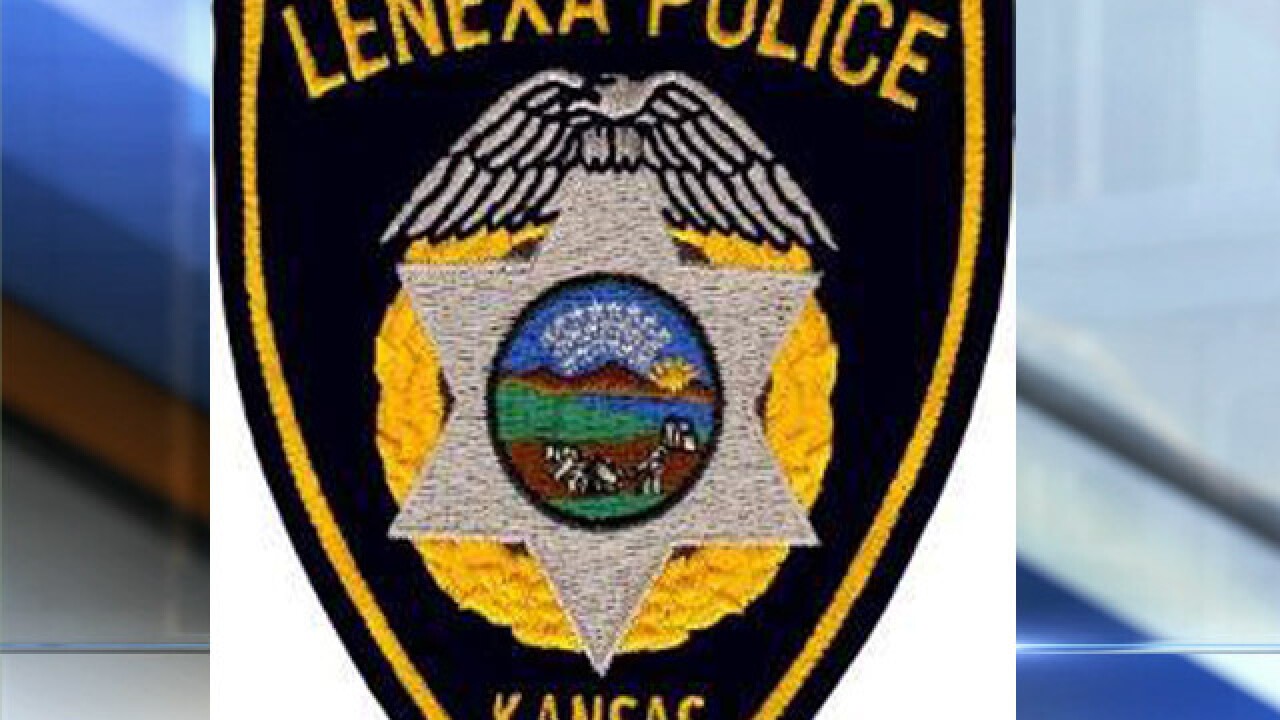 KANSAS CITY, Mo. — Lenexa police are investigating a shots-fired incident that happened on Interstate 35 near 87th Street on Saturday.

According to police, witnesses saw at least two vehicles firing shots on the interstate around 5:45 p.m.

Both vehicles fled southbound on the interstate. One was described by witnesses as a white passenger car, maybe a Kia.

At least one bystander vehicle was struck by gunfire while driving near the incident. There have been no reports of injuries.