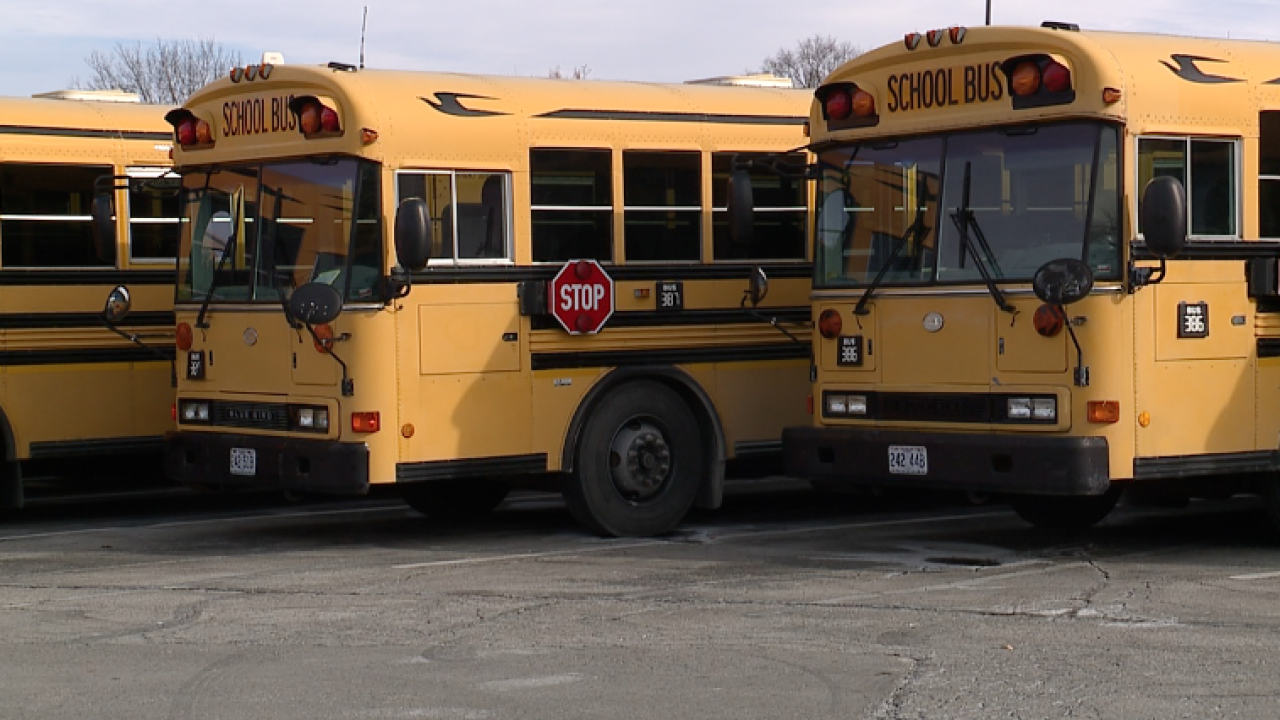 Copyright 2020 Scripps Media, Inc. All rights reserved. This material may not be published, broadcast, rewritten, or redistributed.
KSHB

KANSAS CITY, Mo. — Two juveniles, including a Liberty High School student, were involved in creating an “inappropriate and insensitive social media post,” according to a district spokesperson.

In a letter sent to families, Liberty High School Principal April Adams said that the issue is being handled by district administration and authorities.

“Please know that any types of actions or behaviors that mock issues of racism, discrimination, and intolerance have no place in our school community, regardless of where and when it is posted,” the letter stated.

The district’s goal, according to the letter, is to “provide a safe and nurturing environment for both students and staff that promotes diversity and inclusion.”

“We will not allow a social media post to deter us from this mission,” the letter stated.