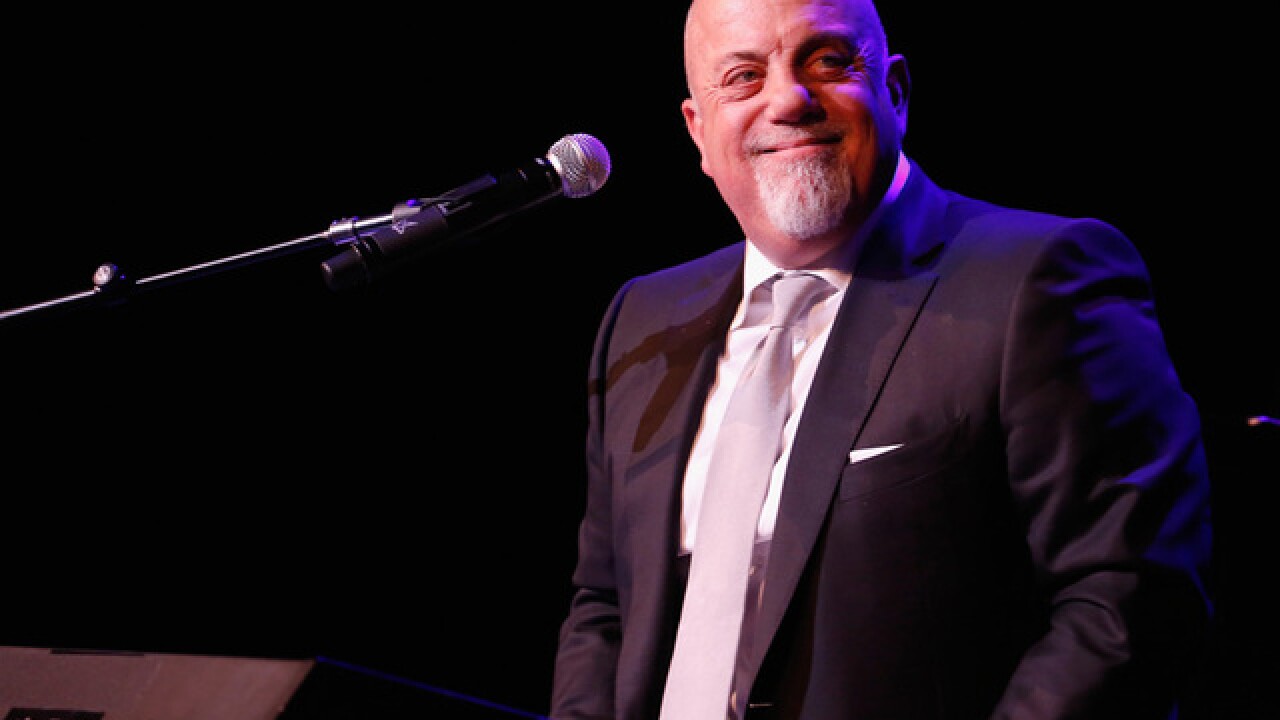 KANSAS CITY, Mo. -- A limited number of tickets will be made available this week for the Billy Joel concert on Friday at Kauffman Stadium, the Kansas City Royals announced Monday.

The tickets will go on sale beginning at 10 a.m. Tuesday at royals.com/billyjoel. They will only be available online.

The performance will be Joel’s first stadium appearance in Kansas City and the first concert at Kauffman Stadium in 39 years, the Royals said in a news release.

Joel performed at Busch Stadium in St. Louis in 2017.