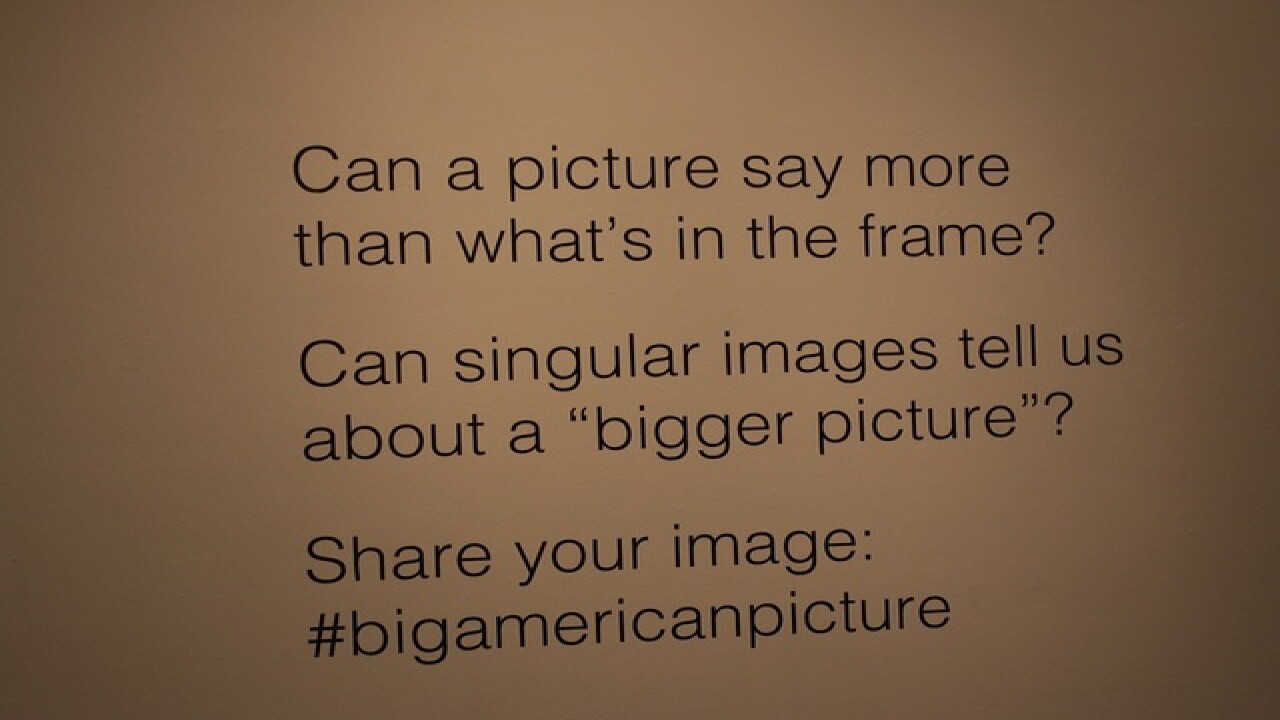 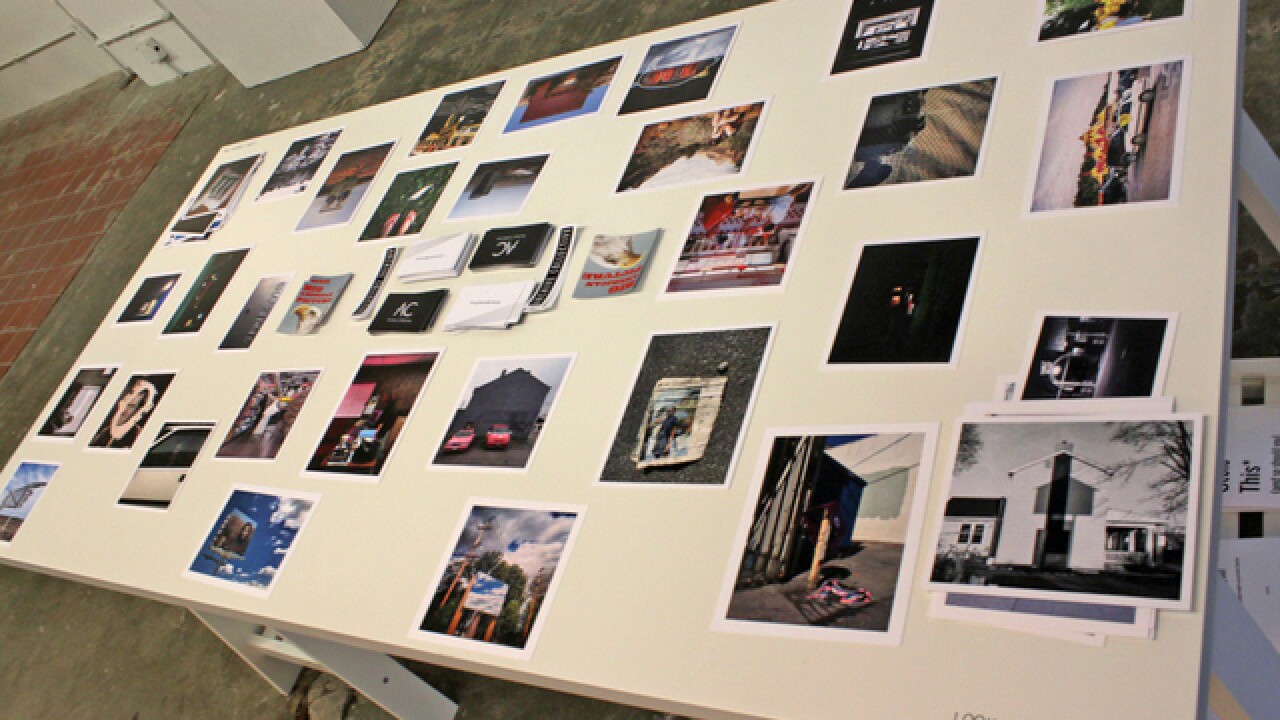 Can a picture say more than what’s in a frame? Can singular images tell us about a bigger picture?

Photographers with Archive Collective ask these questions to gather the #BigAmericanPicture, and Instagram users can take part.

“The One Thing That Can Save America” is an exhibition at the Paragraph Gallery and Project Place put on by residents of the Charlotte Street Foundation.

The prompt - “One Thing That Can Save America” - is based off the John Ashbury poem and was given to the residents by Jessica Baran from Fort Gondo in St. Louis.

“The first line of the poem is ‘What is central?' so we’re talking about notions of centrality and identity,” said Megan Pobywajlo, one of the six artists of Archive Collective. “We were talking about how you can move through specifics to understand the bigger picture, which kind of leads us directly to the prompt that we created which is on the wall.”

By using the hashtag #BigAmericanPicture, Instagramers can include their photos in the exhibition - photos they believe use a singular image to tell bigger picture, involving everyone with the project.

“It think it’s important because we are all involved in photography anyway. We all interface with social media and things like Instagram. We’re already looking a pictures, so we want people to think about those pictures and the collection of images we are all contributing to,” Pobywajlo said.

They’ve not only received submissions the Kansas City area, but from New York…

A photo posted by jon scott anderson (@jonscotta) on

A photo posted by Erin Dodson (@erinlindsdods) on

And places in between.

A photo posted by Yvonne Saenz (@fvckrr) on

“We’ve been really impressed by the submissions we have been getting,” Pobywajlo said.

Every photo with the hashtag is displayed on the monitor and a few are printed.

There is still a chance to see the exhibit until Saturday, April 30.

The last day for the show is April 30 at the Paragraph Gallery on 23 E. 12th Street in Kansas City, Missouri.