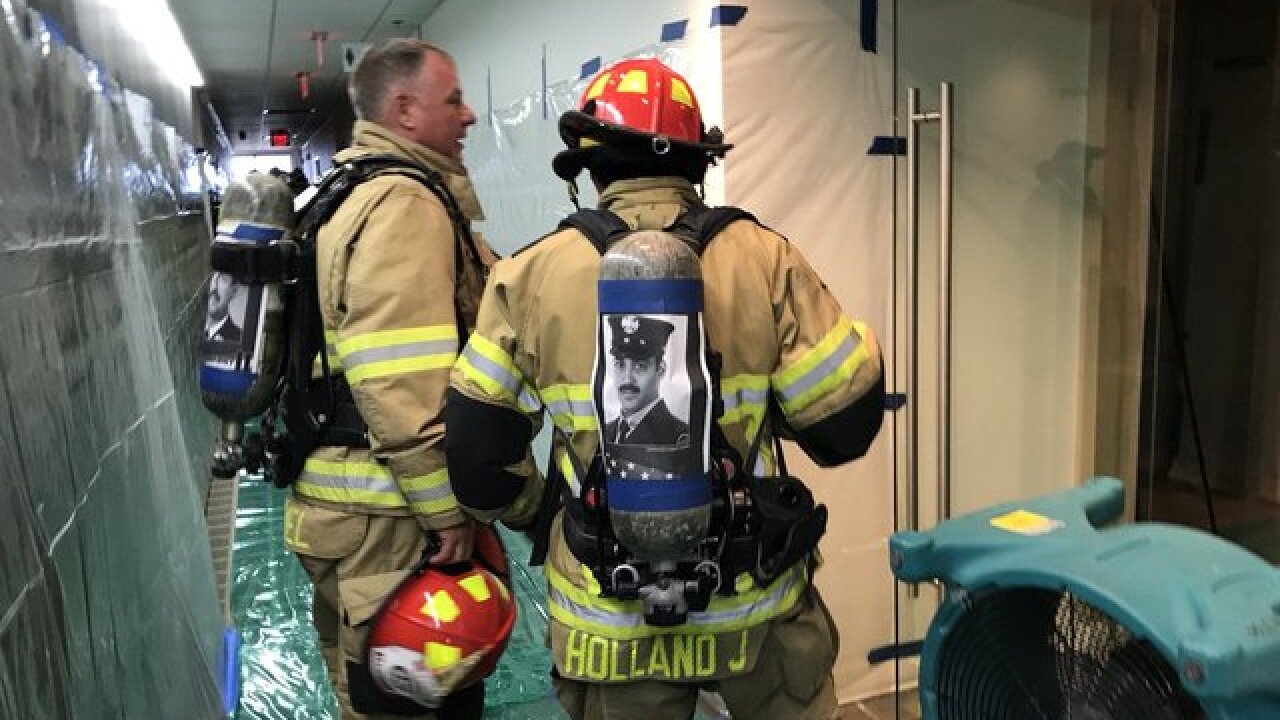 Copyright 2018 Scripps Media, Inc. All rights reserved. This material may not be published, broadcast, rewritten, or redistributed.
<p>There were 343 firefighters from 14 states in Kansas City on Sunday to pay their respects to the first responders who died Sept. 11 during a terrorist attack in New York during annual the Kansas City 9-11 Memorial Stair Climb at the Tower Pavilion.</p> 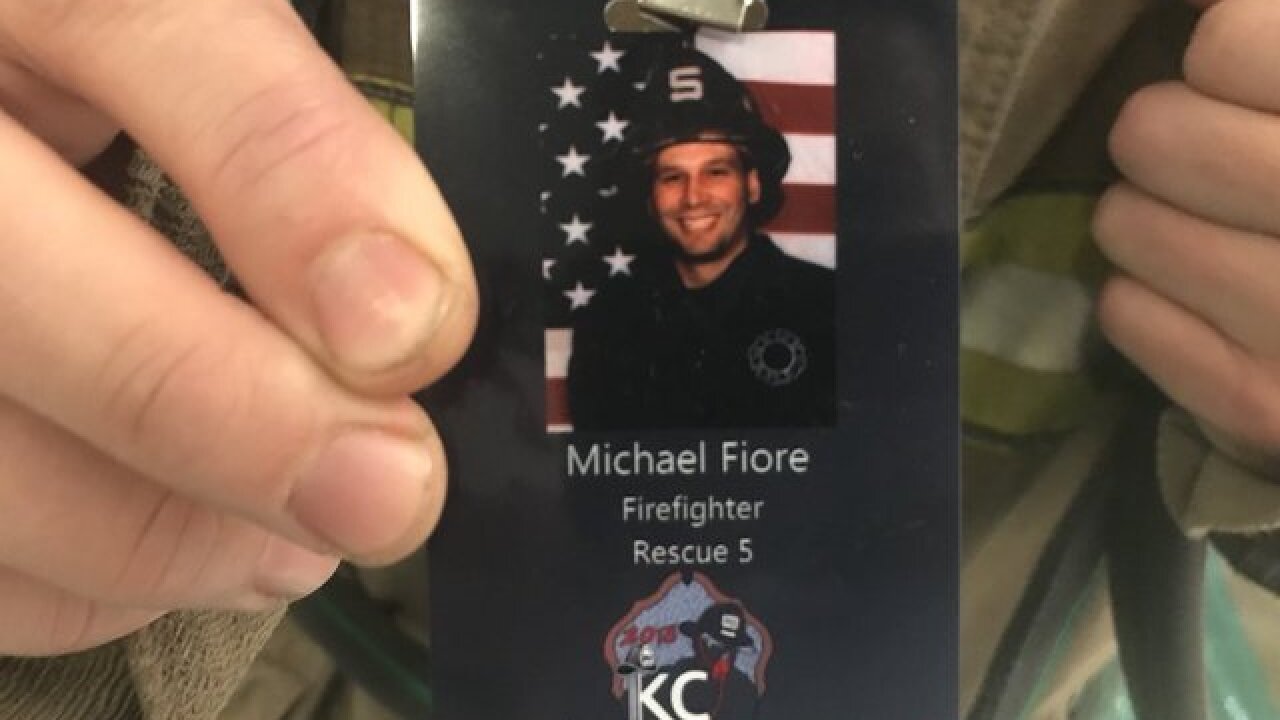 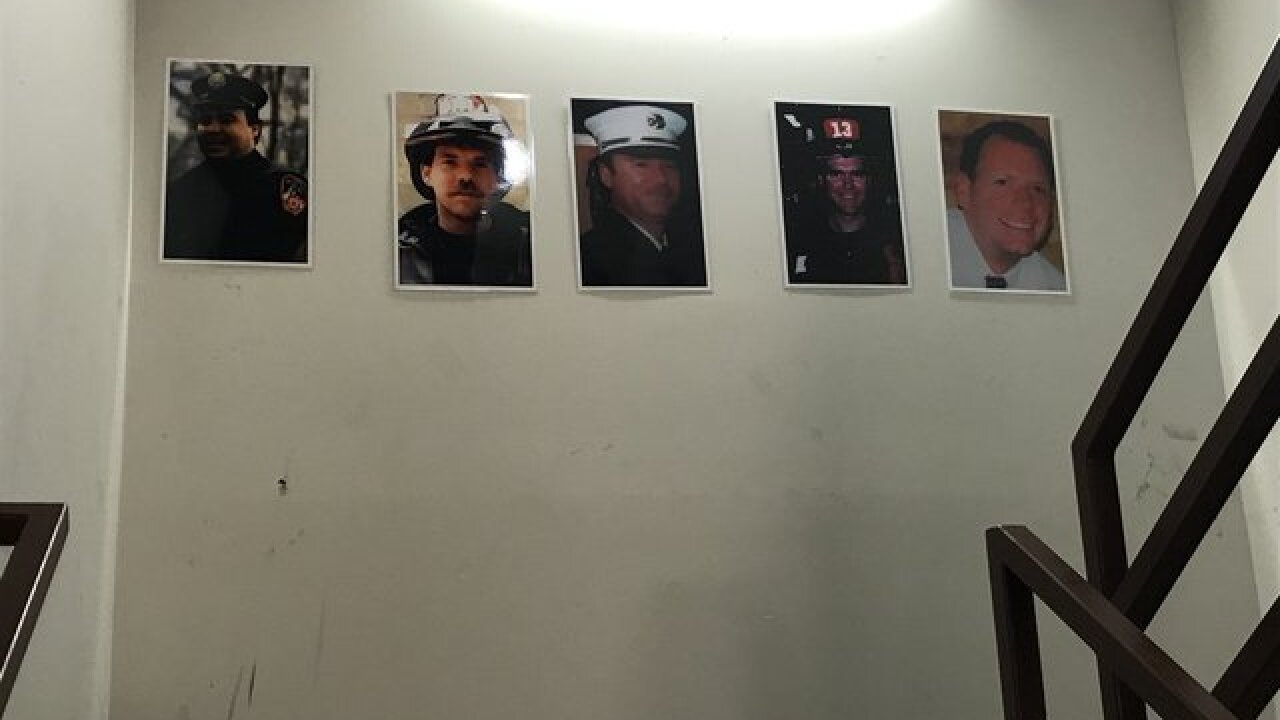 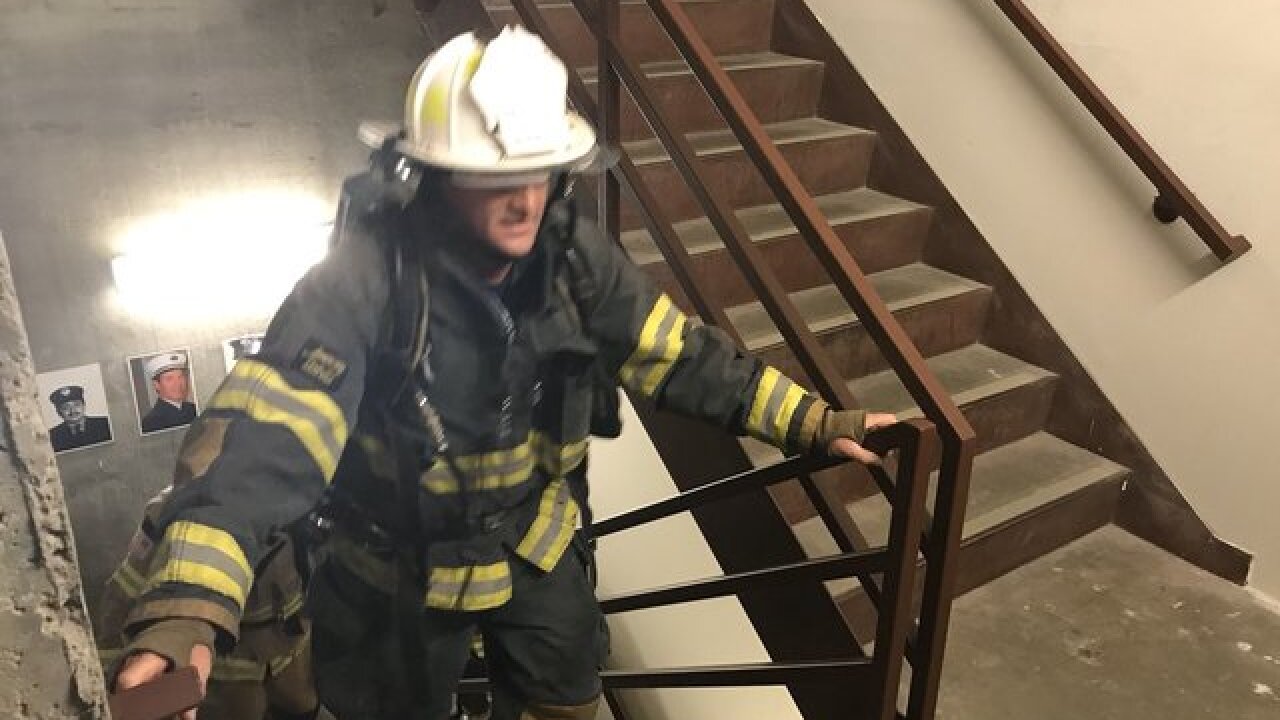 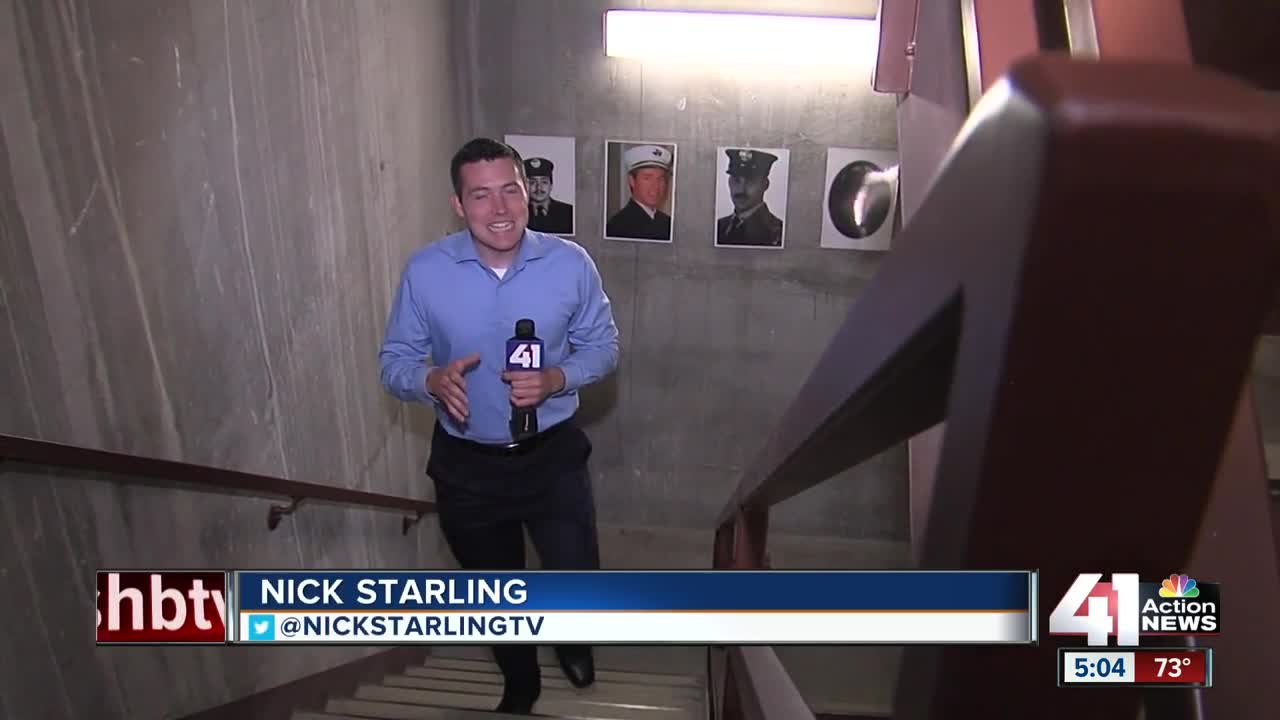 KANSAS CITY, Mo. — There were 343 firefighters from 14 states in Kansas City on Sunday to pay their respects to the first responders who died Sept. 11 during a terrorist attack in New York.

The firefighters gathered for a unique memorial, the 8th annual Kansas City 9-11 Memorial Stair Climb at the Tower Pavilion at 12th and Main streets.

Each firefighter climbed the equivalent of 110 stories wearing around 50 pounds of equipment in honor of someone who died during the 9/11 attacks.

“It's something that we can do to honor the ones that we lost,” said firefighter Drew Endicott of Lincoln, Nebraska, said he climbed for Jeffery Stark of the Fire Department of the City of New York’s Engine Company 230 in Brooklyn.

“He was a husband with kids,” Maleta said. “You know, I have kids of my own, so I think about that every day.”

Pictures of the 9/11 victims lined the stairwell inside the Tower Pavilion’s 34 floors, which the firefighters had to climb four times to simulate the 110 floors of the Twin Towers.

Those photos provided motivation for the climb.

“It's tough, I mean it's a lot to think about, especially for those guys doing it that day,” Maleta said. “They just didn't climb the towers. They climbed the towers and they go into rescue mode, go into firefighter mode.”

The firefighters also remembered other first responders who have died since 9/11 due to health complications, like injuries or cancer from the dust at ground zero. Officially, 203 additional first responders have died indirectly from 9/11, bringing the death toll to 547.

“That's something that's kind of lost,” Endicott said. “They were at the pile at ground zero for months even trying to bring the brothers and sisters home.”

Maleta added, “The cancer is horrible with it. I mean, that's the worst. That's the scariest part of our jobs is we can work out, we can train as much as we want, but the real dangers these days are the cancers. They are all over the place.”

Sunday’s event raised more than $70,000, which is by far the most raised in the event’s eight years.
The 2017 event, which benefits the Surviving Spouse and Family Endowment, raised roughly $24,000.