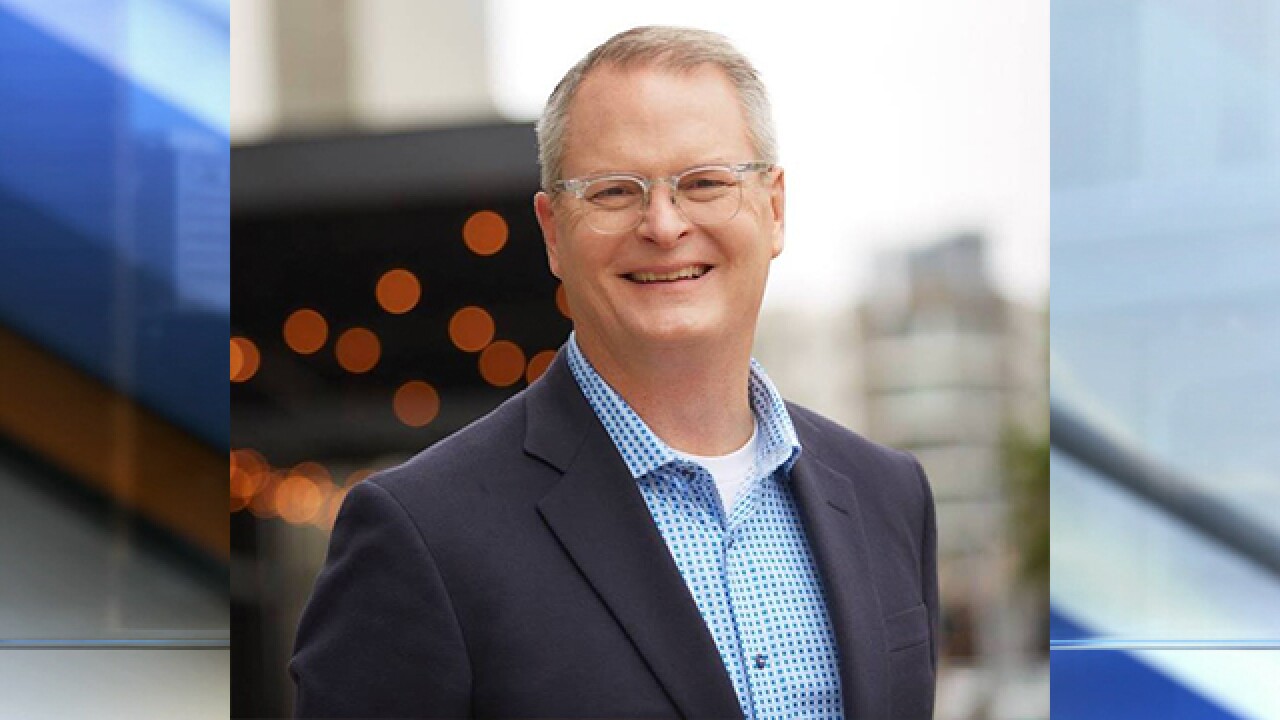 KANSAS CITY, Mo. — The United Methodist Church, America's second-largest Protestant denomination, faces a likely surge in defections and acts of defiance after delegates at a crucial conference voted Tuesday to strengthen the faith's bans on same-sex marriage and ordination of LGBT clergy.

Emotions were high throughout the third and final day of the UMC's meeting. Some supporters of greater LGBT inclusion were in tears, while others vented their anger when, midway through the session, delegates defeated a proposal that would have let regional and local church bodies decide for themselves on gay-friendly policies.

Senior Pastor Adam Hamilton with the United Church of the Resurrection in Leawood was among those voicing his disapproval of the decision.

“I am deeply disappointed. The decision of this body is hurtful to gay and lesbian people and their families.” Hamilton said in a statement. “What we do know is that Church of the Resurrection will continue to be a church that welcomes all – regardless of sexual orientation. We may not all agree on everything, but we agree that we love and welcome all people.”

"Devastation," was how former Methodist pastor Rebecca Wilson of Detroit described her feelings. "As someone who left because I'm gay, I'm waiting for the church I love to stop bringing more hate."

After several more hours of debate, the conservatives' proposal, called the Traditional Plan, was approved by a vote of 438-384.

The Traditional Plan's success was due to an alliance of conservatives from the U.S. and overseas. About 43 percent of the delegates are from abroad, mostly from Africa, and overwhelmingly support the LGBT bans.

If the bans were eased, "the church in Africa would cease to exist," said the Rev. Jerry Kulah of Liberia. "We can't do anything but to support the Traditional Plan — it is the biblical plan."

The deep split within the church was evident in several fiery speeches opposing the Traditional Plan.

"If we bring this virus into our church, it will bring illness to us all," said the Rev. Thomas Berlin of Herndon, Virginia. He predicted many Methodist churchgoers and some regional bodies would leave the church, while others would "stay and fight," performing same-sex weddings even if it meant punishment.

Many supporters of the more liberal plan stood in support as Berlin spoke. Some wore rainbow-motif garments or sat behind rainbow banners.

The Rev. Allen Ewing-Merrill, a pastor from Portland, Maine, pledged defiance of the Traditional Plan, tweeting: "I will not participate in your bigotry, sin & violence."

An association of Methodist theological schools warned that if the Traditional Plan passes, the church "will lose an entire generation of leaders in America."

Formed in a merger in 1968, the United Methodist Church claims about 12.6 million members worldwide, including nearly 7 million in the United States.

While other mainline Protestant denominations, such as the Episcopal and Presbyterian (U.S.A.) churches, have embraced gay-friendly practices, the Methodist church still bans them, though acts of defiance by pro-LGBT clergy have multiplied.