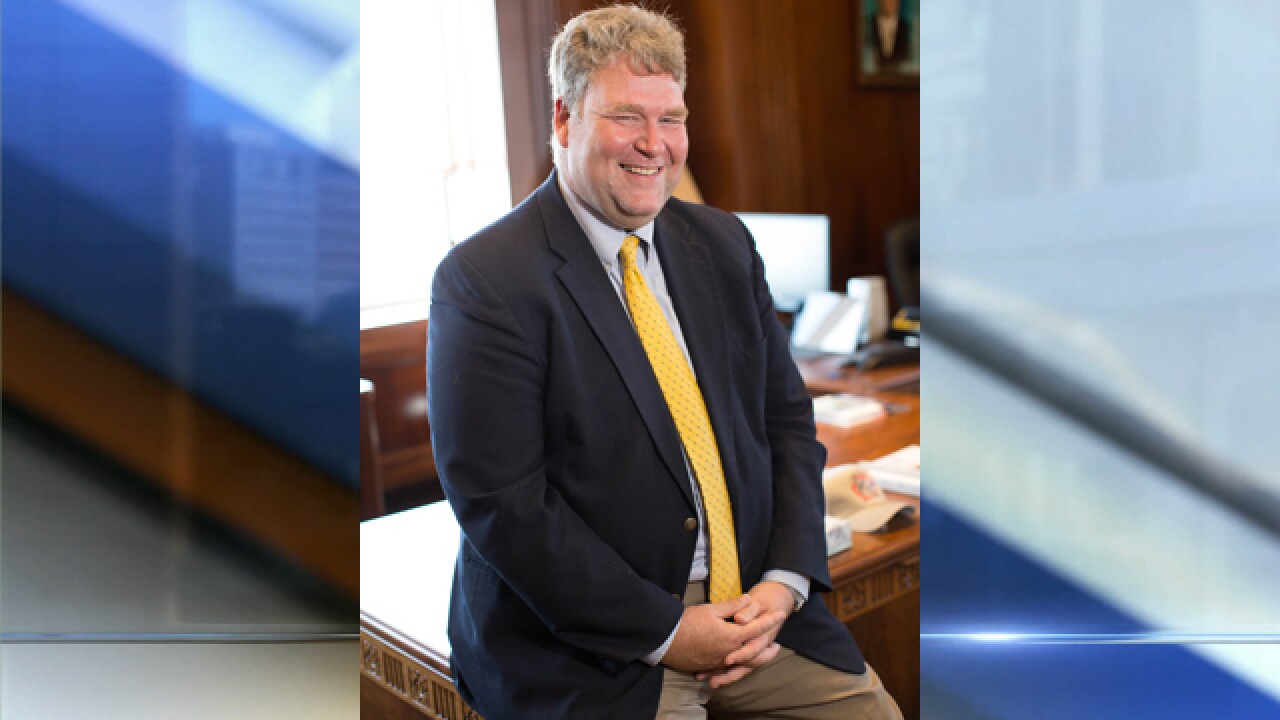 Schulte started his career in KCMO government in the city’s budget office 21 years ago.

After notifying Mayor Quinton Lucas and the KCMO City Council of his decision, Schulte sent a thank you letter to city employees.

“I’ve made this decision with a sense of pride and nostalgia,” Schulte said in a statement. “Serving as KCMO’s City Manager for the last decade has been the greatest and most rewarding professional achievement of my life and I am so proud of all we have accomplished, working on behalf of the citizens of Kansas City.”

Schulte's retirement will take effect Feb. 29, 2020, which is the date his contract expires.

Lucas publicly thanked Schulte and, his wife, Laurie, on social media "for their commitment to and passion for our community."

I spoke with City Manager Troy Schulte earlier today and learned of his intention to retire at the end of his contract. I thank him, his wife, Laurie, and his family for their commitment to and passion for our community. I will announce plans for our transition soon. 1/2

The city said in a release that the timing of the retirement will allow Lucas and council members plenty of time to search for Schulte’s replacement.

“I will announce plans for our transition soon," Lucas said. "I look forward to working with my colleagues and our dedicated city employees as we address the important issues facing Kansas City every day, including reducing crime, providing affordable housing and improving basic services in every Kansas City neighborhood.”

Schulte has pledged to work with his successor to ensure as seamless a transition as possible.

“After February, I don’t have any plans other than to give my wife Laurie a break and run the shuttles to my kids’ practices and activities,” Schulte said. “My family and I love Kansas City and have no plans to leave the area. After some time off, I will figure out the next chapter of my career.”