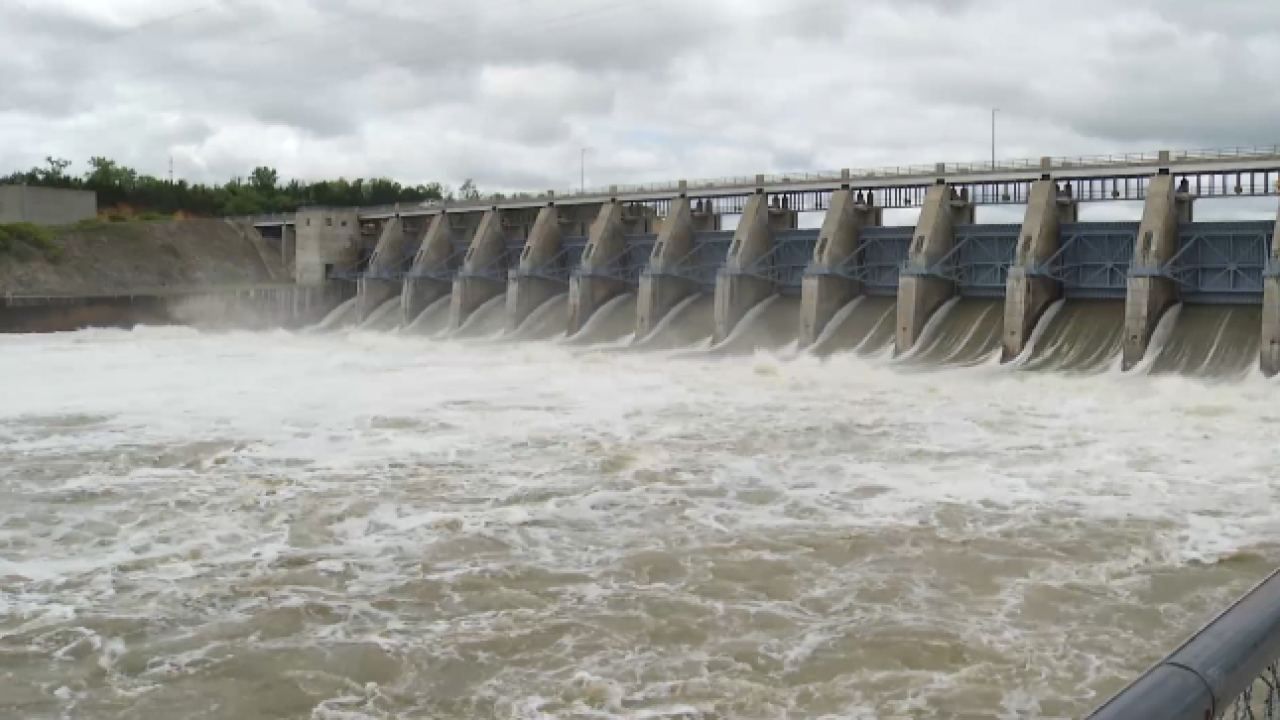 Copyright 2019 Scripps Media, Inc. All rights reserved. This material may not be published, broadcast, rewritten, or redistributed.
Dale Messing
With a new round of flooding expected along the Missouri River in northwest Missouri, farmers are pointing the finger at the U.S. Army Corps of Engineers for mismanaging upstream and failing to prioritize flood control.

KANSAS CITY, Mo. — The U.S. Army Corps of Engineers says flooding on the Missouri River in the Kansas City district has officially ended.

Col. Bill Hannan, commander of the Kansas City District, announced Monday emergency operations were ending and the district was returning to normal operations.

The announcement ends the longest flooding event in the district's history. The Emergency Operations Center had been continuously operating for 279 days. As of Wednesday, all Missouri River stages were below flood stage for the first time since March 13.

The Corps said the river's water levels are expected to continue to drop.