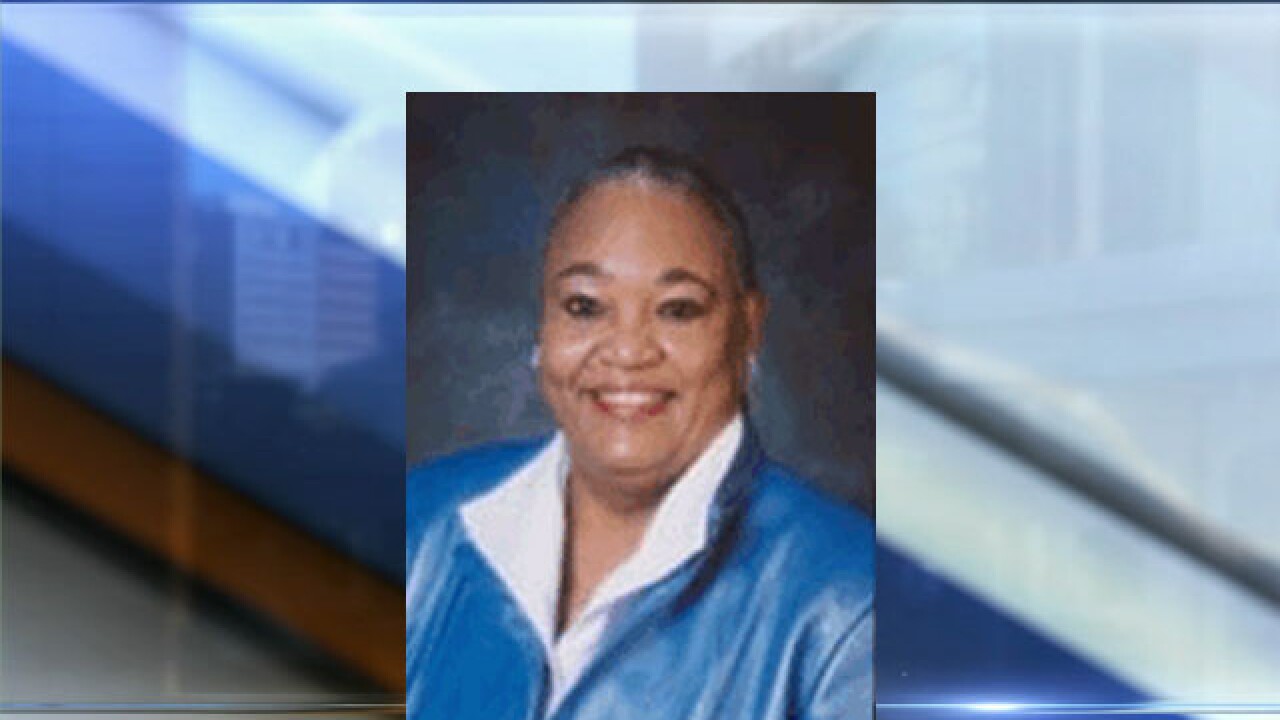 Sen. Wilson represented District 9 of Jackson County in the Missouri Senate from 2004 to 2010. She previously served in the Missouri House of Representatives from 1999 to 2004.

According to her online biography, Wilson was born and raised in Kansas City. She spent 35 years as a teacher, consultant, principal and Director of Elementary Education in the Kansas City School District before beginning her political career.

Wilson was deeply involved in the Kansas City community, serving on boards for many local organizations, including the City of Fountains Foundation, Bruce R. Watkins Cultural Heritage Center and Museum Foundation, and lending time to the Sister Cities Commission, Missouri Legislative Black Caucus and Missouri Legislative Women's Caucus, among many other things.

Rep. Emanuel Cleaver, II (D-Mo.) said on Facebook that Wilson was "an unflinching advocate for children and families throughout her career," and that her passing is a profound loss for Kansas City and Missouri.

Jackson County Prosecutor Jean Peters Baker said that, "she was a fierce advocate but also very kind and generous. She is a great loss to this community."

She was a fierce advocate but also very kind and generous. She is a great loss to this community. https://t.co/wdjfbdJgLu

The Jackson County Democrats released the following statement on Facebook:

We are deeply saddened to learn of the passing of Senator Yvonne Wilson earlier today. She was a strong and smart woman who served as a great advocate for her community in Kansas City for decades and was respected by all in the Missouri State Senate. She surrounded herself with other leaders who will surely care on her legacy and educate future generations that will make Kansas City, Jackson County and Missouri a better place for everyone. She will be dearly missed and never replaced.

Wilson is survived by two children — Berisha Wilson Chamberlain and Alycia Rodriguez Nichols — and several grandchildren and great grandchildren. She is preceded in death by her husband, James "Jim" Wilson, and her son, James E. (Jay) Wilson.

Wilson's family released a statement Monday evening, indicating that she died in her home after a brief illness.

"Wilson leaves a broad and extraordinary legacy of service to the Kansas City community and the State of Missouri ...," the statement from the Wilson said. "Wilson’s presence on the civic stage will be greatly missed by everyone who knew her, and her impact on the city and state will be enduring."

A park in the historic Leeds community, where Wilson was born and raised, was renamed in her honor in June 2019.

In lieu of flowers, the family suggests a donation to the Yvonne Starks Wilson Park Foundation.