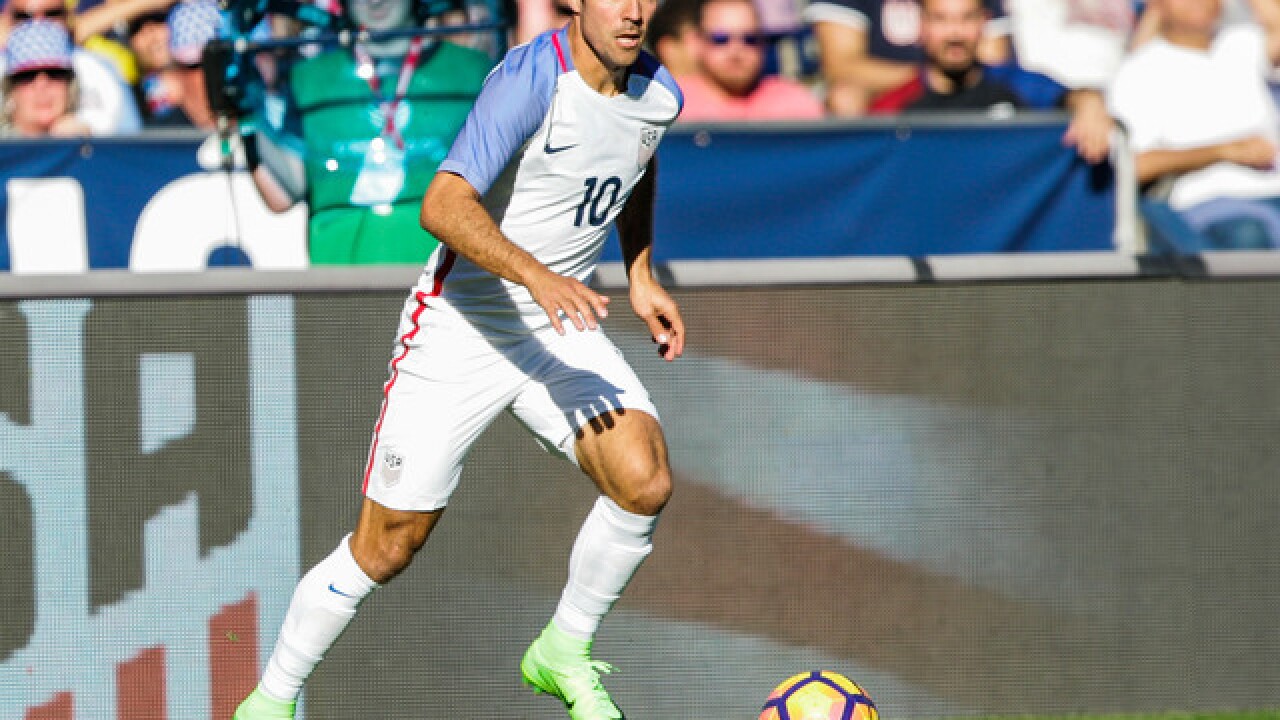 Feilhaber, 35, has played professional soccer for 15 years, six of which he spent in Kansas City.

He was with the team from 2013 to 2017, where he made five straight playoff appearances, and returned to the team in 2019. He retires as one of the must successful players in club history, Sporting KC said in a news release.

"I have had the humbling privilege to compete alongside so many great teammates and coaches for the last 15 years, and I am extremely thankful for the moments we have shared together on and off the field," Feilhaber said in the release about his retirement. "I also want to extend a massive thank you to all of the fans who supported me along the way. They have played an integral part of my wonderful journey since day one."

Feilhaber lives in Overland Park and plans to spend retirement with his wife and three children.