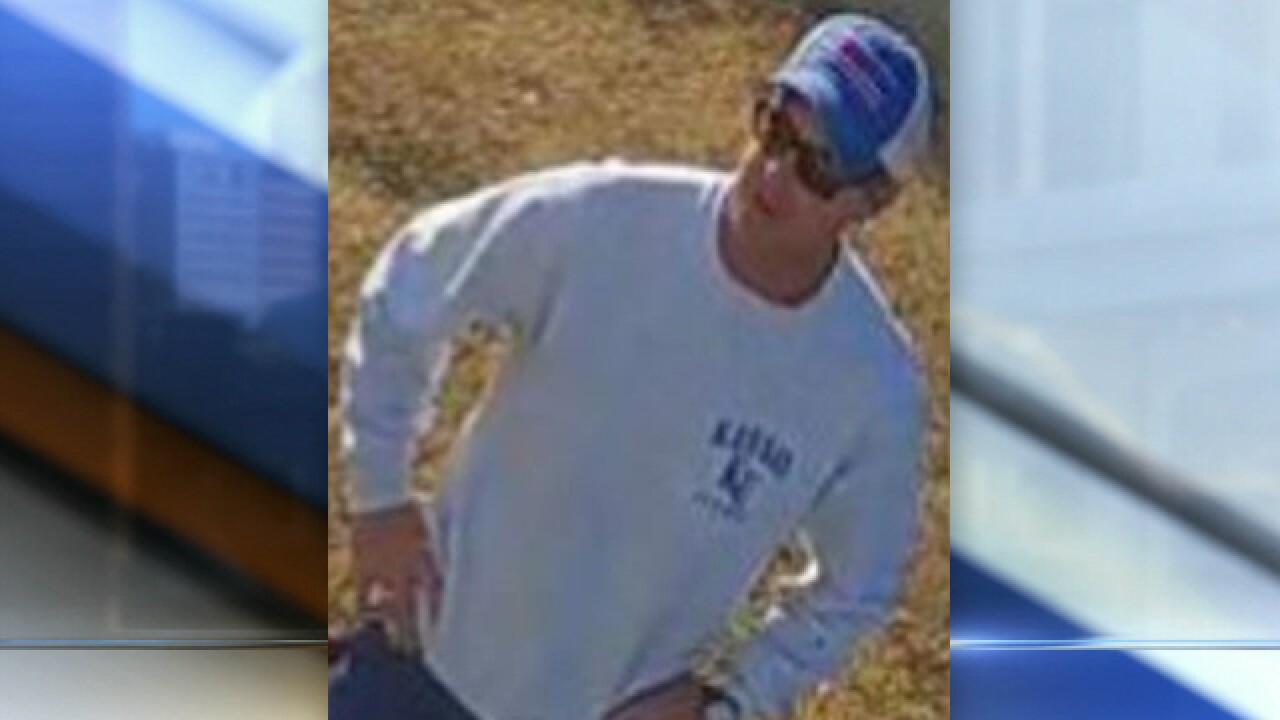 Copyright 2018 Scripps Media, Inc. All rights reserved. This material may not be published, broadcast, rewritten, or redistributed.
Olathe PD

KANSAS CITY, Mo. — A man accused of fatally stabbing a family's dog after hitting it with his truck has been charged.

The suspect has been charged with cruelty to animals. Olathe police have not released his name.

The dog, named Poochies, was hit right in front of his owner's home on the 300 block of North Monroe in Olathe. The dog's owner, Kirsytn Barlow Lara, said the one-year-old chihuahua had ran across the street and she was calling it home when it was hit.

She said she then watched the driver of the truck get out and stab the dog. The suspect said it wasn't going to survive and he was ending its suffering.