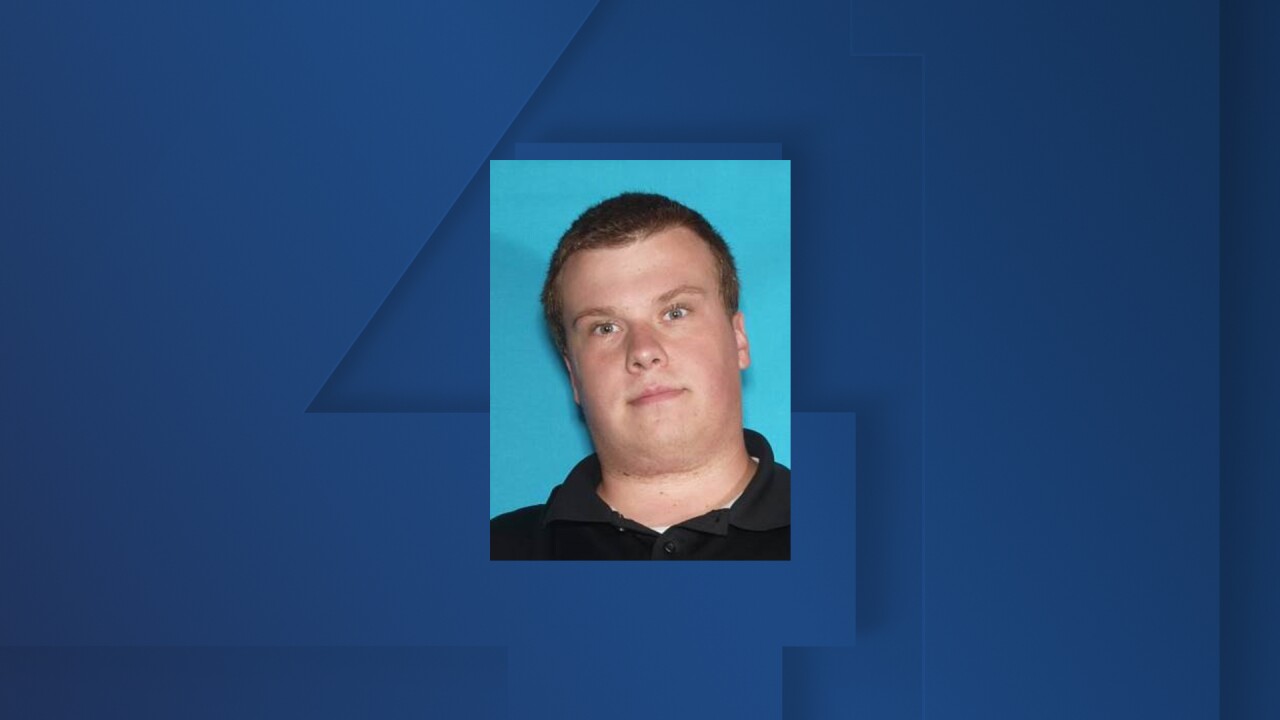 Copyright 2020 Scripps Media, Inc. All rights reserved. This material may not be published, broadcast, rewritten, or redistributed.
William Bell

According to court documents filed Thursday, Bell is alleged to have killed Conrado Mendez, Jr., in late March 2020.

After the shooting, Bell allegedly told detectives that he dumped the body in Riverside, Missouri.

On April 9, 2020, a citizen mowing near the 4300 block of NW Tullison Road spotted a dead body, prompting Riverside police to launch a death investigation.

After investigation, detectives reviewed nearby surveillance video, which captured Bell’s car in the area where the body was found around the time of the killing.