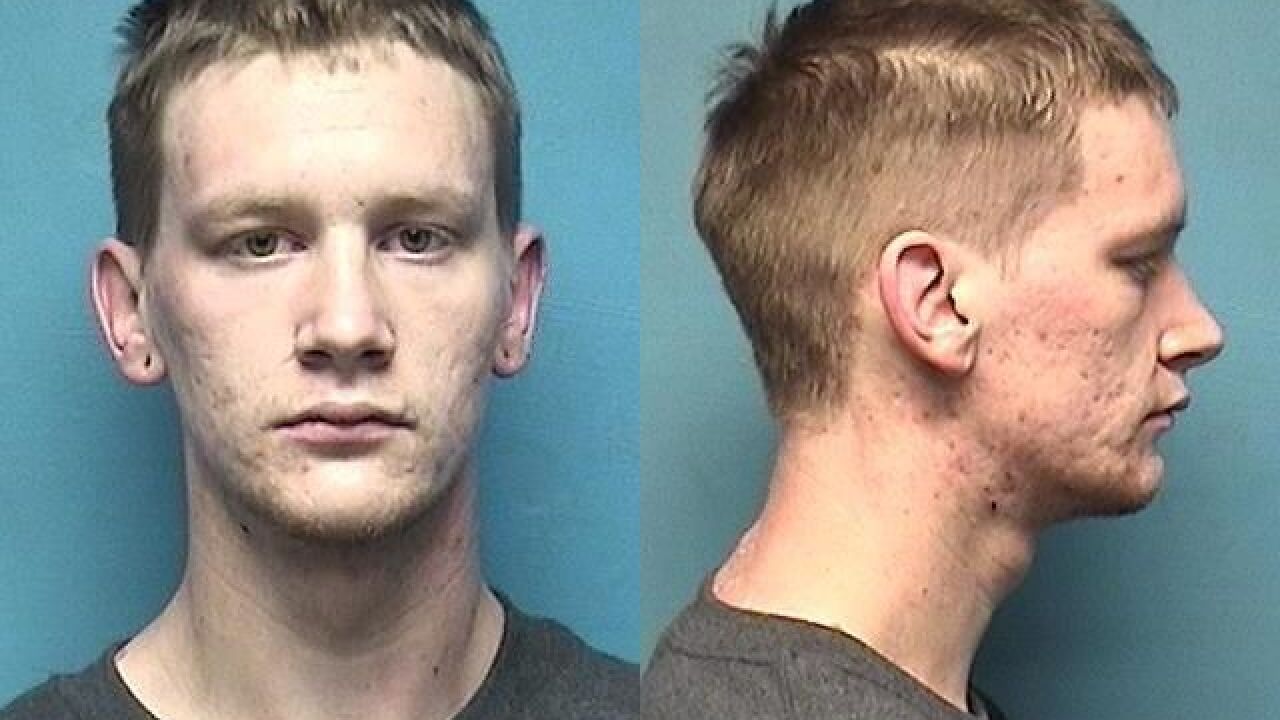 INDEPENDENCE, Mo. — An Independence man has been charged in the shooting death of a 20-year-old woman.

Tristen W. Bishop, 21, is charged with a single felony count of unlawful use of a weapon in the death of Abigail Edwards.

According to court documents, Edwards was killed after a bullet went through the second story wall of a home in the 500 block of S. Oxford Ave. on April 19.

In an interview with police, a resident of the home identified Bishop as a possible suspect. The resident said he had been in a feud with Bishop and another man, who was not identified in court documents.

Court documents indicate the shooting could have been retaliation against that resident, and Edwards was not the intended victim.

On April 21, Bishop, a prior felon, was found in possession of a firearm during a traffic stop and was taken into custody. Later, the investigation determined the gun Bishop was in possession of could be linked to the shooting death on S. Oxford Ave.

In an interview with police, Bishop admitted to firing shots at the home with another man. Bishop said he “didn’t mean for that to happen” when police asked him about Edwards’s death, court documents say.

No other charges have been filed in the case yet.