Man charged in wrong-way I-70 wreck in KCK 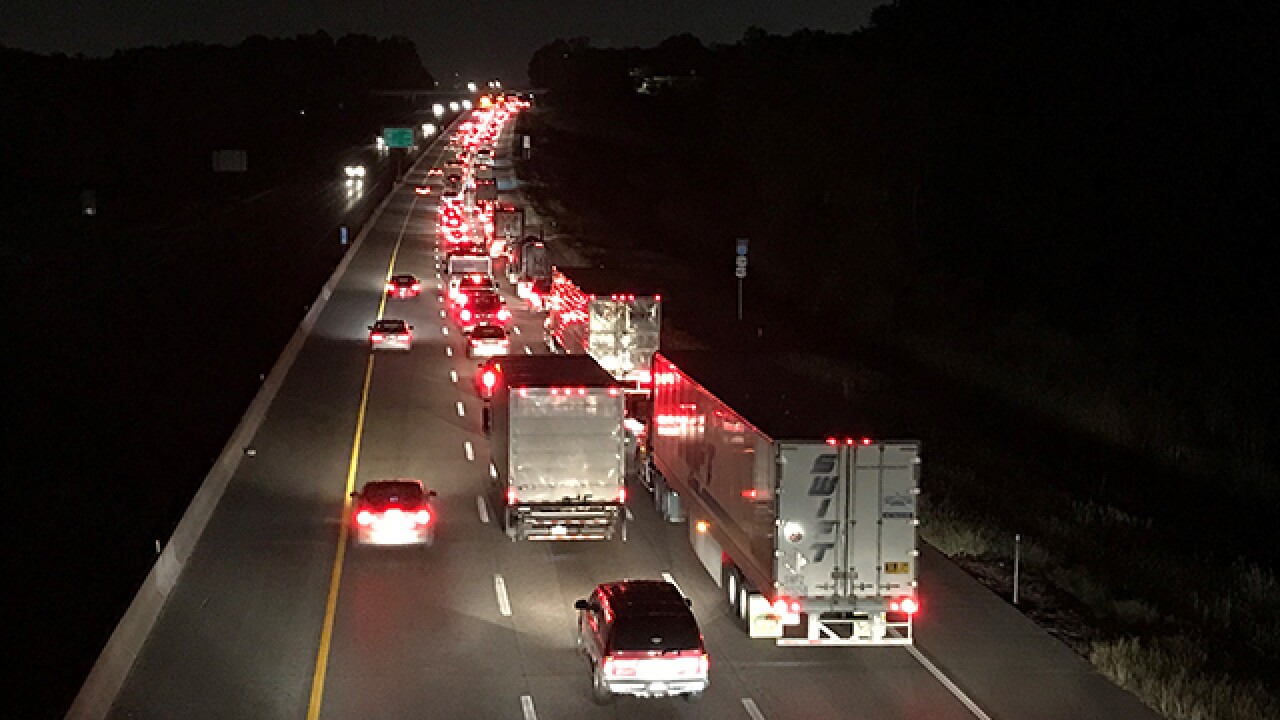 Copyright 2018 Scripps Media, Inc. All rights reserved. This material may not be published, broadcast, rewritten, or redistributed.
<p>One person died early Thursday morning in a multi-vehicle wreck on eastbound Interstate 70 near 57th Street in Kansas City, Kansas. The wreck shut down I-70 for several hours.</p>

Wyandotte County prosecutors charged Collan Cross with two counts of aggravated assault with a deadly weapon, one count of criminal damage to property, one count of eluding a police officer and one count of possession of cocaine.

Cross was driving the car when it crashed on I-70 near 57th Street.

Police said a woman in the car at the time of crash, 29-year-old Chrissy Saale, died from injuries sustained in the crash.