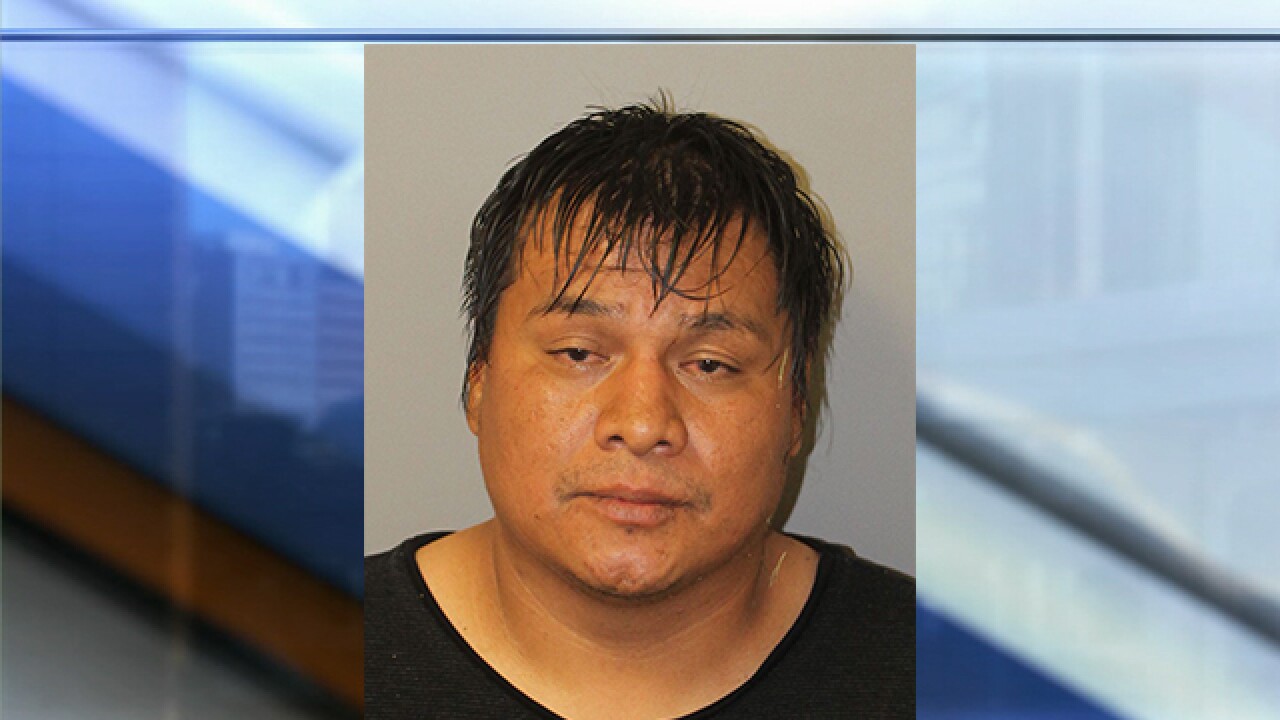 KANSAS CITY, Mo. — A Liberty man is behind bars after he was arrested and charged in a crime spree Sunday morning outside of the Texas Roadhouse on Stewart Court.

Officers responded to the restaurant around just before 10:30 a.m. Sunday after receiving a call from a 17-year-old woman who reported someone robbed her car and other property at knife-point.

Police said they located the woman’s car unoccupied a short distance away in a nearby Lowe’s parking lot.

The man, identified as Nathaniel T. Bryant, was eventually arrested after fleeing on foot and hiding near Liberty RV.

Clay County prosecutors Monday charged Bryant with 1st degree robbery and armed criminal action. He remains in custody at the Clay County jail on a $100,000 bond.