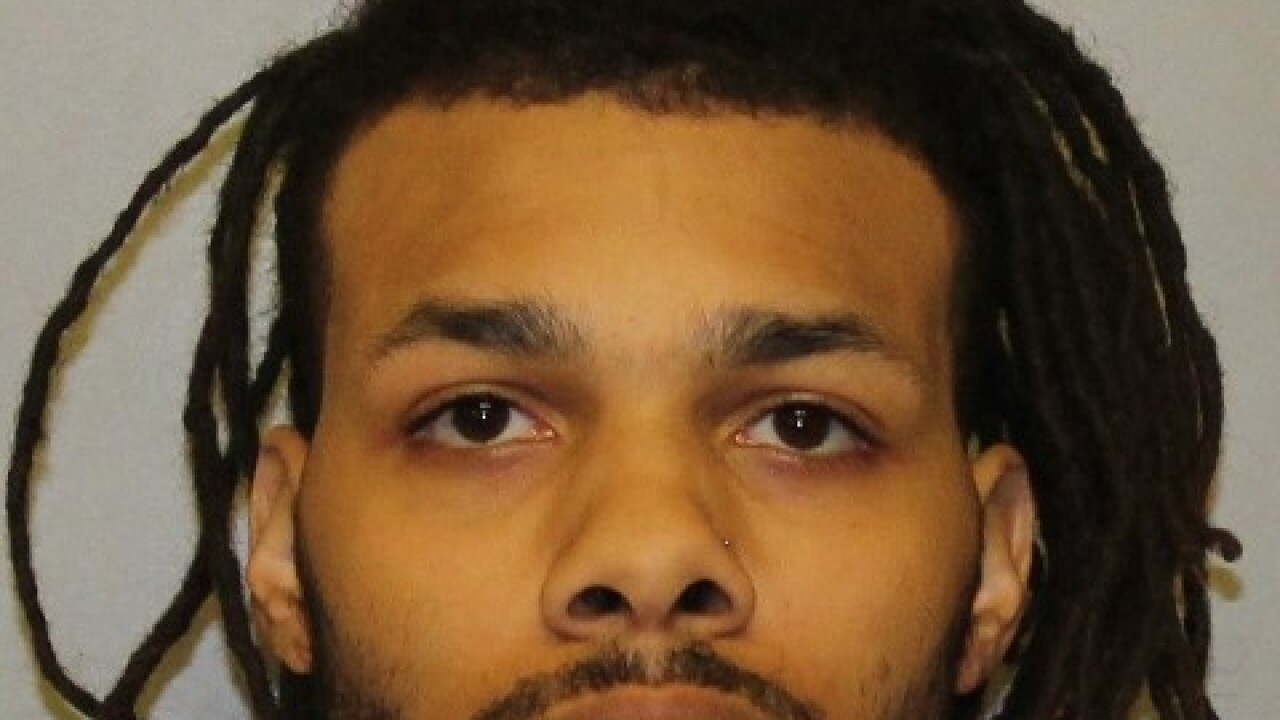 KANSAS CITY, Mo. — One man has been charged in connection with a deadly Sunday night shooting in the Northland.

Officers responded to a shooting call just before 9 p.m. Sunday in the 6300 block of North London Avenue in Kansas City, Missouri, and found Logan between two apartment buildings.

According to court records, two handguns and two jars containing marijuana were found near Logan’s body at the apartment complex and at Miller’s apartment in the same complex.

While sitting in a marked police vehicle, Miller said that he "shot someone," according to records.