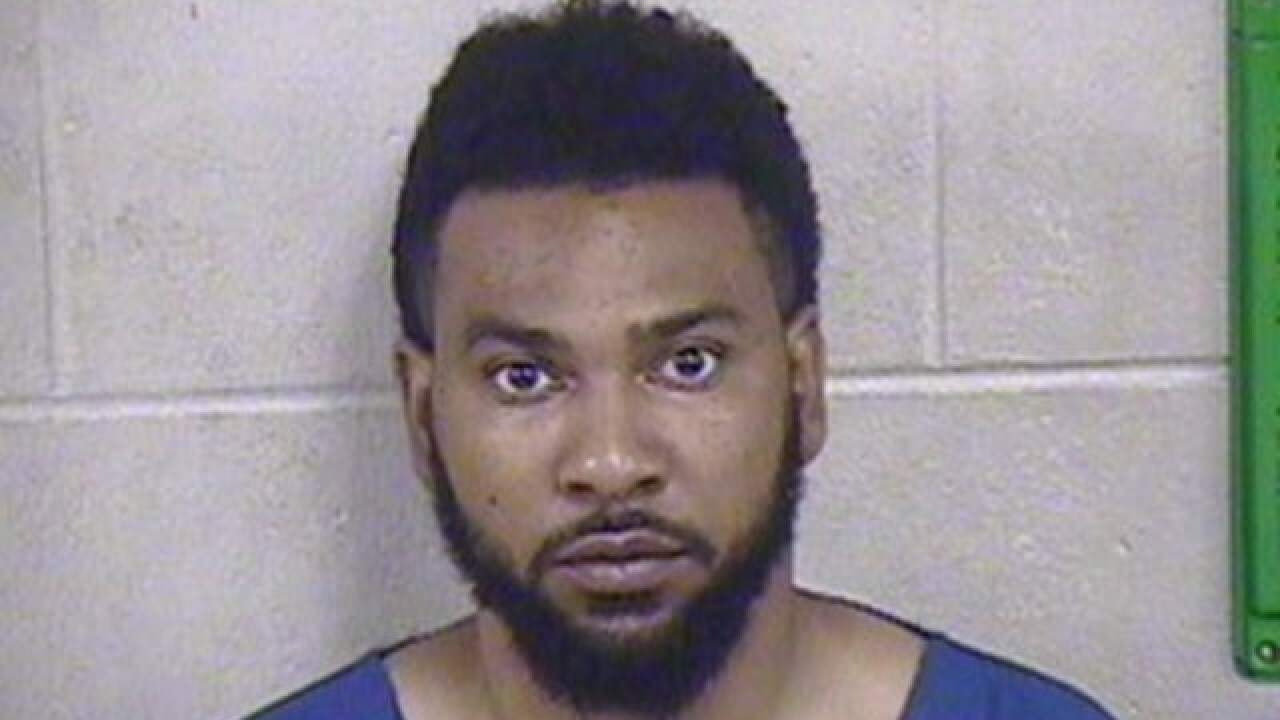 Donnell was convicted of two counts of rape, sodomy and kidnapping.

According to court records a woman said she was in the Westport area June 2, 2017, when she met Donnell.They walked to his car to smoke marijuana.

While inside he made unwanted sexual advances.

She told him to stop but he refused.

He forced her into the back of his car and raped her.

She then escaped his car, but he punched her and  attacked her a second time, drug her back into his car and attempted to assault her again.

She was later able to escape the car, and flag down police.

Donnell was nearby and attempted to flee, but police caught him soon after.

He denied the assault.

Sentencing has not yet been set.