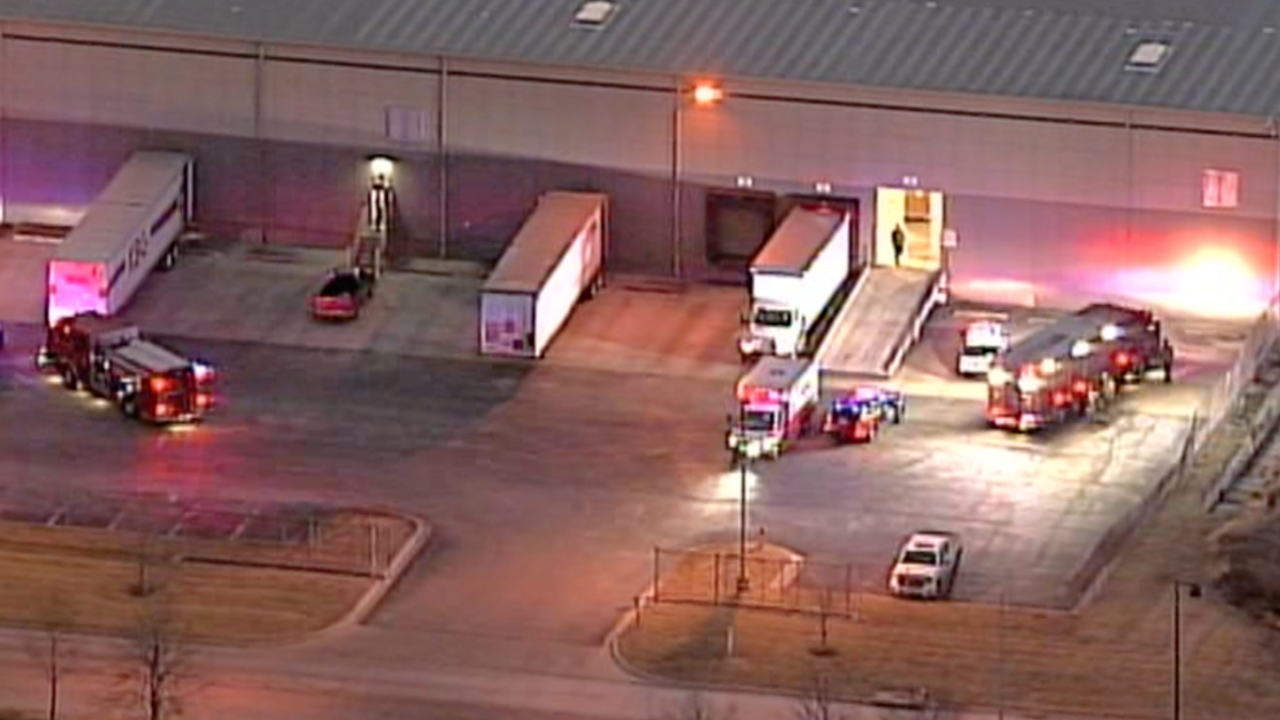 UPDATE: UPS told 41 Action News on Tuesday afternoon that the man had died from his injuries. Click here for the latest update.

Previous reports from Kansas City, Missouri, police dispatch indicated that the man was pronounced dead at the UPS facility.

The incident happened around 6 p.m. at 1010 North Century Drive, which just south of Front Street and just east of Interstate 435.

KCPD confirmed that emergency crews responded to the scene.

The man was a contractor working on the conveyor belt, according to the KCFD.

According to KCPD, the man is in the hospital in life-threatening condition.

A spokesperson for UPS said, "“We are very concerned for our vendor's employee, who was maintaining equipment at one of our facilities. We are working with the responding authorities in their investigation.”

This is a developing story and will be updated as more information becomes available.