KCK man dies after shooting inside home near 31st and Mellier 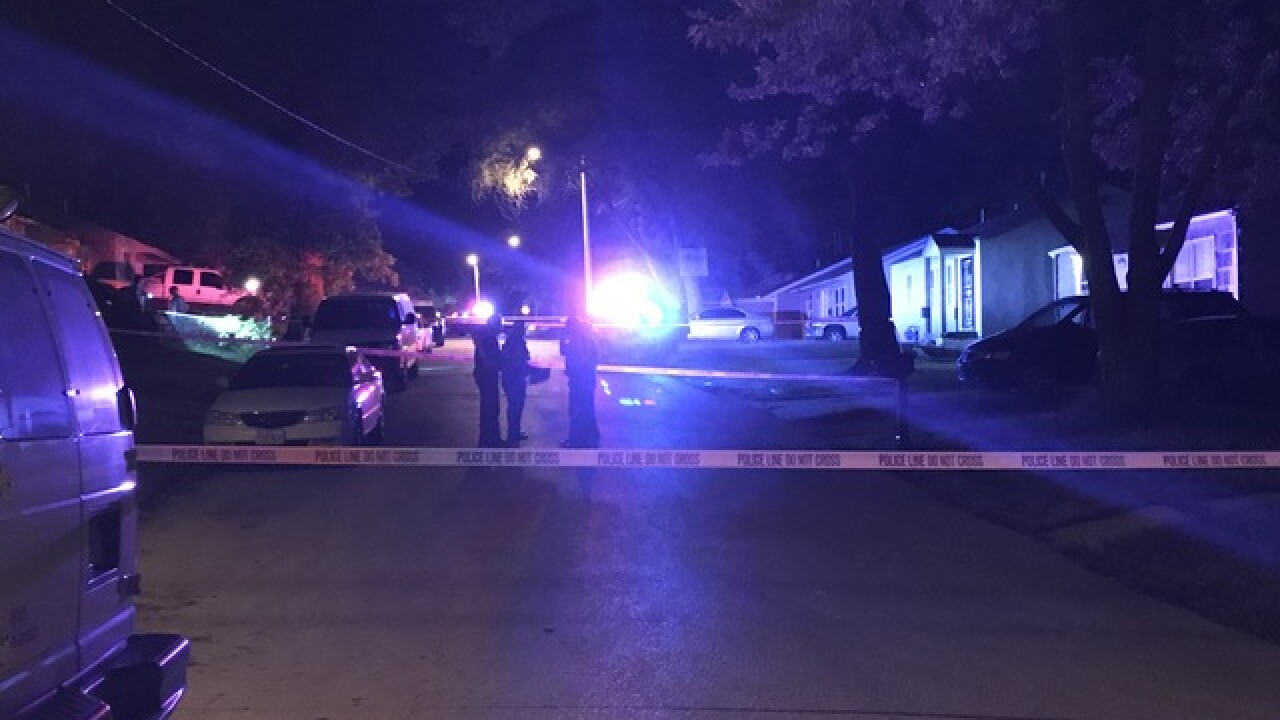 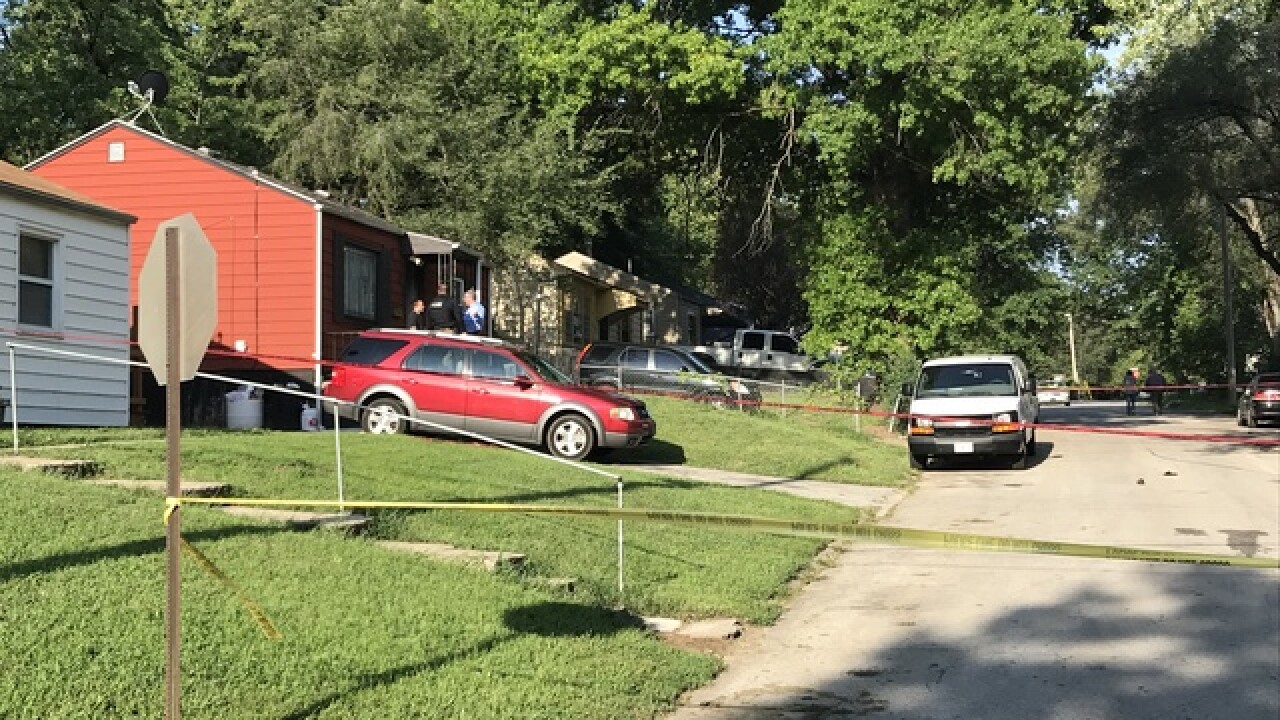 KANSAS CITY, Kan. — A man died at the hospital after being shot inside a home Sunday at 31st Street and Mellier Avenue.

Kansas City, Kansas, police said two people are being questioned in connection with the shooting, but no suspect has been named.

A neighbor discovered a black male in his late 30s suffering from a gunshot wound around 4:30 a.m. inside a home.

He was transported to an area hospital, where he later was pronounced dead.

Officers believe other people were in the home at the time of the shooting.

Anyone with any information relevant to the investigation, which is being handled by the KCK Police Department Major Case Unit, is asked to call the CrimeStoppers TIPS Hotline at (816-474-TIPS (8477).