Man dies in house fire with no working smoke alarms 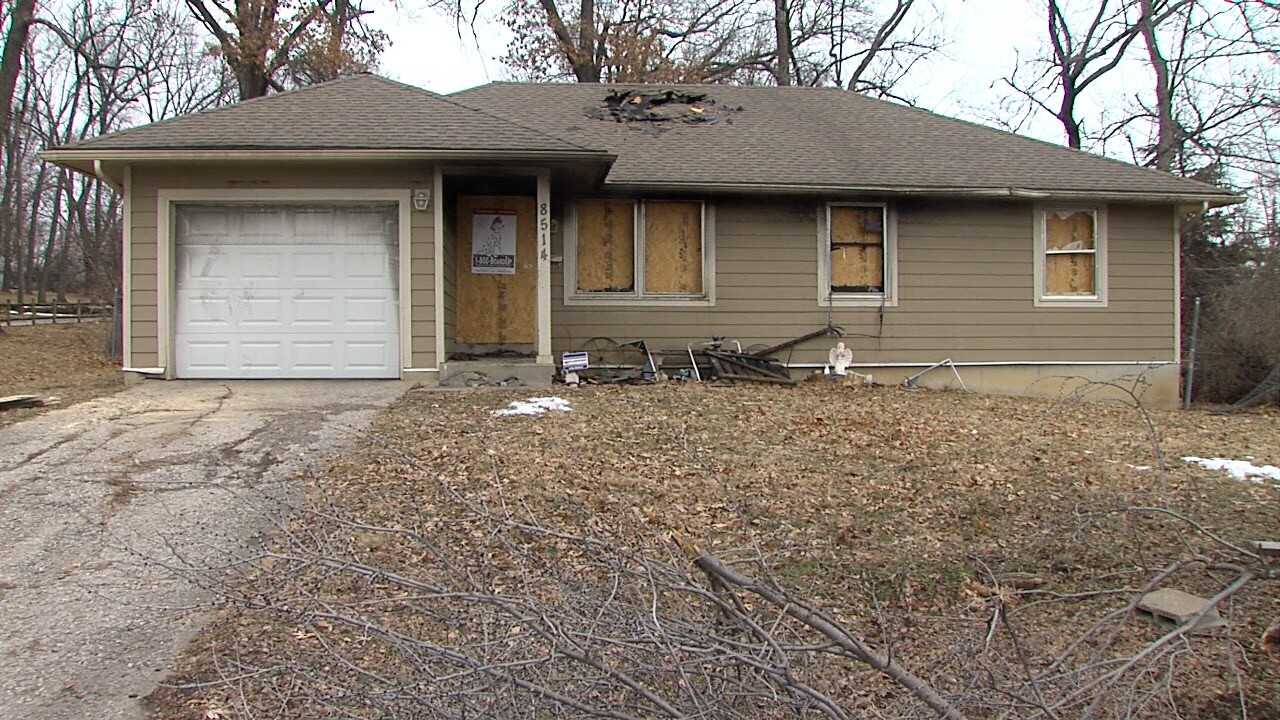 KANSAS CITY, Mo. — A man died while sleeping in an early morning house fire that had no working smoke detectors.

The Fire department was called to 8514 Garfield just before 5:30 Sunday morning.

Deputy Fire Chief Jimmy Walker says the man's mother was able to escape the flames though a bathroom window.

A neighbor reportedly tried to break a window to help rescue the man still inside.

Firefighters discovered the 37-year-old man in a bedroom. He was pulled from the home, but died on the scene.

The home suffered damage estimated at $30,000, but a cause has not yet been determined.

Chief Walker added that along with no working smoke alarms, the bedroom door was open, reducing the man's chances of surviving the fire.