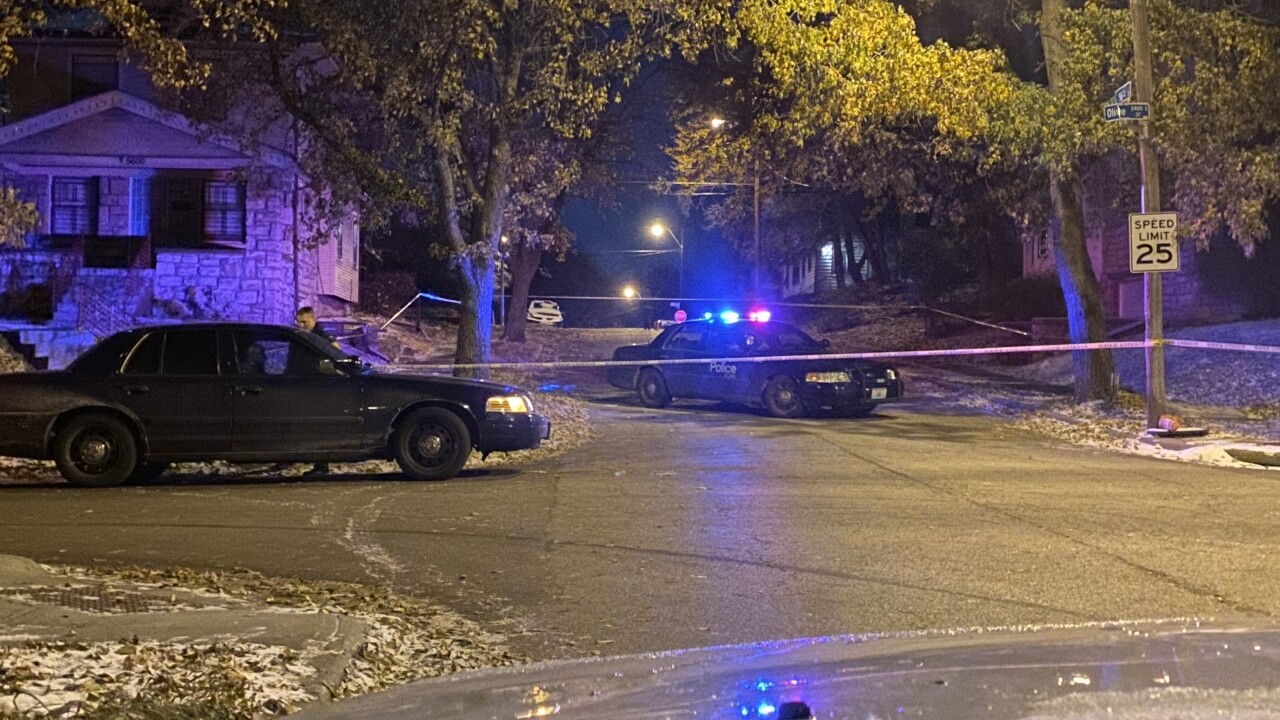 Drew Snyder
Kansas City, Missouri, police found a man deceased on the sidewalk just before 12:30 a.m. on Tuesday, Nov. 12, 2019, in the 5600 block of Park Avenue. The circumstances surrounding the death are unknown.

KANSAS CITY, Mo. — A man was found dead Tuesday morning in the 5600 block of Park Avenue, according to Kansas City, Missouri, police.

Officers were called to a medical call in the area shortly before 12:30 a.m. When they arrived, they found the man deceased on the sidewalk. He was identified as 46-year-old David Como.

Police said the circumstances of his death are unknown, and detectives were trying to locate any witnesses.