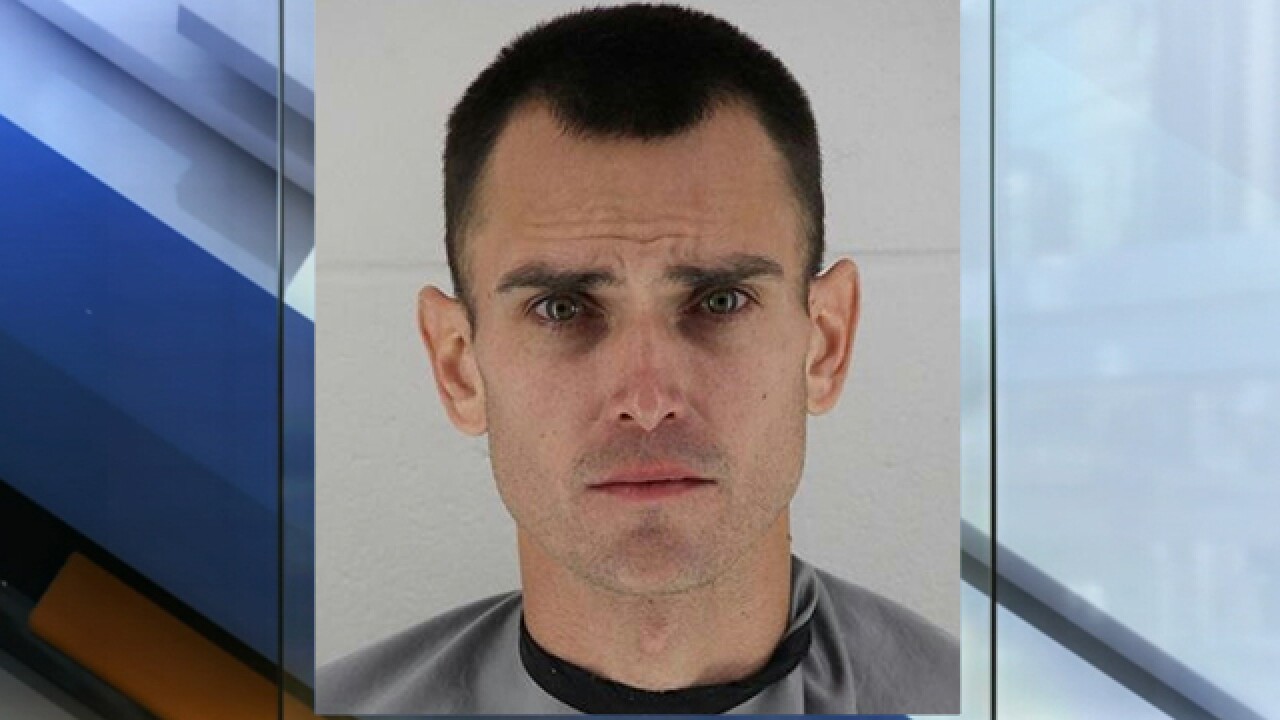 KANSAS CITY, Mo. — The man found living in a Lenexa, Kansas,  storage unit with his wife's dismembered body  will undergo a psychiatric evaluation.

A judge granted the motion to assess Rey's ability to make or assist in his defense. It will be conducted at the Johnson County Mental Health Center.

His attorney in the Johnson County case motioned for a psychological evaluation last week, saying he has "good faith belief" that Rey is unable to understand the charges against him.

Rey's attorney, Courtney Henderson, said he is not able to "effectively assist in his defense due to a mental or physical condition," based on  Rey's demeanor while discussing the legal proceedings  of the case.

He is also charged with murdering a man in California and could potentially be extradited in that case.