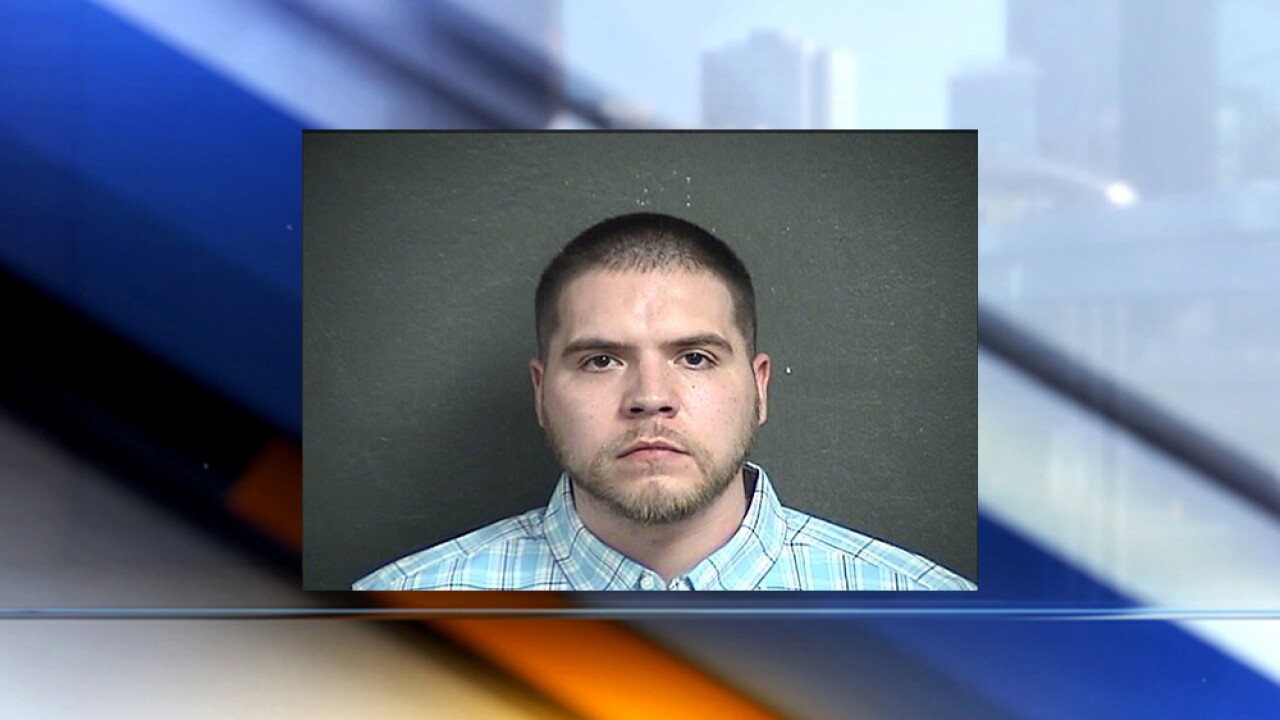 KANSAS CITY, Mo. — A man was sentenced to life in prison for the September 2017 deaths of two men at Kensington Park in Kansas City, Kansas.

The sentences were set to run concurrently. Varela must serve at least 25 years before becoming eligible for parole.

On Sept. 20, 2017, Wyandotte County deputies responded to Kensington Park at 29th Street and State Avenue. They found one man dead and another injured.

The injured man was transported to an area hospital, where he died.

A third man also suffered gunshot injuries in the incident, authorities said at the time.

Varela was charged with two counts of voluntary manslaughter in the shooting deaths.