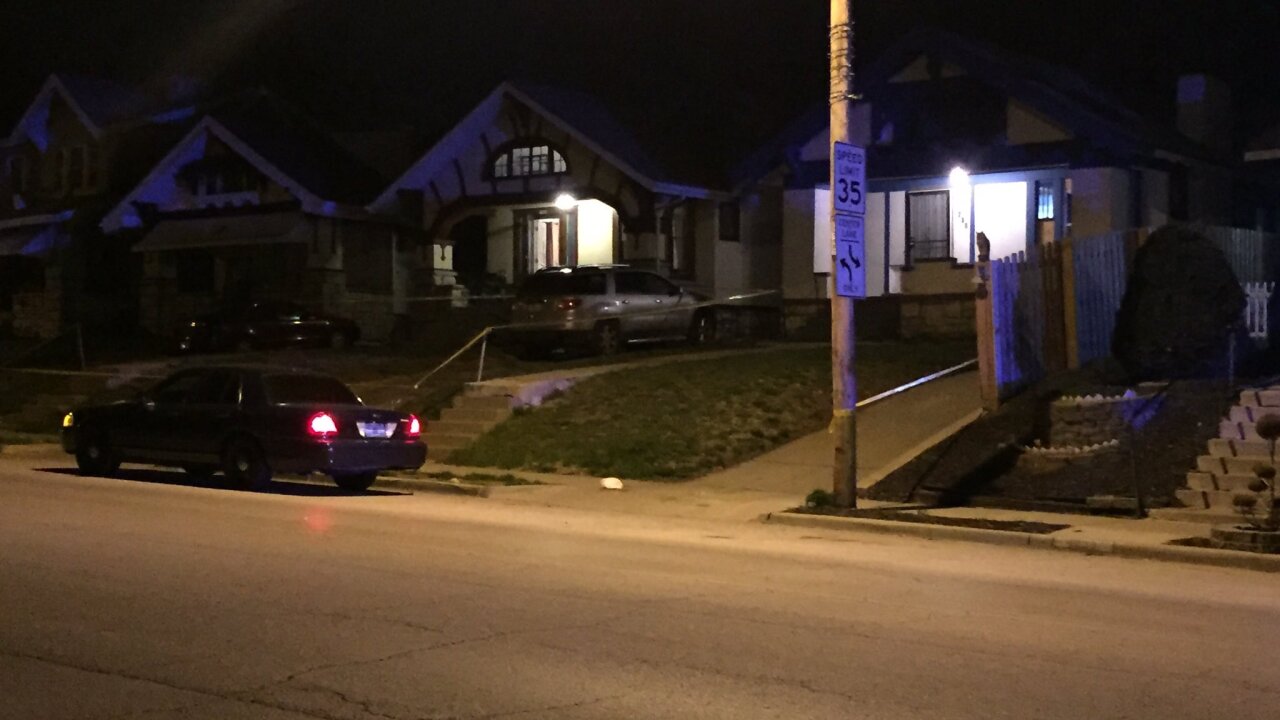 Police were called to the area just before midnight.

According to police, witnesses told them the suspect entered a home and was involved in a disturbance with a man. The suspect shot the man before leaving the scene.