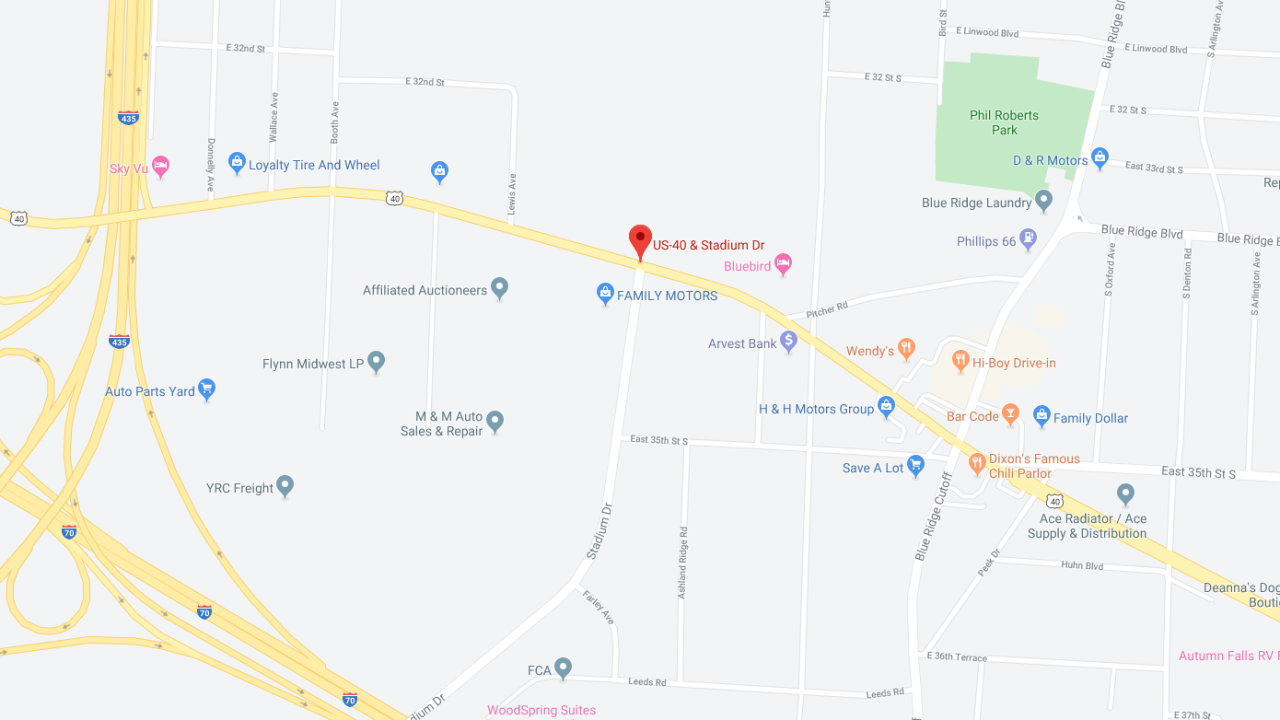 KANSAS CITY, Mo. — Kansas City, Missouri, police on Friday identified the man who died in a crash earlier in the week.

KCPD said 41-year-old Joseph B. Wichman of Kansas City died in the collision near 40 Highway and Stadium Drive Wednesday afternoon.

He was driving east when his Acura hit a Dodge Ram which was turning from west to south.

The three people in the Dodge were taken to nearby hospitals, police said. Their injuries were not considered to be life-threatening.

40 Highway was closed for about two hours while investigators reviewed the scene.