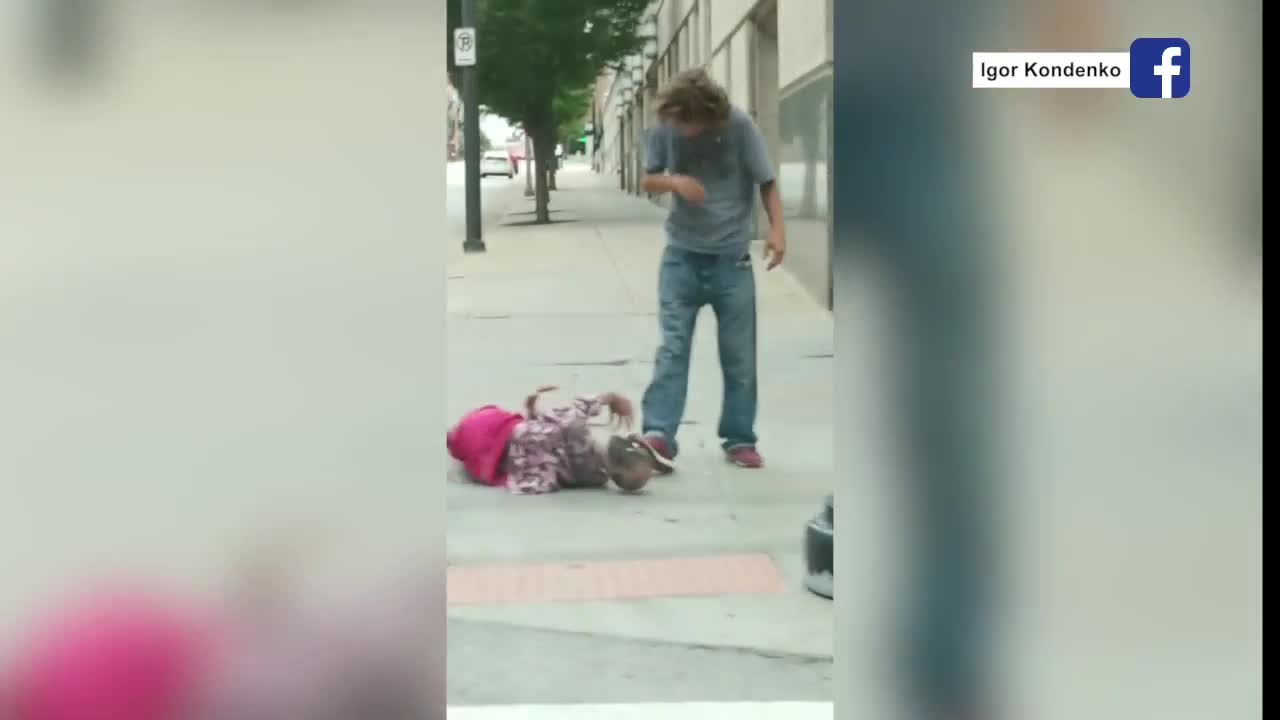 A man carrying a life-size doll he found in a downtown dumpster through the streets caused quite a furor Tuesday morning. Multiple emergency calls were received beginning shortly before 11:30 a.m., according to the Kansas City, Missouri, Police Department’s Twitter page. 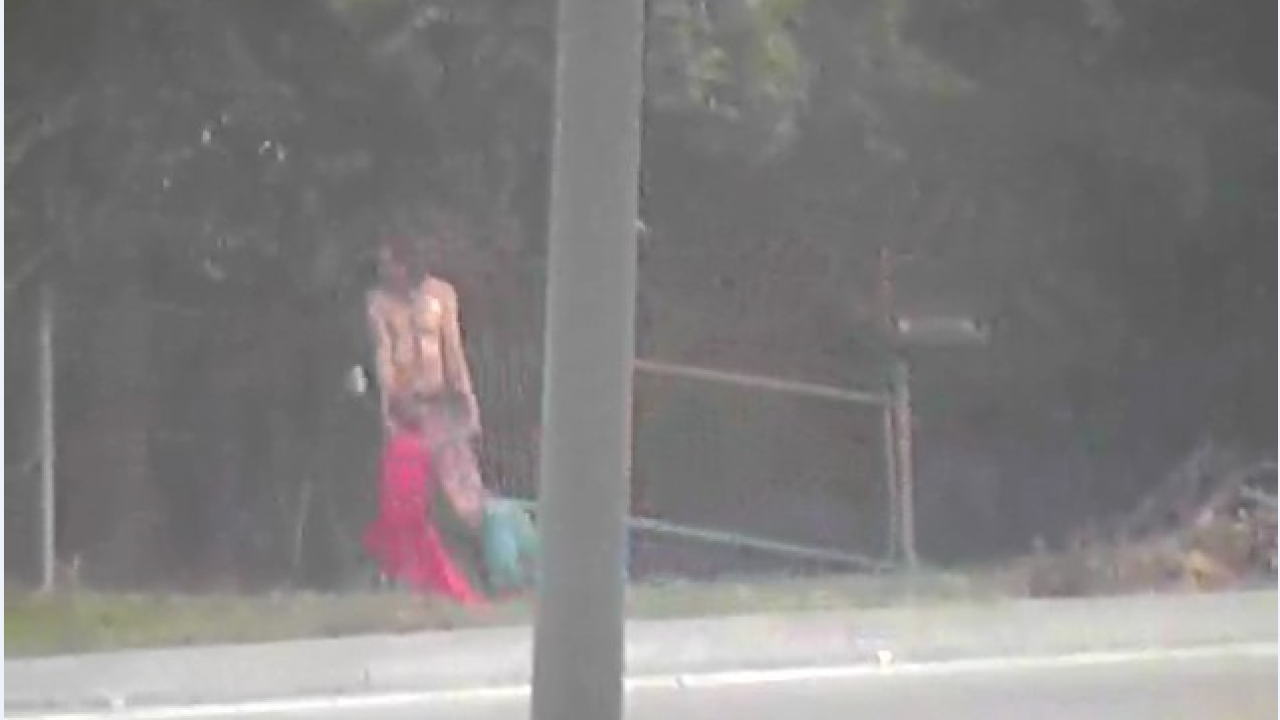 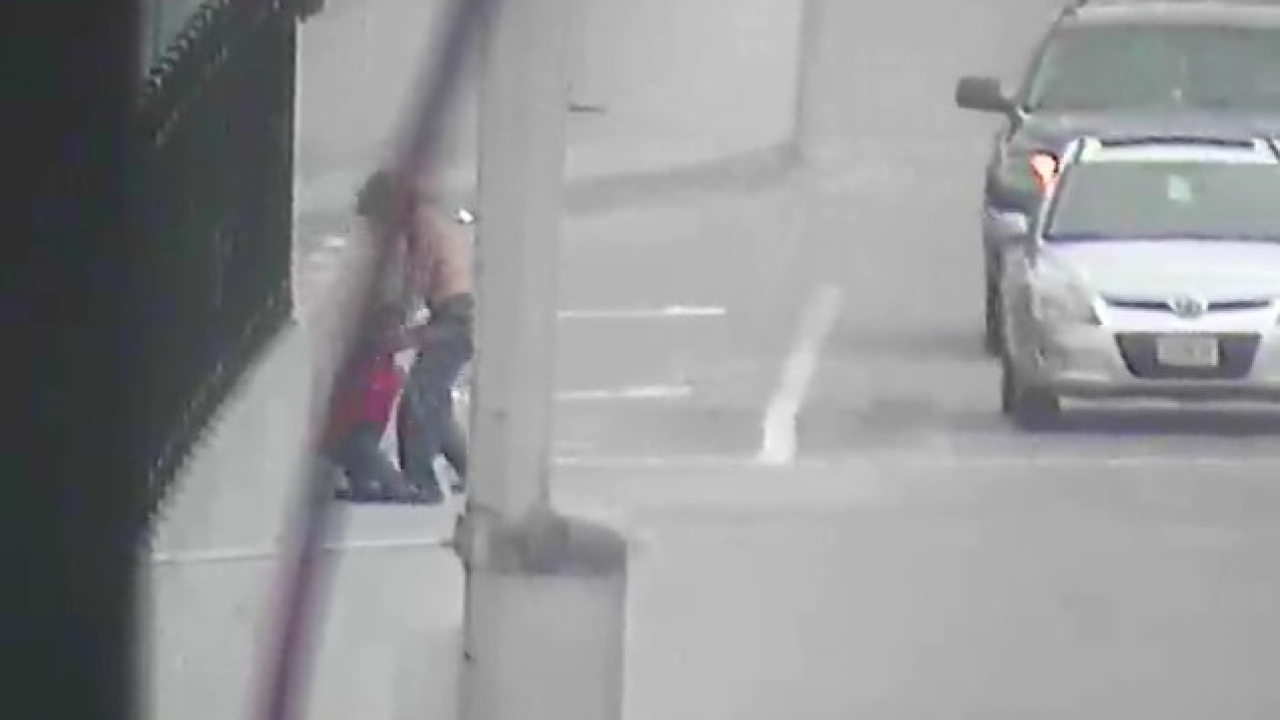 KANSAS CITY, Mo. — A man carrying a life-size doll he found in a downtown dumpster through the streets caused quite a furor Tuesday morning.

Panicked passersby said a man was “carrying around a topless, unconscious woman.”

And here is today's episode of "Not What We Expected Going Into That:" pic.twitter.com/EIdr6vq0bz

One caller said it looked like he “wanted to throw her over a bridge.”

Another noted that he “dropped her on the sidewalk and drug her head over a curb.”

Other callers noted the man had slung “the woman” over his shoulder and appeared to be trying to dress her.

Finally, one caller said the man was yelling “savior,” while holding a woman near the 12th Street Bridge.

Several officers responded to the scene only to discover the man was carrying a doll, which he told police he “found in the dumpster of a restaurant at 16th (Street) and Broadway (Boulevard),” according to KCPD’s tweet.

He had carried her into the woods, but officers instructed the man “not to carry (the doll) around in public anymore.”