Man rescued from back of commercial trash truck 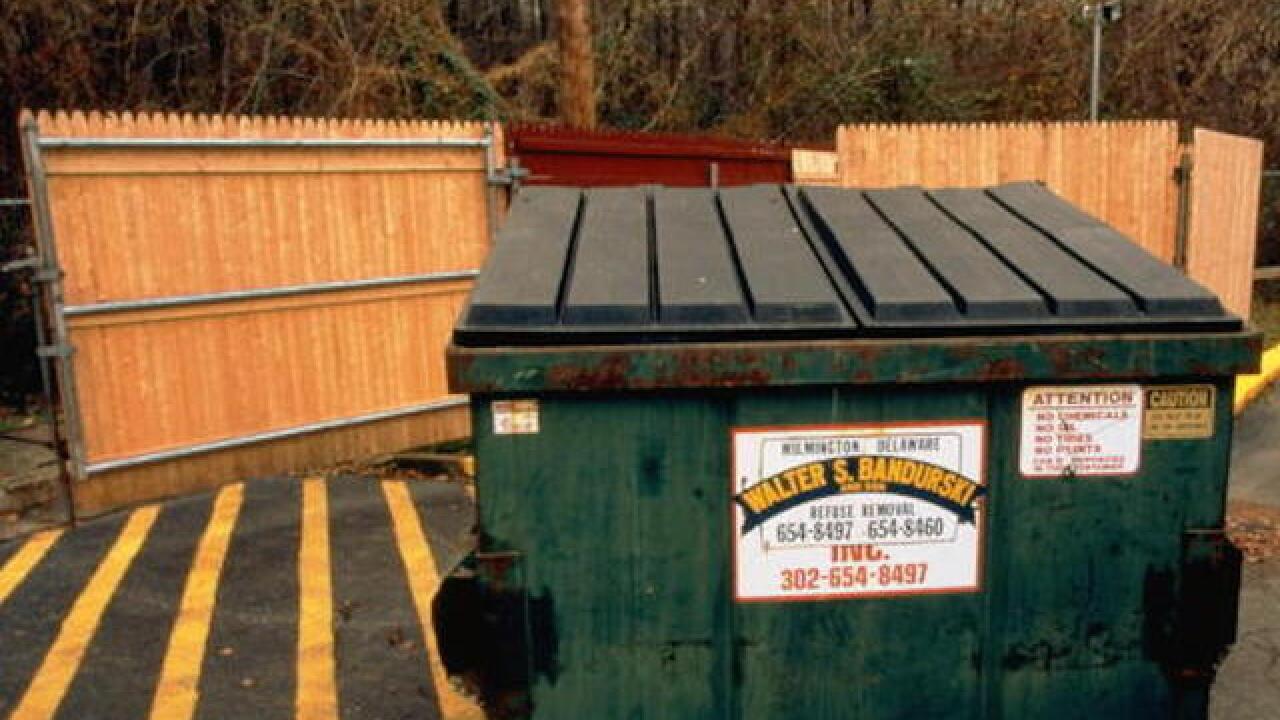 KANSAS CITY, Mo. — A man is recovering in an area hospital after being dumped into a commercial trash truck early Friday morning.

Emergency crews were called to the truck at roughly 6:30 a.m. Friday on reports that a person was inside.

It was located in an alley near 31st Street and Gillham Road.

A fire department spokesperson said the person was likely homeless and sleeping in a dumpster that was dumped into the truck.

The person had three additional loads of trash dumped on him before workers heard the man and called for help.