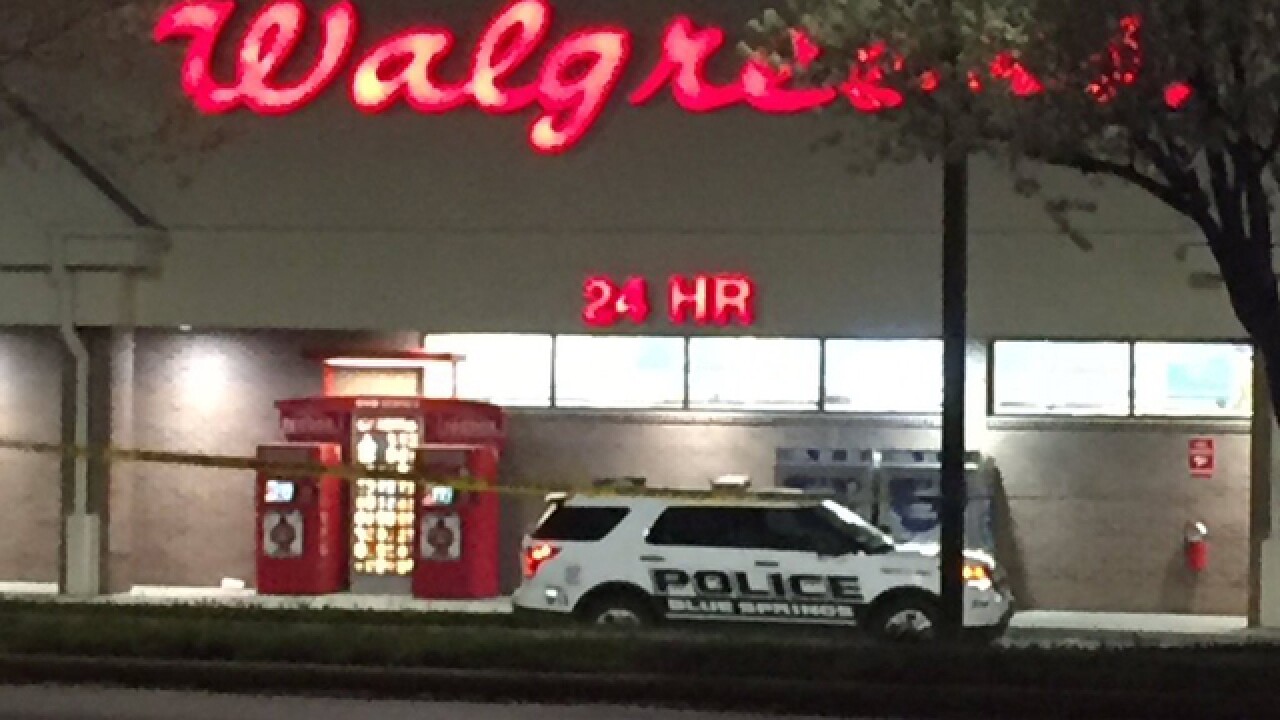 KANSAS CITY, Mo. — A 24-year-old Missouri man was sentenced to 25 years in prison without parole for participating in a conspiracy involving at least 27 armed robberies, which ended when police fatally shot one suspect.

In March 2016, Collins-Abbott and two other men robbed a Walgreens in Blue Springs, Missouri.

Collins-Abbott and Jermon Seals, of Shawnee, Kansas, were confronted by police when they left the store. Police say Seals was shot when he pointed a gun toward officers.

Three other men are awaiting sentencing in the case.