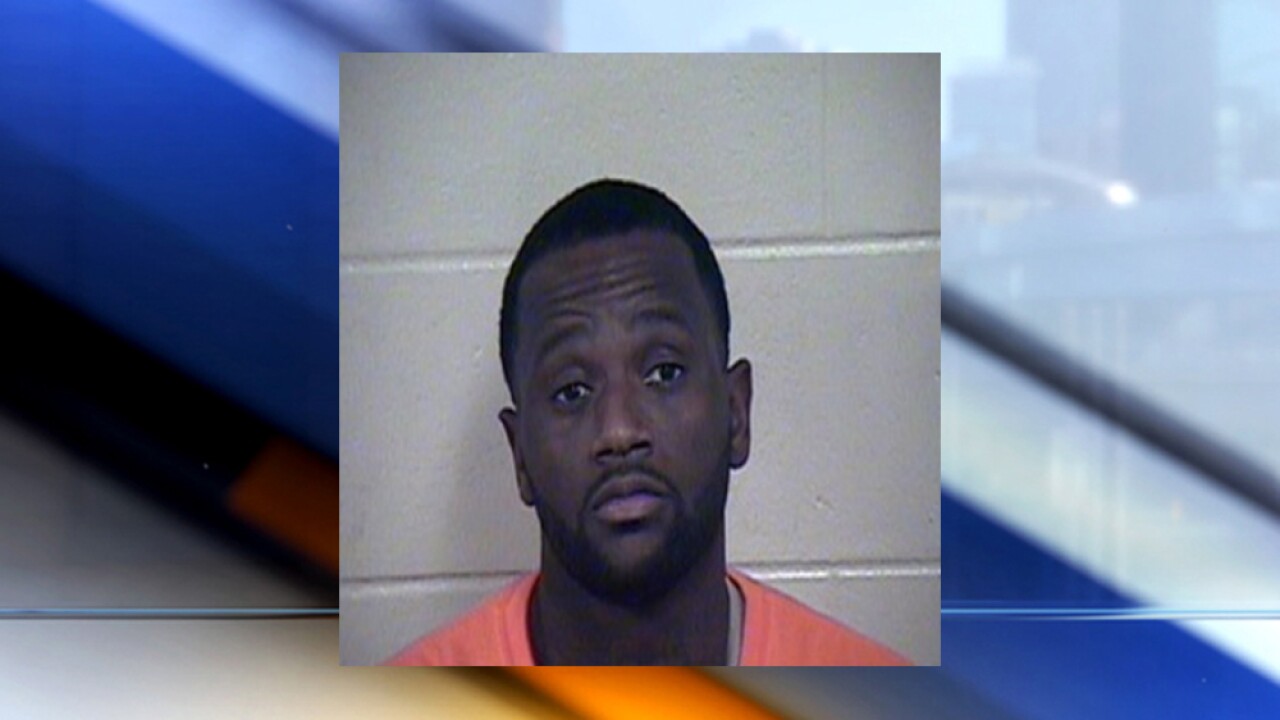 KANSAS CITY, Mo. — A Kansas City, Missouri, man who fatally shot an argumentative robbery victim has been sentenced to 20 years in prison.

Danzel Reese, 27, was sentenced Thursday for involuntary manslaughter and first-degree robbery in the 2010 fatal shooting of Lance Rutter.

One witness told police the original plan was to rob a drug dealer. But when the dealer didn’t show up, the witness returned to a vehicle, where he got a call from Reese saying he was “just gonna rob anybody.” The witness says he then saw Reese point a handgun at two people on a porch and fire once.

The surviving victim told police that he handed his wallet to one suspect, who then took off running. The man said Rutter was shot when he argued with the other suspect.