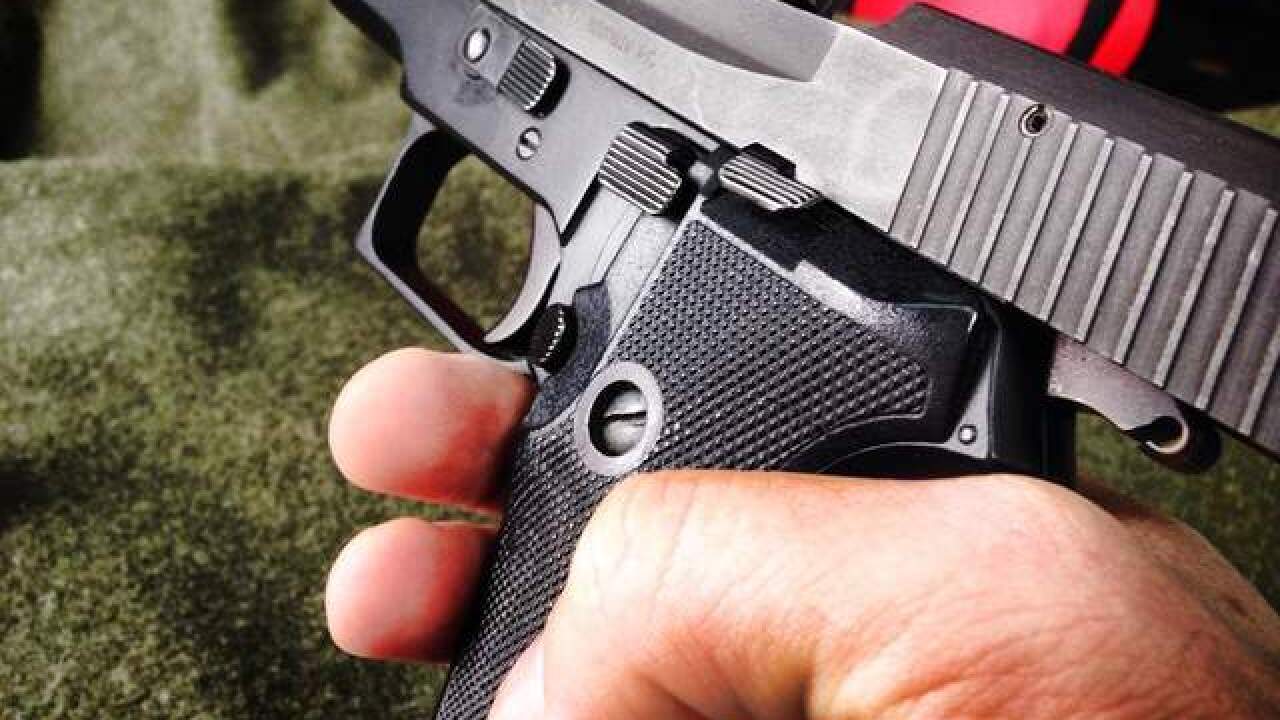 Police were called to the scene just before 8:30 Saturday night.

A man reported he was shot in the  area.

Officers believe he may have been shot from a gray vehicle about a block away.

Initial reports listed the man in critical condition, with maybe two gunshots - one to the head, and one to the shoulder.

This morning police officials say the man was alert and talking and may have less serious injuries.

An investigation is underway, and anyone with any information is encouraged to call police.