Police seek suspect in fatal shooting at 81st and Troost 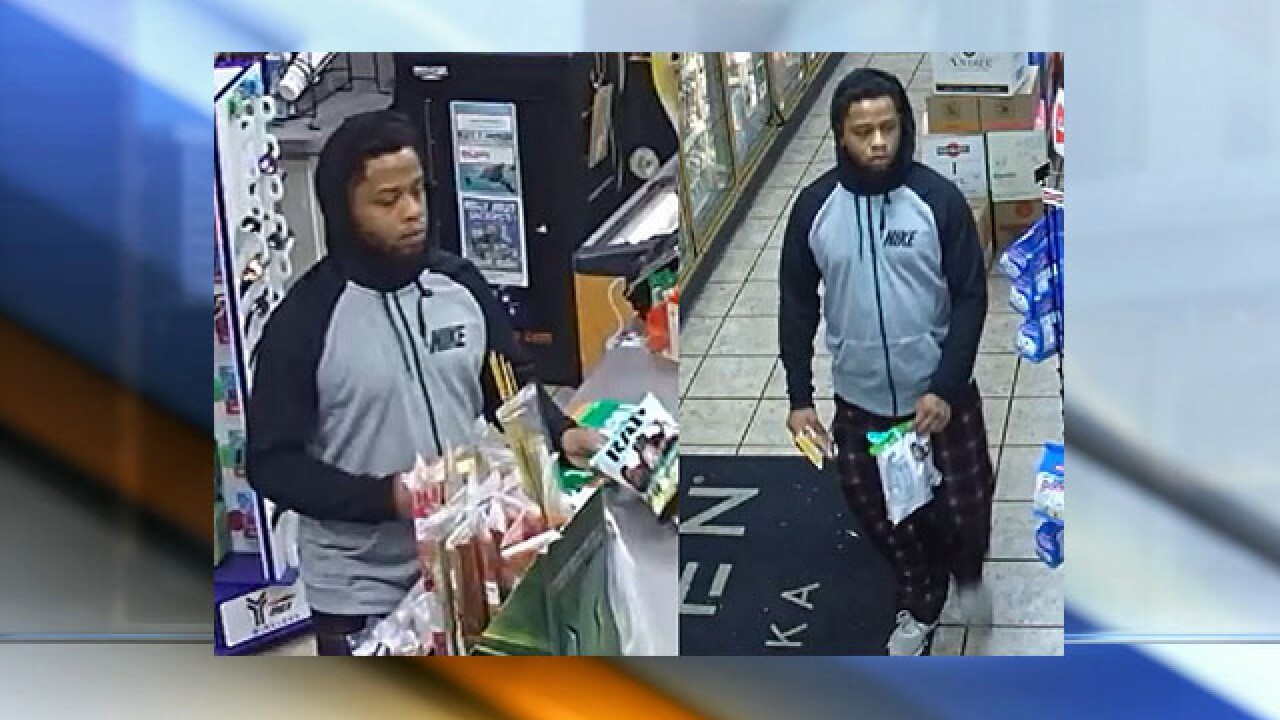 Copyright 2019 Scripps Media, Inc. All rights reserved. This material may not be published, broadcast, rewritten, or redistributed.
The Kansas City, Missouri, Police Department released two photos of the suspect in a fatal shooting Friday night in south Kansas City. 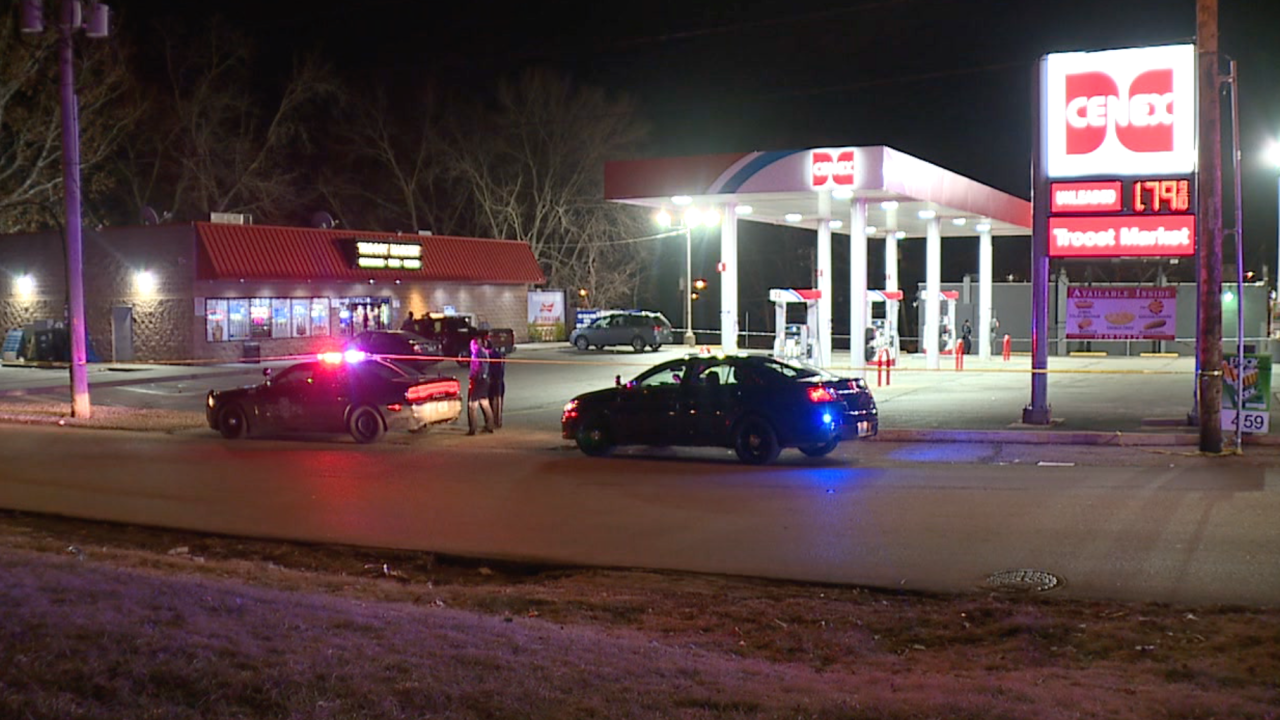 Police said Airrin P. Scott, 23, was shot and killed during an argument outside a gas station around 8:30 p.m. in the 8000 block of Troost Ave.

KCPD detectives are following up on several leads and ask anyone with information about the incident or the subject pictured in the surveillance photos to please call the anonymous TIPS Hotline at 816-474-TIPS (8477).