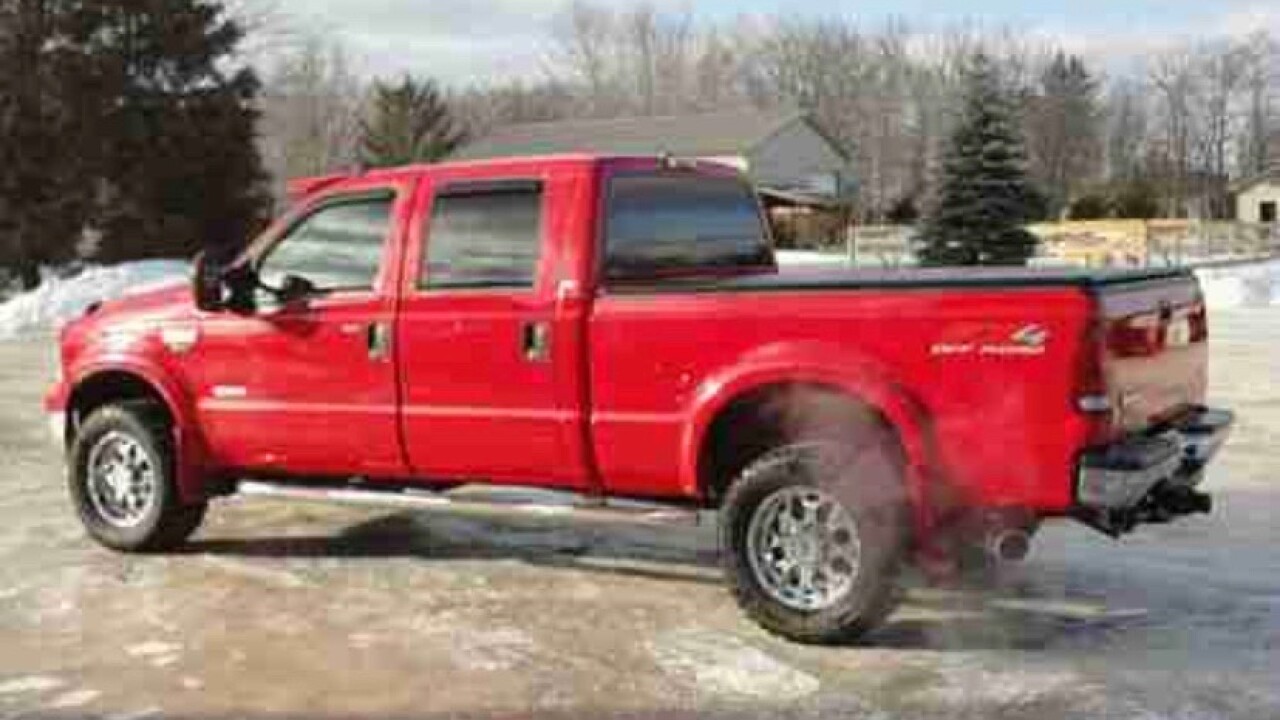 Provided by family
A man closing up his family-owned business was shot multiple times Wednesday night during an armed carjacking, according to his family and police. The man’s truck is still missing. Family provided these photos of a similar make and model, adding that his truck has a sunroof. 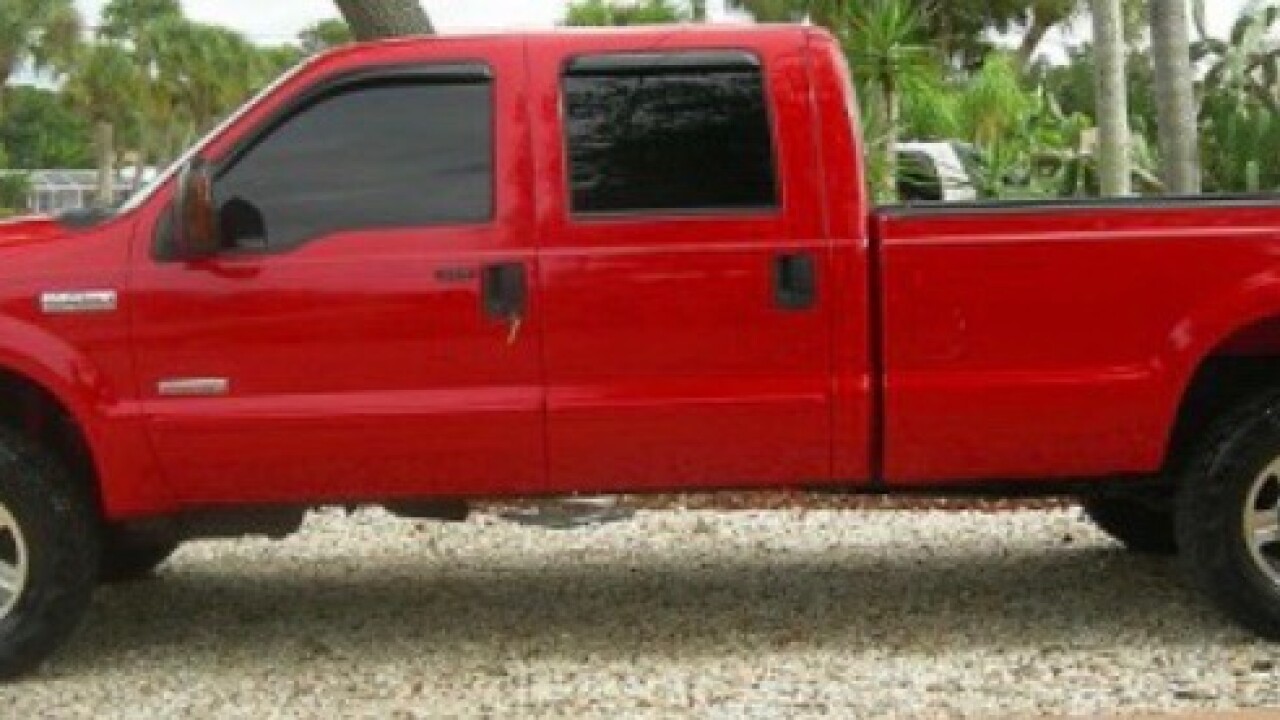 KANSAS CITY, Mo. — A man closing up his family-owned business on Wednesday night was shot multiple times during an armed carjacking, according to family and Kansas City, Missouri, police.

On Thursday morning, the man was in stable condition after undergoing surgery, his family told 41 Action News.

Police said officers responded to a reported shooting in the 7500 block of East 17th Street when they found the victim, who said he had been shot during an armed robbery.

He was transported to an area hospital and initially listed in critical condition.

The man’s pickup truck was stolen in the incident. His family said Thursday that the truck is still missing and provided photos of a similar make and model. The family said his truck has a sunroof.

Police said no suspects had been identified in the incident.