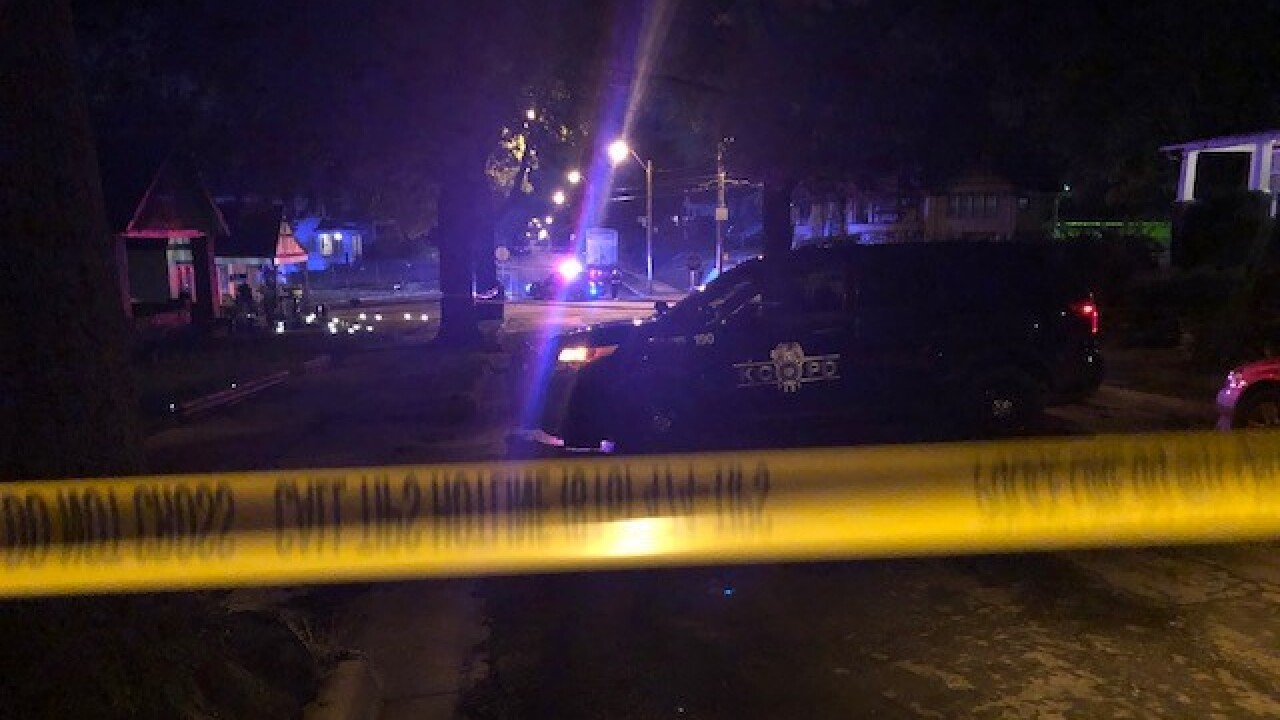 KANSAS CITY, Mo. — One man has died from injuries suffered in a shooting shortly after 9:45 p.m. on Saturday in southeast Kansas City, Missouri.

Early Sunday afternoon police identified the victim as Marquaun A. Grace, 21, of KCMO.

According to KCPD, officers responded to a shots fired called at 9:50 p.m. in the area of East 50th Street and Euclid Avenue.