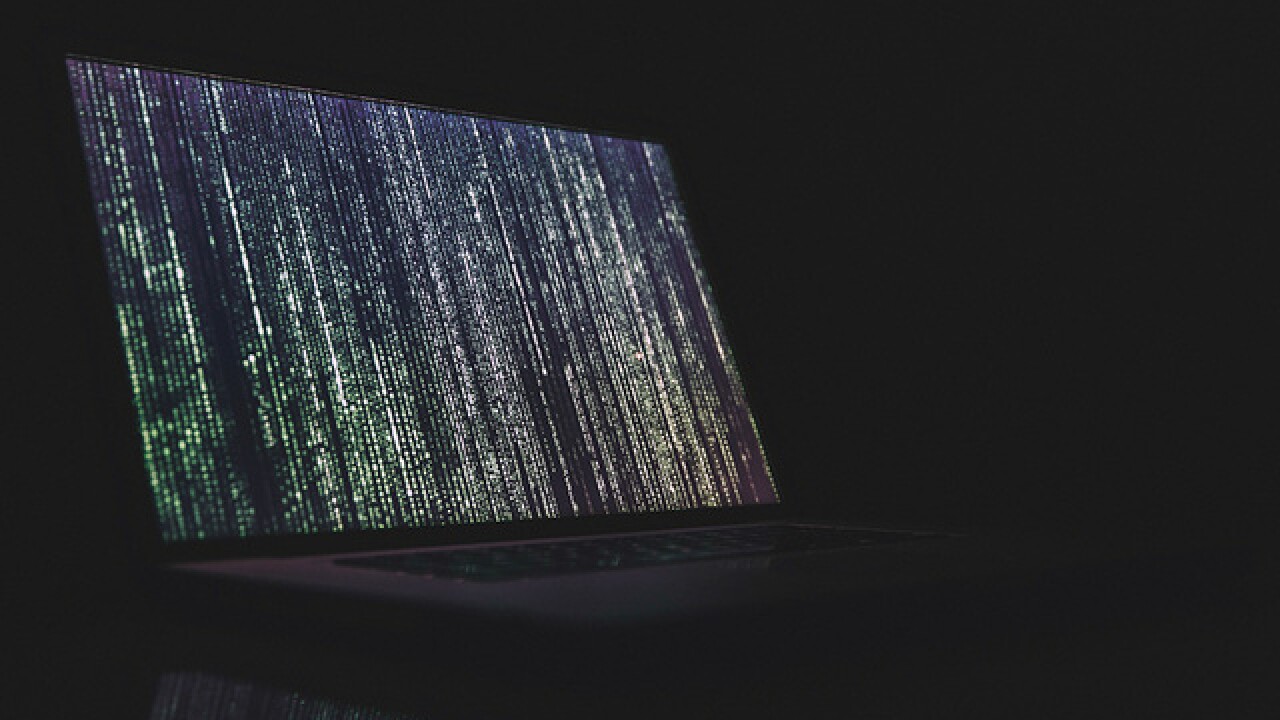 KANSAS CITY, Mo. – A naturalized citizen from Nigeria is facing federal charges of wire fraud in connection to a scheme that defrauded nearly $900,000 from victims met on online dating sites.

Federal prosecutors Friday charged Ronayerin Ogolor, 49, with the crime, alleging Ogolor would cultivate relationships on Facebook, Hangout.com or ChristianMingle.com and then get those he had developed a “relationship” with to send him money.

Court documents indicate one of Ogolor’s victims was a widow in Indiana. That victim sent $450,000 to Ogolor. A victim from Texas sent $300,000 to Ogolor.

At least seven other victims were identified in the United States, with an eighth victim reportedly living in Italy.