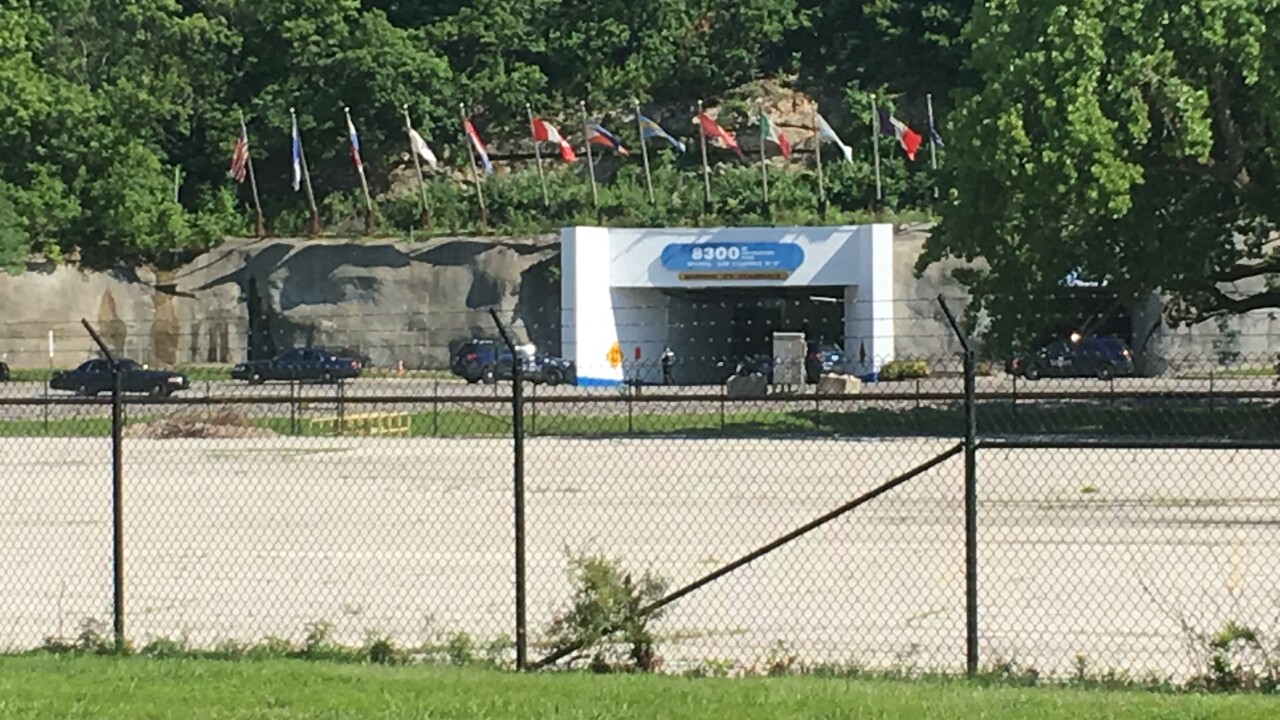 KANSAS CITY, Mo. — The man who caused an hours-long police standoff at the SubTropolis underground business complex shortly before 9 a.m. on Tuesday will be charged with making a terroristic threat, according to court records.

The documents state that 45-year-old Kevin Becknal of Orrick, Missouri, threatened to shoot people inside the SubTropolis complex on Tuesday. He had been terminated from his position at a business in the complex on June 18.

A witness told law enforcement that he was working at the entrance of the business when Becknal drove up and stated he had 45 bullets to shoot people in the area, according to court records. He then drove off.

Because his location after driving away was unknown, the complex at 8600 Northeast Underground Drive was placed on lockdown. Multiple law enforcement agencies searched the massive underground complex.

It was later determined that Becknal had left the complex after making the threat and drove to Kansas, where he was apprehended hours later.