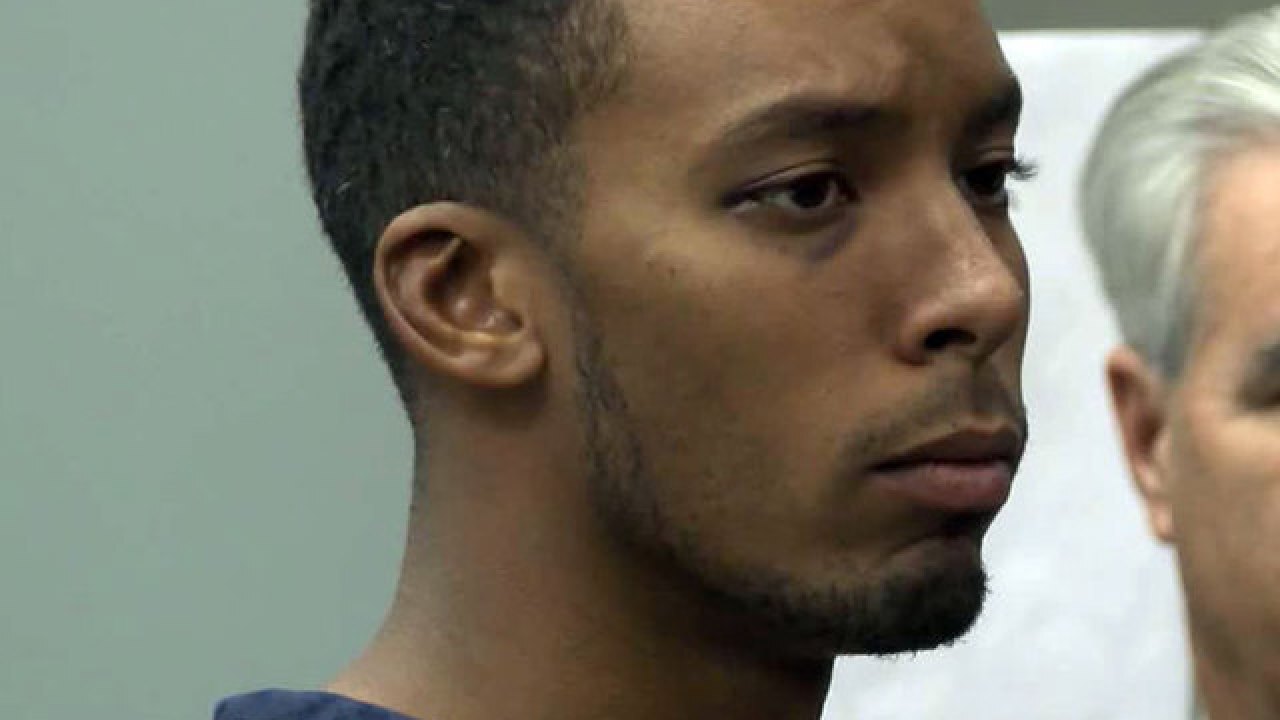 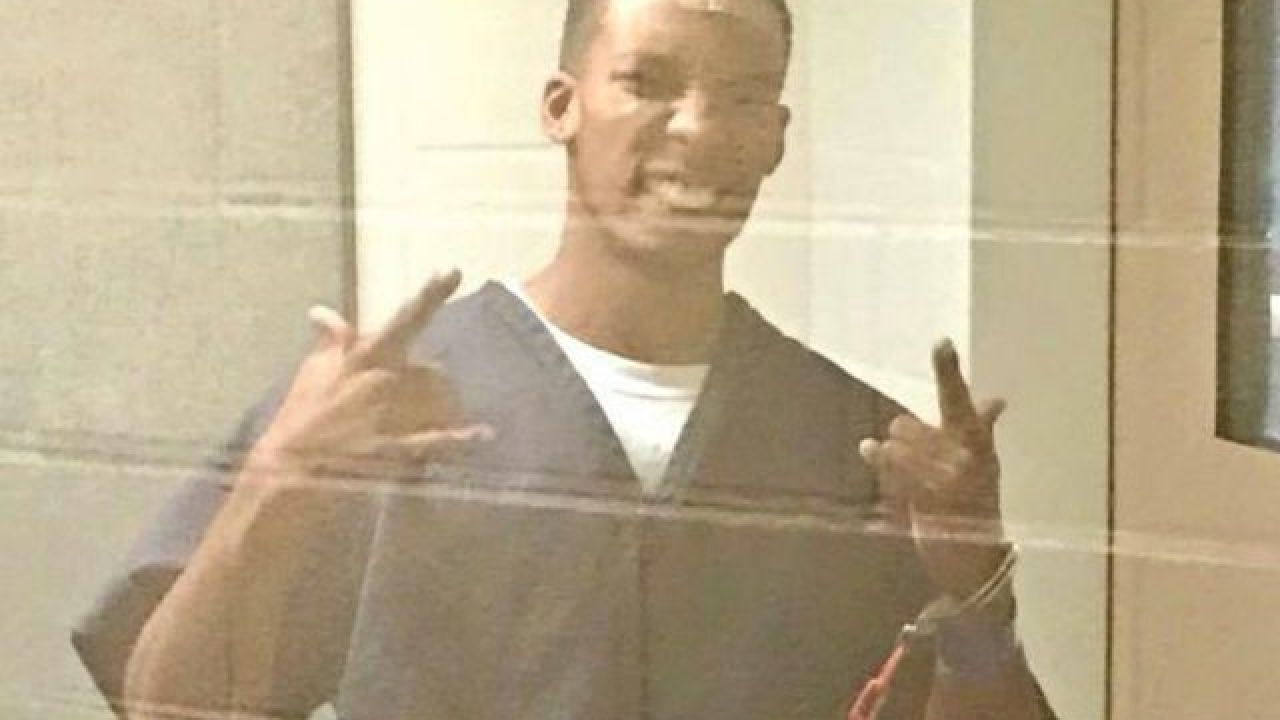 SAN DIEGO (KGTV) - The man who jumped on stage during a Taylor Swift concert and assaulted a security guard was charged Monday with a deadly beating in the Midway area, police said.

Christian Ewing, 29, was charged for the death of 57-year-old Gregory Freeman, according to SDPD Homicide Lt. Anthony Dupree.

Officers got a 911 call about an assault near the Interstate 5 overpass at 3900 Rosecrans St. the evening of Dec. 5. A witness said a victim was on the ground and another man was hitting him with an object, investigators reported.

RELATED: Taylor Swift concert crasher gets probation, ordered to stay away from Swift

Police arrived at the scene to find Freeman suffering trauma to his upper body. He died three days later of his injuries. The suspect fled the scene, police said.

Ewing was arrested on Dec. 21 for a parole violation and rebooked Monday on suspicion of murder.

In 2015, Ewing jumped on stage at Petco Park as Taylor Swift was performing. Swift’s personal security guard, David Durkin, told Ewing he was not allowed to be in the area. During a struggle, Ewing seriously injured Durkin.

When asked why he went up on stage, Ewing replied, "I love that girl," San Diego Police Officer John Clayton testified.

Ewing pleaded guilty to assault and violently resisting an officer in the performance of his duties. He was sentenced to two years' probation, and was expected to be supervised by the Probation Department's mentally-ill offender unit.

Prosecutors previously said Ewing had several arrests in multiple states, an active warrant for a theft-related offense out of Florida, and a felony conviction for transporting drugs from out-of-state.

Dupree said both Ewing and Freeman were homeless.

Ewing’s arraignment on the murder charge is scheduled for Dec. 27.