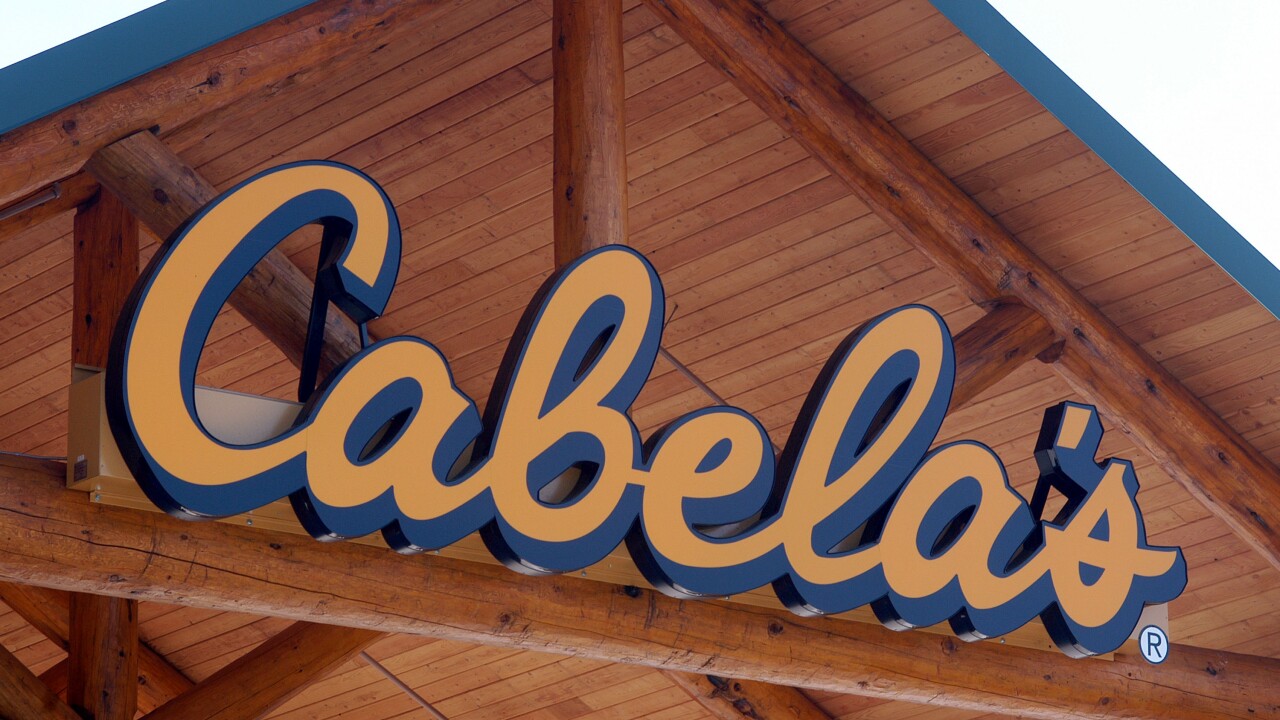 KANSAS CITY, Kan. (AP) — A man and woman have been indicted on charges of using a car to smash through the exterior door of a Cabela's sporting goods store in Kansas City, Kansas, and trying to steal firearms.

The U.S. attorney's office said federal grand jurors returned the indictment Wednesday against 29-year-old Kyle Mendez and 27-year-old Brenda Tosh, of Kansas City, Kansas. They are charged with conspiracy to steal guns from a federally licensed firearms dealer. Mendez also is charged with being a felon in possession of a firearm and transporting a stolen car across state lines.

The indictment said that after smashing a car into the store, Mendez broke into a secured area and loaded several shotguns and rifles into a shopping cart. But police arrived and arrested Tosh. Mendez was arrested later.