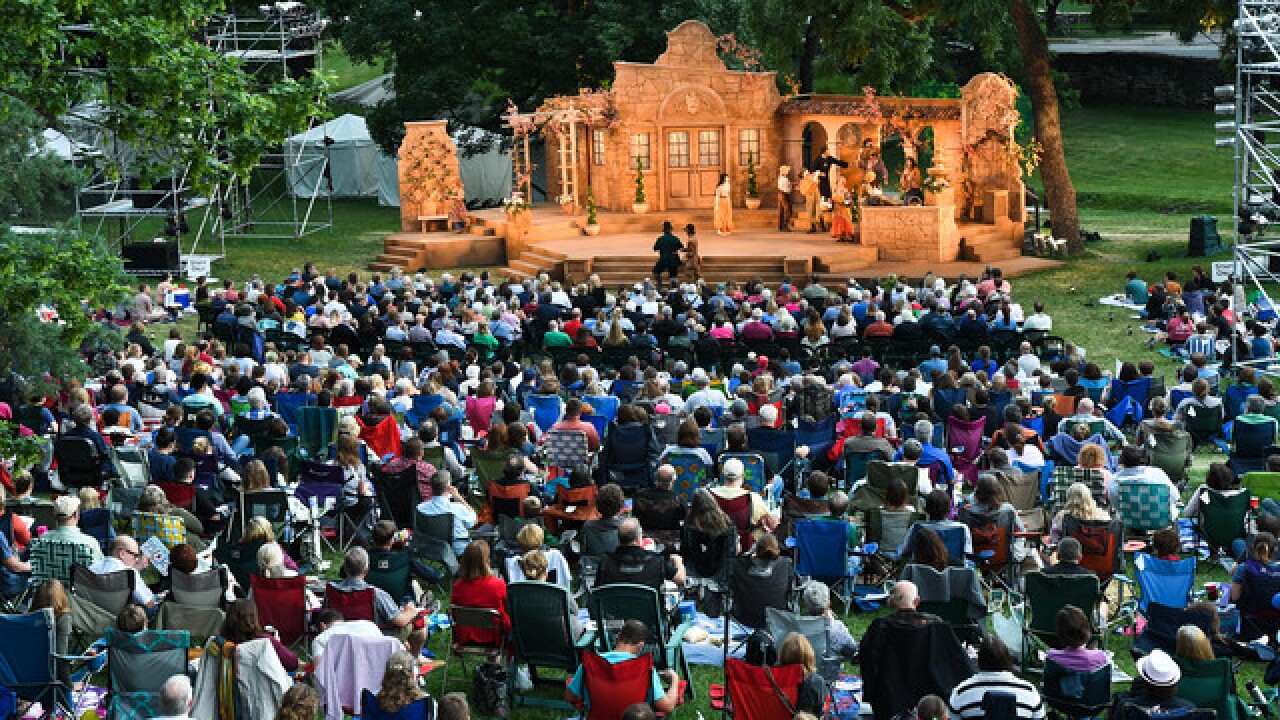 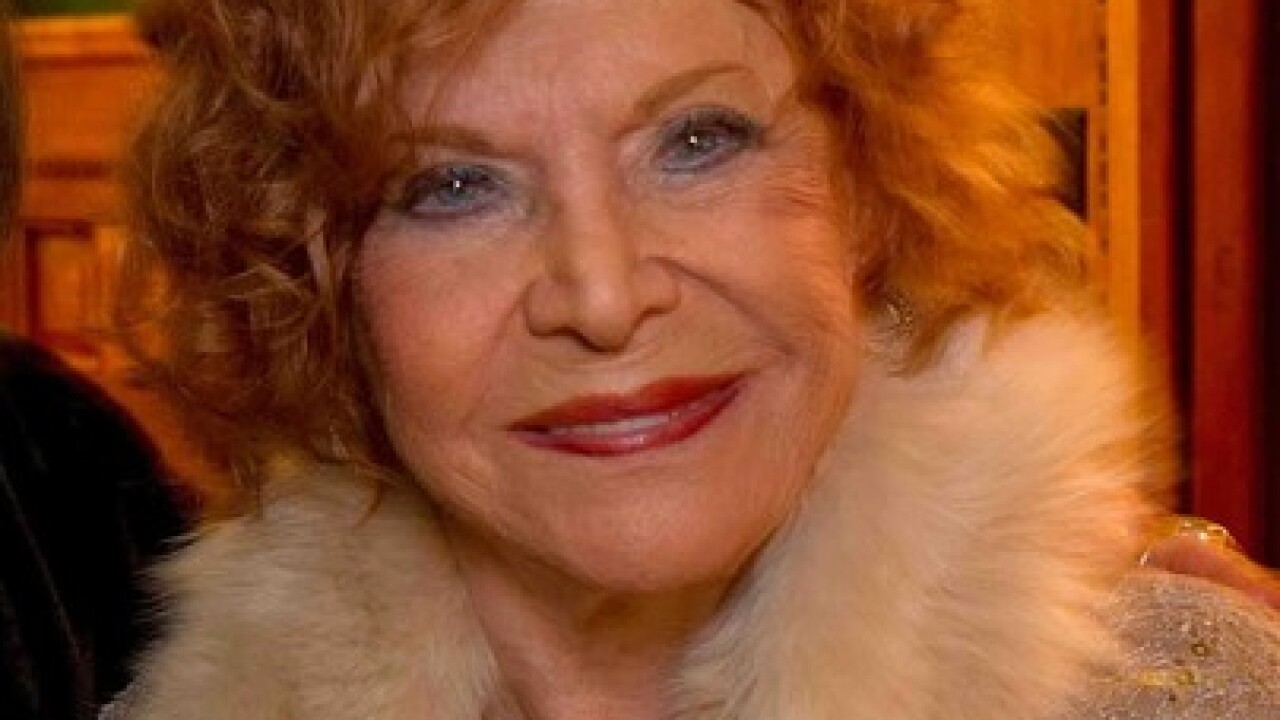 Strauss, a former Broadway producer and lecturer on American plays returned to her native Kansas City in 1990, and at the urging of her friend, and legendary producer Joseph Papp created the only Shakespeare Festival in a three-state area.

Twenty-six years later, more than 750,000 people have attended a production of the festival in Southmoreland Park.

In her 12-year career, Strauss co-produced five plays on Broadway and received a Tony Award for Best Producer/Best Play for the Irish drama, Da. She received an Obie award for Getting Out and a Tony nomination for Pump Boys and Dinettes.

Services will be held on Tuesday morning, September 18, at 10:00 a.m. at Louis Memorial Chapel, 6830 Troost Avenue, with burial in Rose Hill Cemetery.

Immediately following, there will be a celebration of Marilyn's life at the Kansas City Young Audiences building, 3732 Main Street.

The family requests flowers be omitted,  and contributions in Marilyn's honor be made to the Marilyn Strauss Legacy Fund at the Heart of America Shakespeare Festival or to Jewish Family Services.