Marshall police looking for person of interest after 4 shot, 1 fatally 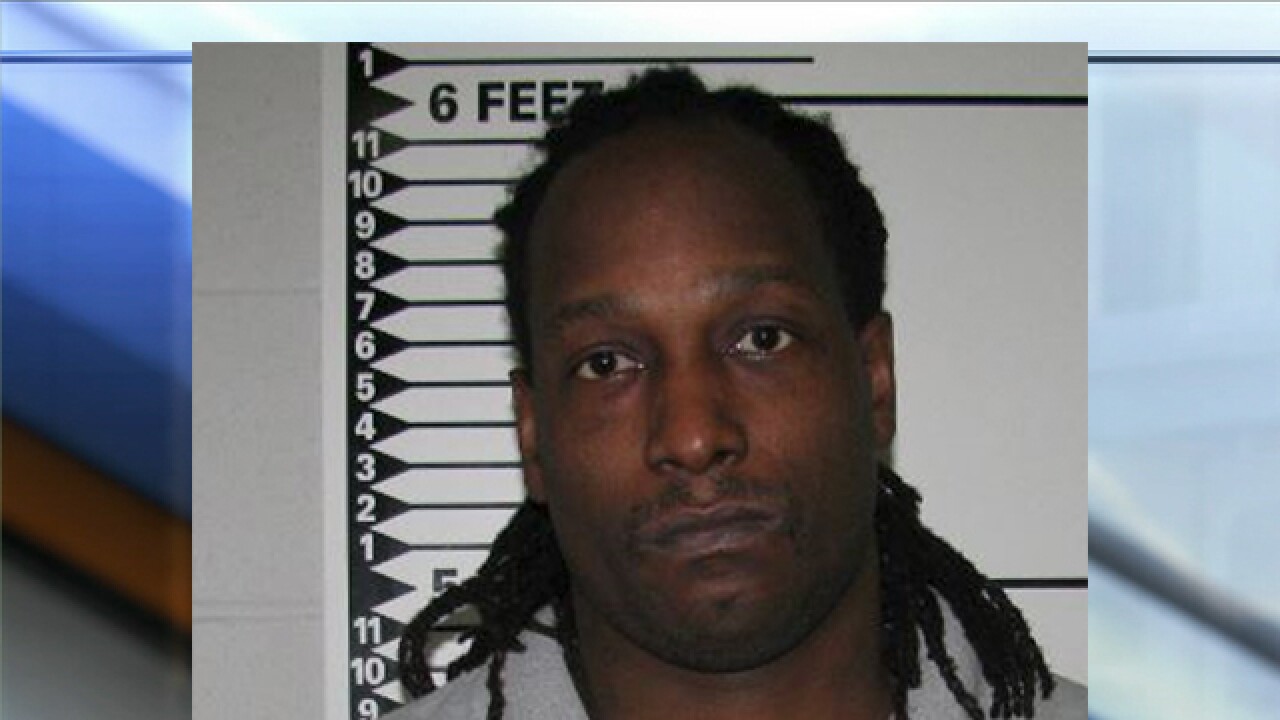 MARSHALL, Mo. — Authorities are looking for a person of interest after one person was killed and three others were wounded in two related shootings in central Missouri.

Police said in a Facebook post that the shootings happened Thursday in Marshall, which is about 75 miles west of Kansas City.

The post said three people were hit in the first shooting, which was reported around 11:10 a.m. Two of the victims were flown from the scene and the third was transported to a hospital in an ambulance.

Police said the second shooting was reported about an hour later. That victim walked into a hospital for treatment.

Police provided no information about motive and didn’t immediately release the name of the victim who died, pending notification of relatives.