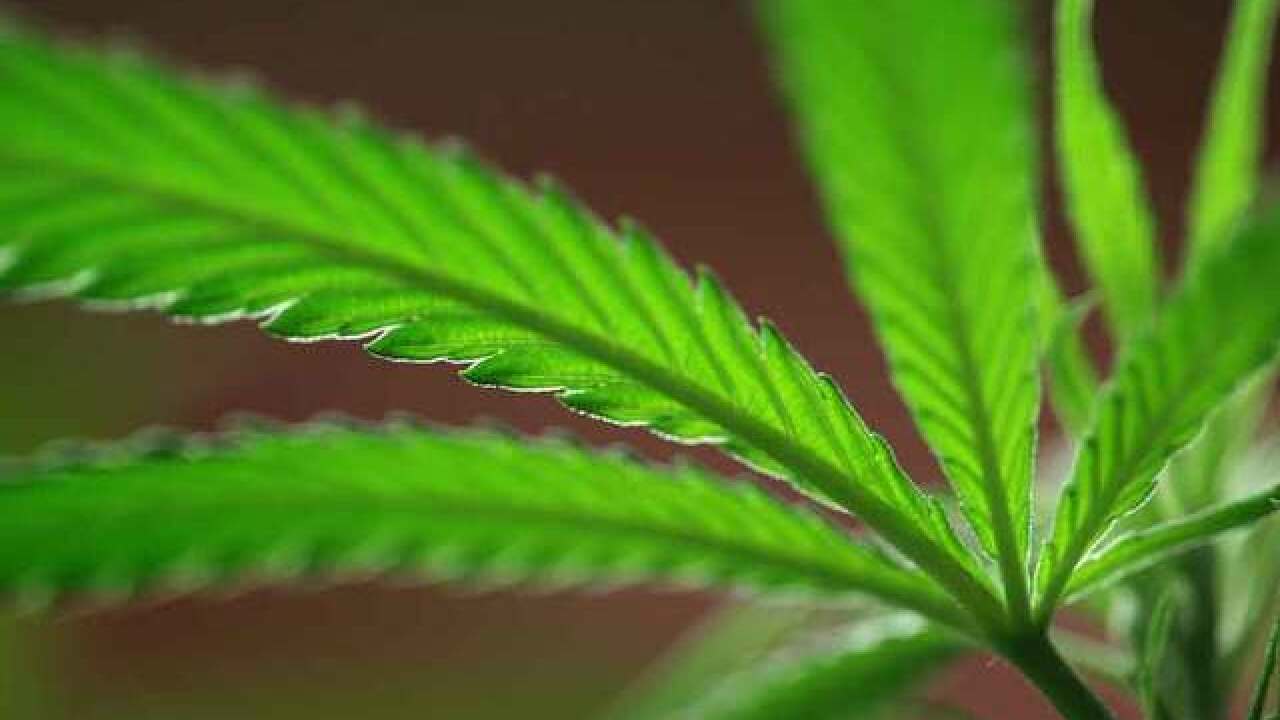 In a release from Lucas' office, the mayor said that the goal is to improve police-community relations by "eliminating laws that for too long have led to negative interactions, arrests, convictions, and disproportionate rates of incarceration of Black men and Black women."

“State and federal law remain clear with marijuana,” Lucas said in the release. “The City doesn’t need to be in that business; instead, we remain focused on how we can help open doors to new opportunities and empower people to make a decent living."

Parks-Shaw cited voters' 2018 support for medical marijuana as a reason for continued reform.

"Co-sponsoring this legislation is a good first step," she said in the release.

"Black Americans are nearly four times more likely than white Americans to be arrested for marijuana possession despite roughly equal usage rates, according to the American Civil Liberties Union," the mayor's release read.

Mayor Lucas has also launched a Marijuana Pardon Program, which is something he promised to do while on the campaign trail.

An October 2019 proposal to decriminalize marijuana possession of 100 grams or less did not make any headway in the city council.