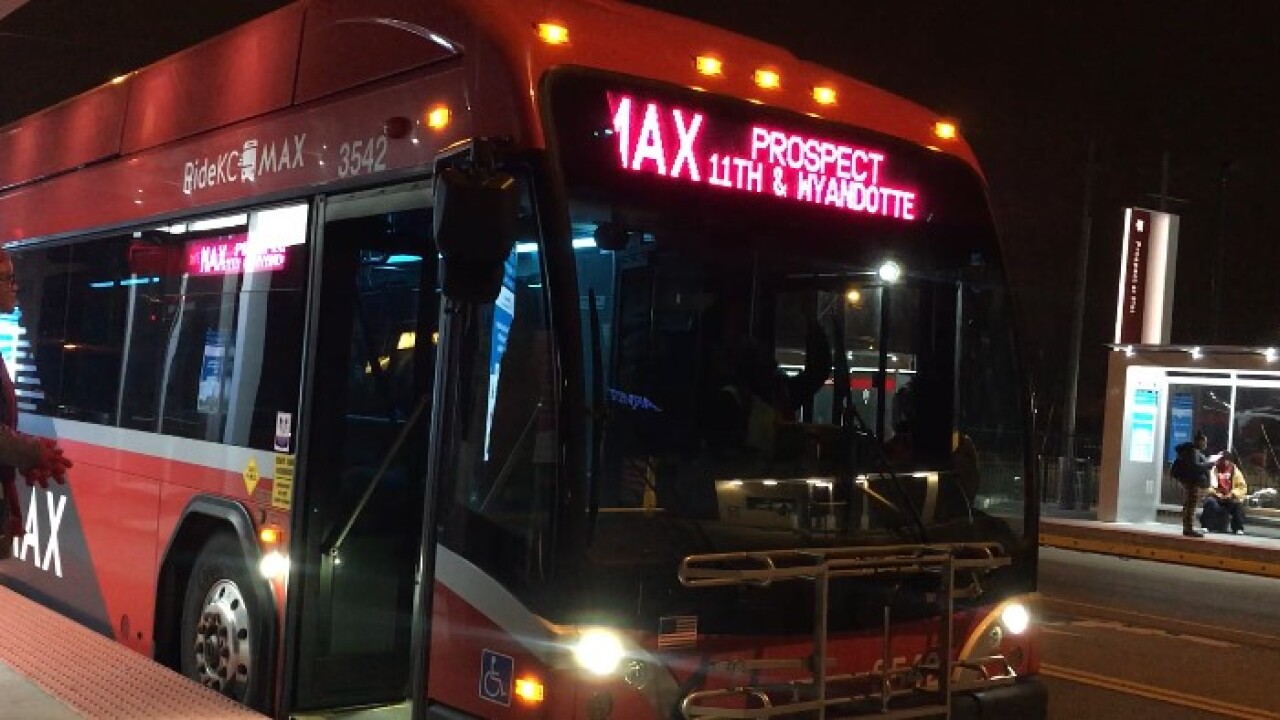 That’s the thought process behind the announcement Thursday from city officials to make bus fares free for the foreseeable future for RideKC’s Prospect MAX bus line.

A release from RideKC said the line, running from downtown to 75th Street along Prospect Avenue, has provided 270,000 rides since launch.

“Our new Prospect MAX line has proven that eliminating bus fares does increase ridership, and thus, mobility for Kansas City residents,” Lucas said in the release.

“Prospect MAX is one of the premiere routes in the system and we are proud of the innovative approach we took to make it zero fare,” Makinen said in the release. “We put a lot of high-tech amenities at the station stops and on the MAX vehicles and we are now seeing what increased ridership does to spur economic development and social equity along the corridor.”